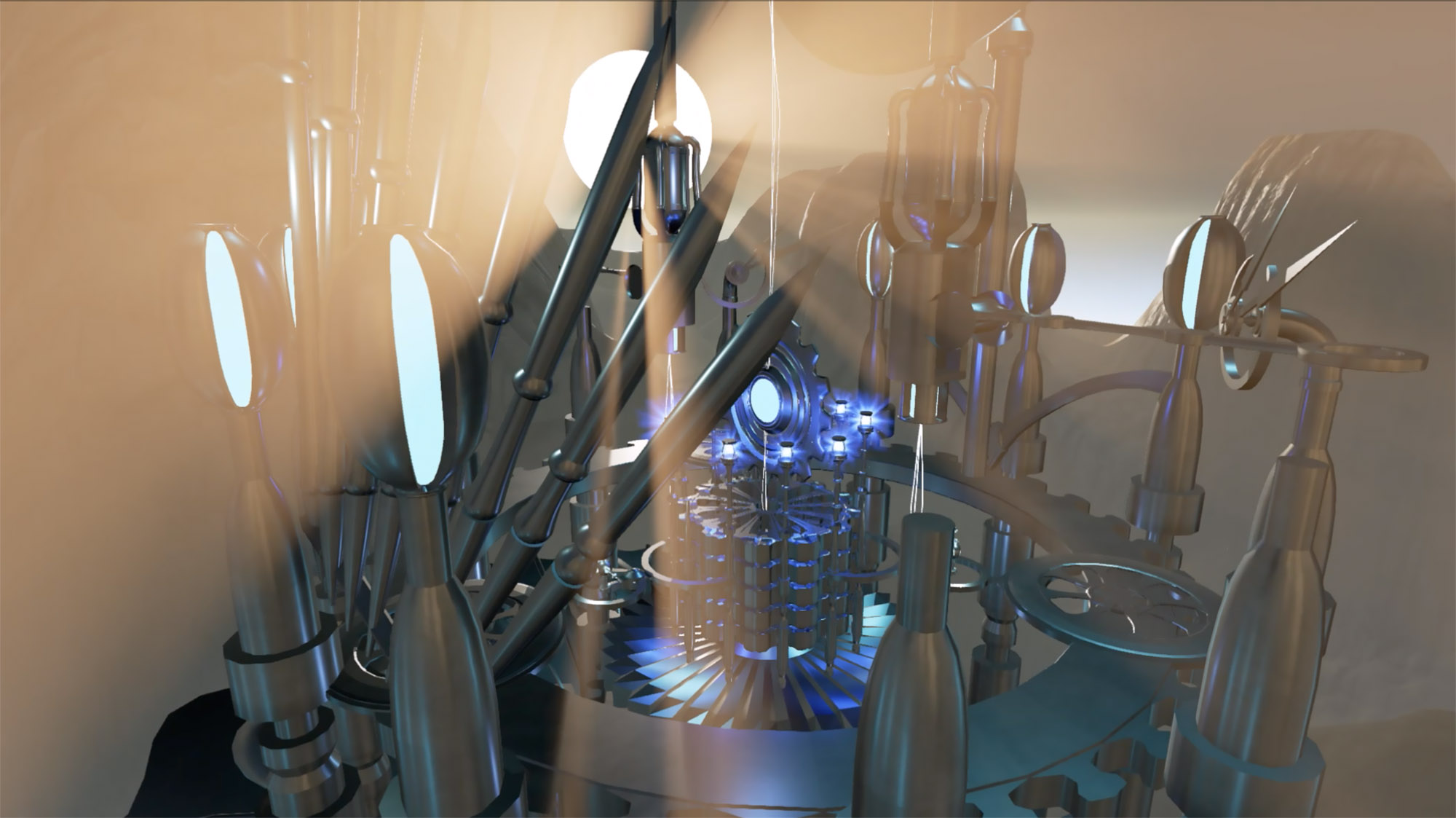 The Machine is the Message: How Technology Will Fundamentally Change Music
Thursday, October 22, 2015 at 7PM
Theater
Dates + Tickets

Computers are amazing tools for the generation and manipulation of massive amounts of data in real-time—tools that allow artists, musicians, and researchers to procedurally explore new paradigms of audio and visual interaction, co-opting bits and bytes “on-the-fly” into stunning digital canvases for our enjoyment and contemplation.

Modern computing technology has empowered a generation of creatives to engage their audiences directly as interactive partners rather than passive consumers. The creative and commercial successes of immersive game experiences predict an adventurous future, and have already acclimated audiences to nonlinear forms of storytelling while feeding our growing need to take an active role in our own entertainment. The room is prepped, so to speak, for a new age of procedurally generated, media-rich art and music, which eschews linearity and embraces the dynamism inherent in our tools.

Researcher and composer Rob Hamilton explores the converging spaces between sound, music, and interaction. His creative practice includes mixed-reality performance works built within fully rendered, networked game environments, procedural music engines and mobile musical ecosystems. His research focuses on the cognitive implications of sonified musical gesture and motion and the role of perceived space in the creation and enjoyment of sound and music. Dr. Hamilton received his PhD from Stanford University’s Center for Computer Research in Music and Acoustics (CCRMA) and has joined the Rensselaer community this semester, serving as Assistant Professor of Music and Media in Rensselaer’s Department of Arts.