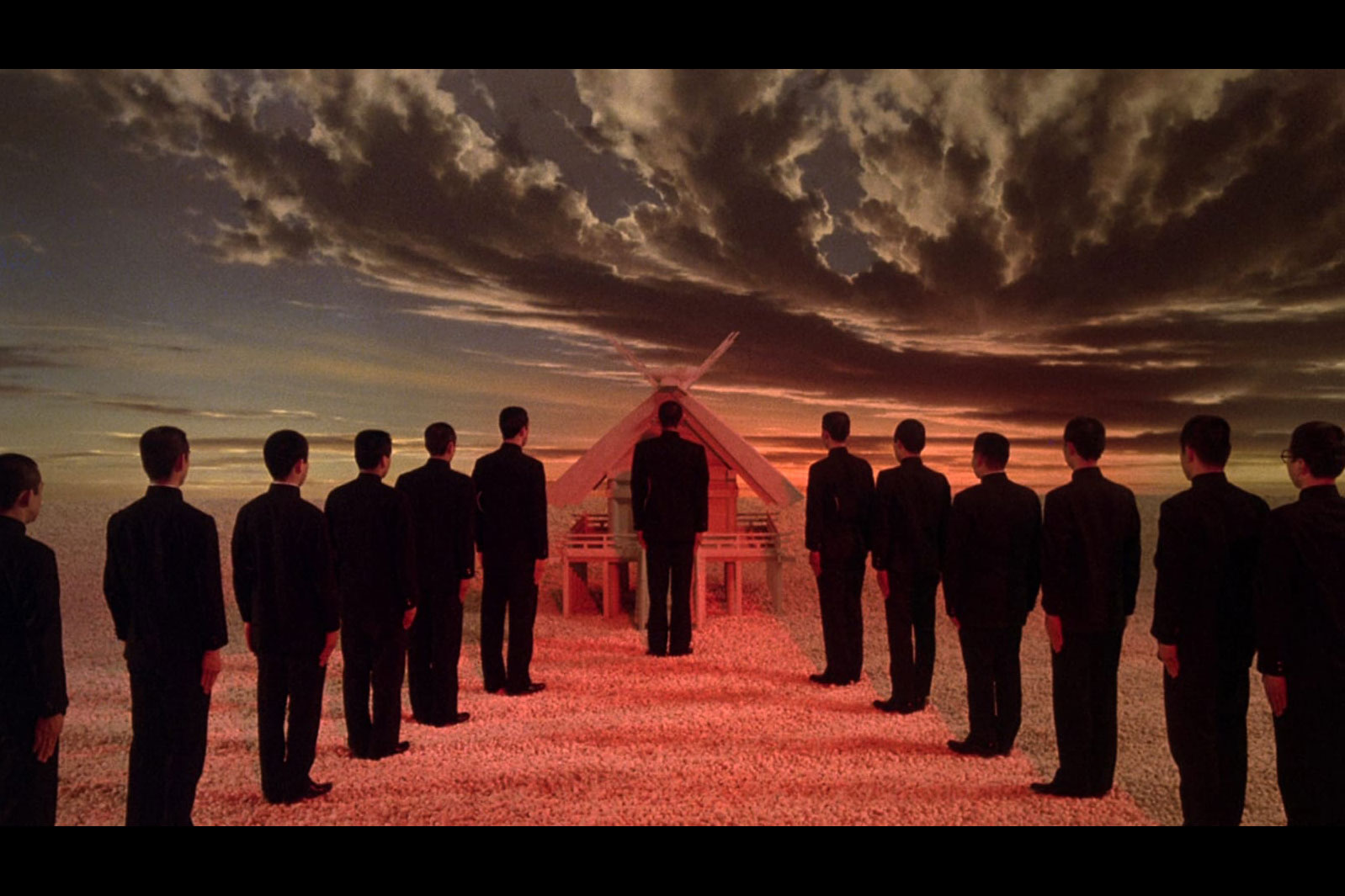 The fifth screening in On Screen/Sound grapples with ideas of the real, acted, and reenacted as intertwined in both image and music.

Paul Schrader’s 1985 film Mishima was called by Roger Ebert the “most unconventional biopic I've ever seen, and one of the best.” Framing the life and ritual suicide of Japanese writer Yukio Mishima with interwoven dramatizations of his novels, the film establishes a visual and sonic palate for each element. The film score by Philip Glass—one of his earliest—musically parallels the narrative elements and is regarded as one of his finest.