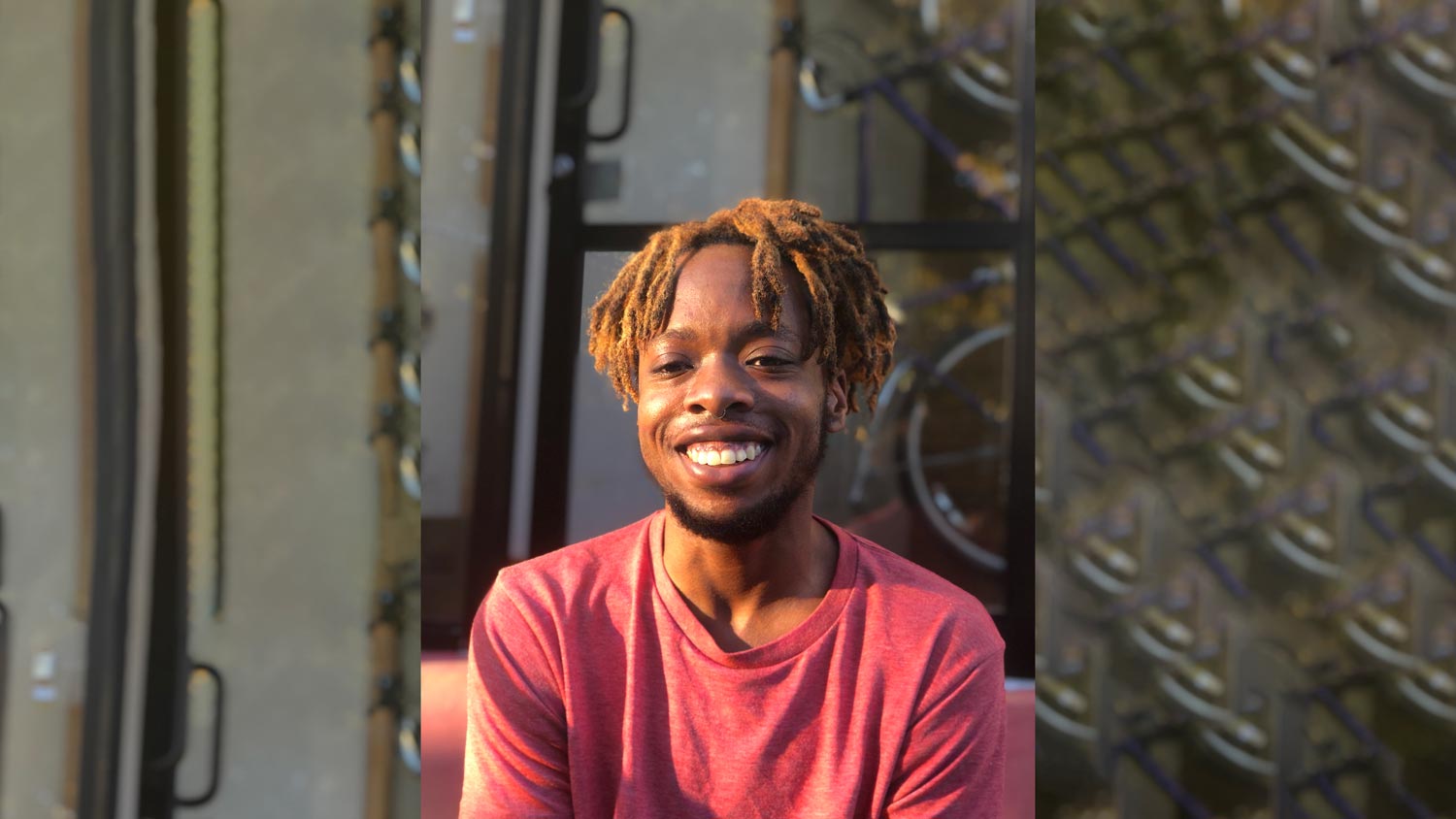 Artist and poet Anaïs Duplan presents a series of five radio shows broadcast weekly on Rensselaer’s WRPI Troy 91.5FM and produced at EMPAC. Based on his recent book of essays, Blackspace: On the Poetics of an Afrofuture  (Black Ocean, 2020), the broadcasts entwine histories of liberation movements, labor struggles, criticism, and poetry with music, soundtracks, field recordings, and Foley sound.

Duplan takes us on a journey that follows his lyrical exploration of the political potential of aesthetic experiences, spanning from the quotidian encounter of a bakery’s smell to the transformative reckoning with an artwork. These experiences are viewed through the prism of how other artists of color are working with media technologies on their own terms to seek “liberatory possibility” through specifically aesthetic means.

Guided by Duplan’s voice, each broadcast employs “ekphrastic” methods—vivid verbal descriptions of the actions of artworks—as well as the sensory potential of Foley sound to produce a richly evocative auditory experience. The dialogue is interwoven with audio samples from films and videos by artists such as Ephraim Asili, Deanna Bowen, Tony Cokes, Leah Franklin Gilliam, Ulysses Jenkins, and Sondra Perry, TV and movie soundtracks, and an extensive range of music from Liz Mputu, Juliana Huxtable, Perfume Genius, Actress, Mal Devisa, and Hieroglyphic Being and more.

Blackspace will be broadcast on New York's Montez Press Radio in 2022.

Blackspace Radio is produced in collaboration with WRPI Troy 91.5FM.

Audio excerpts from moving image works included in this radio series are courtesy of the artists. 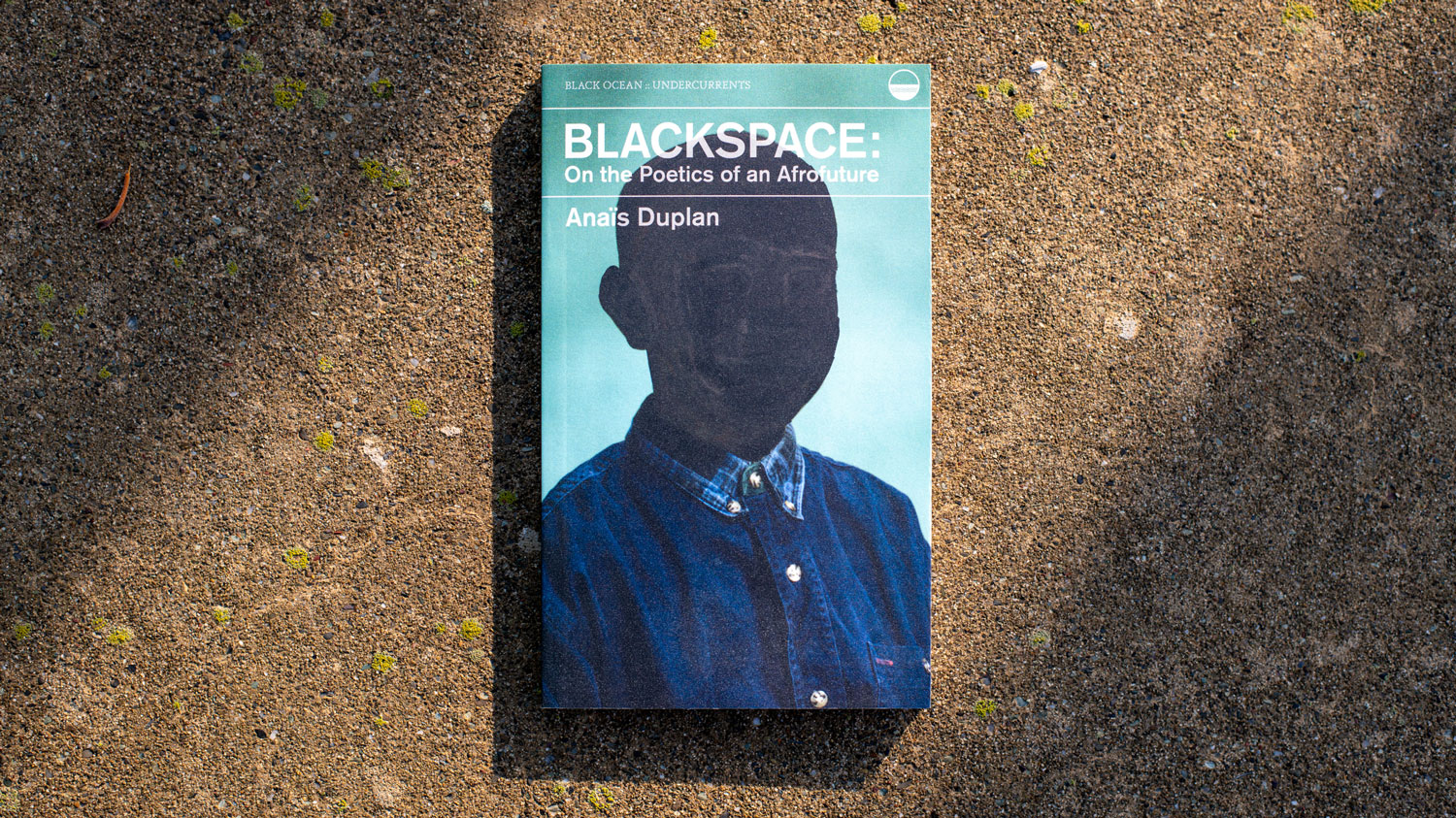 An Afternoon with Anaïs Duplan

With films, discussion, and a book signing
Wednesday, November 17, 2021 at 4PM