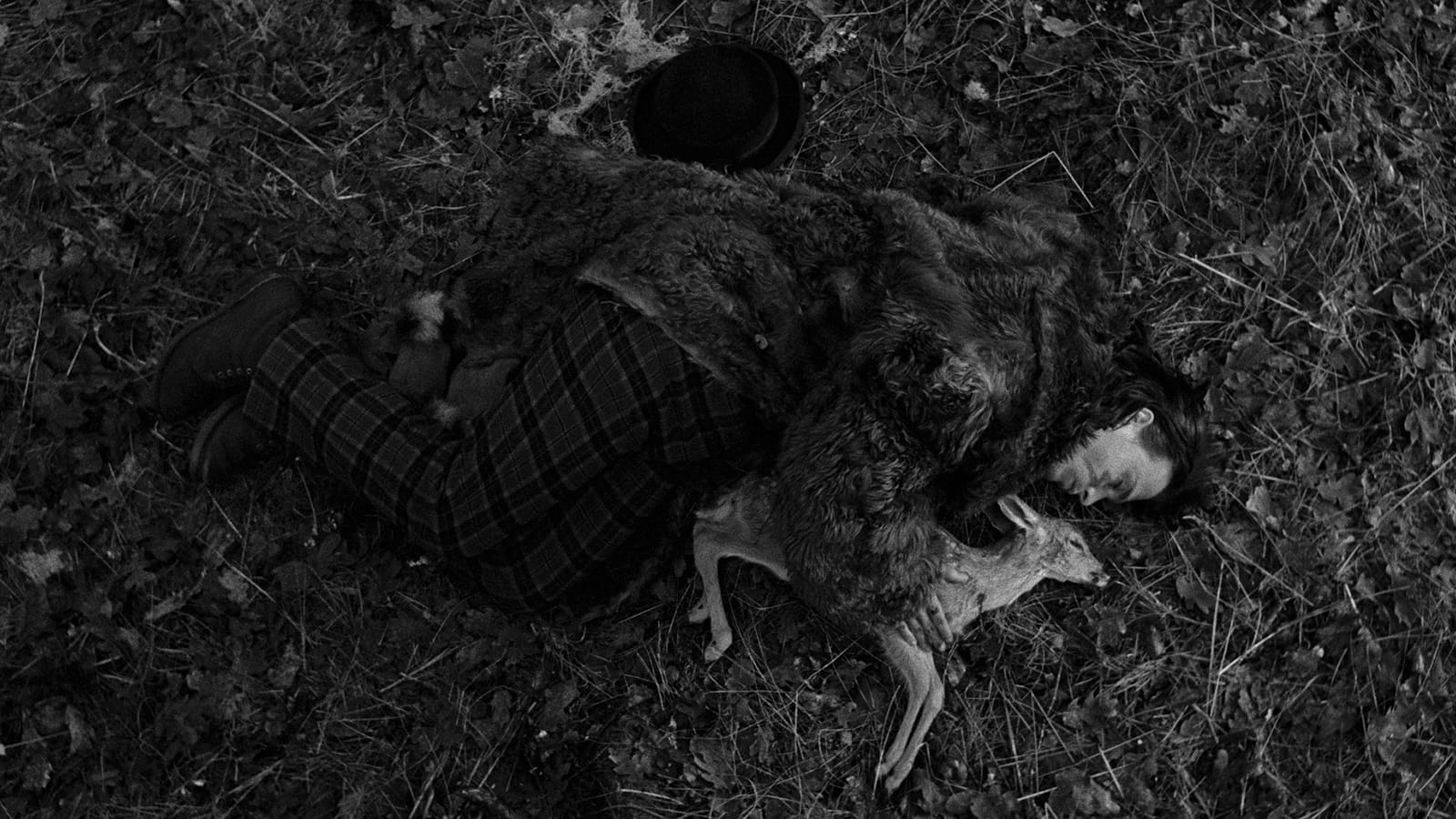 This collection of films begins with the idea that time is a lie. Reveling in déjà vu and non-linear timelines, the series is inspired by such varied sources as Nietzsche’s notion of the eternal recurrence and the multiverse hypothesis in physics. Each of the films in the series is structured by a central narrative loop and a thematic focus on the incommensurability of the momentary and the eternal. 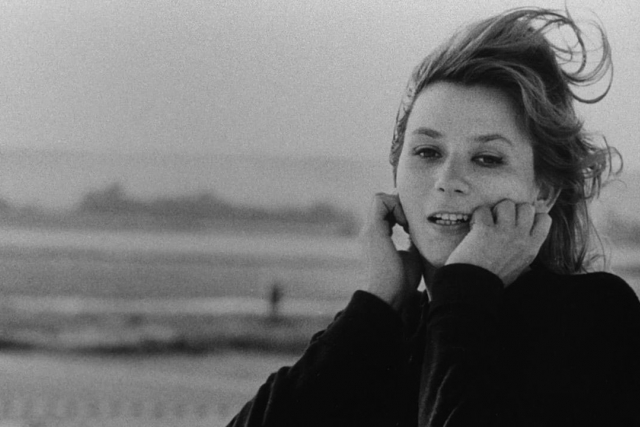 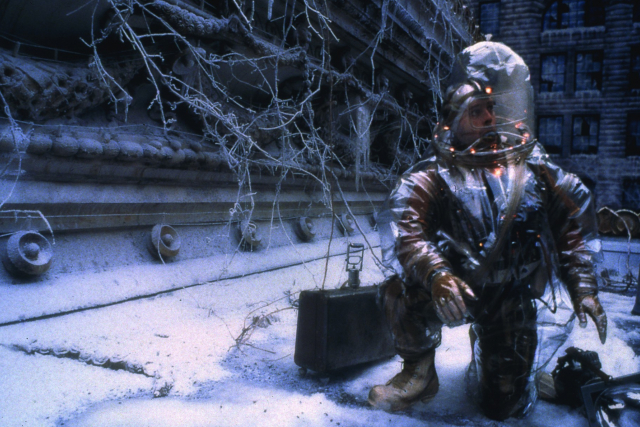 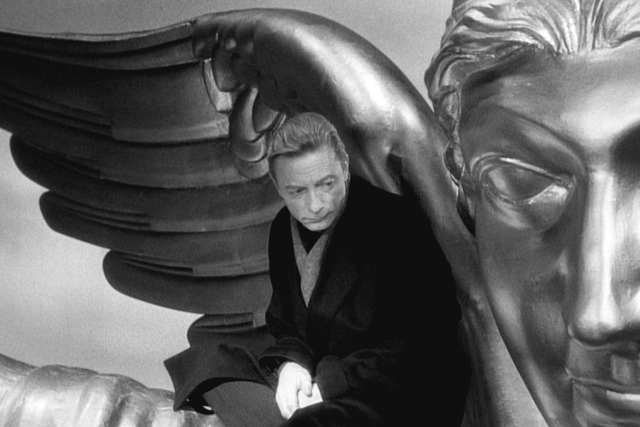 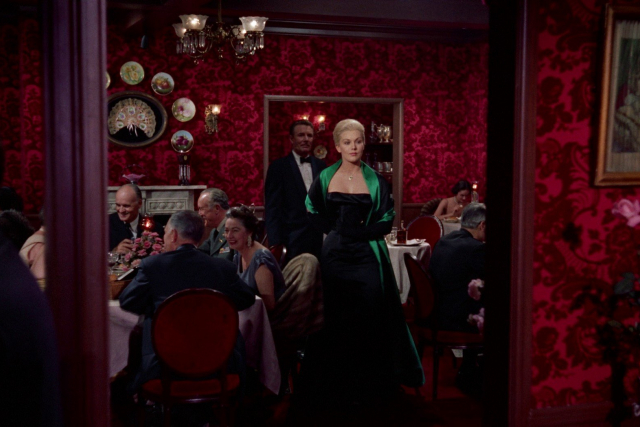 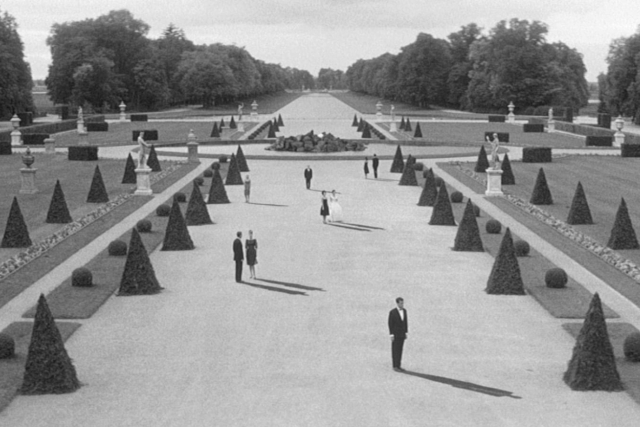 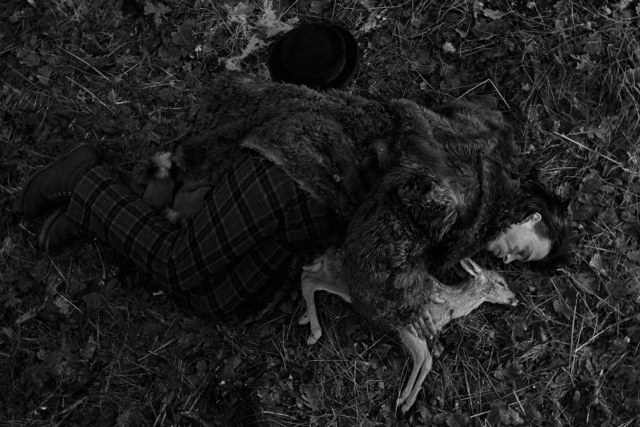 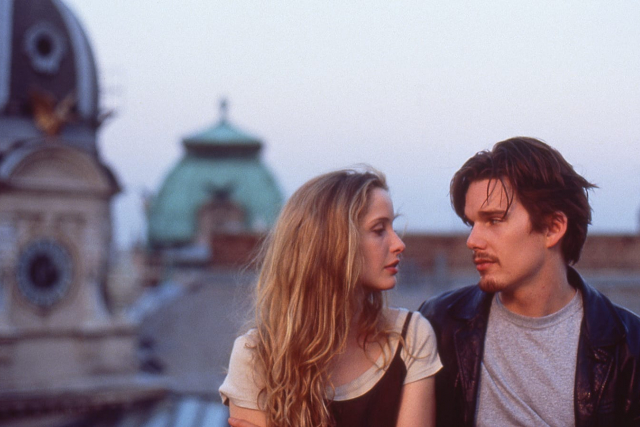