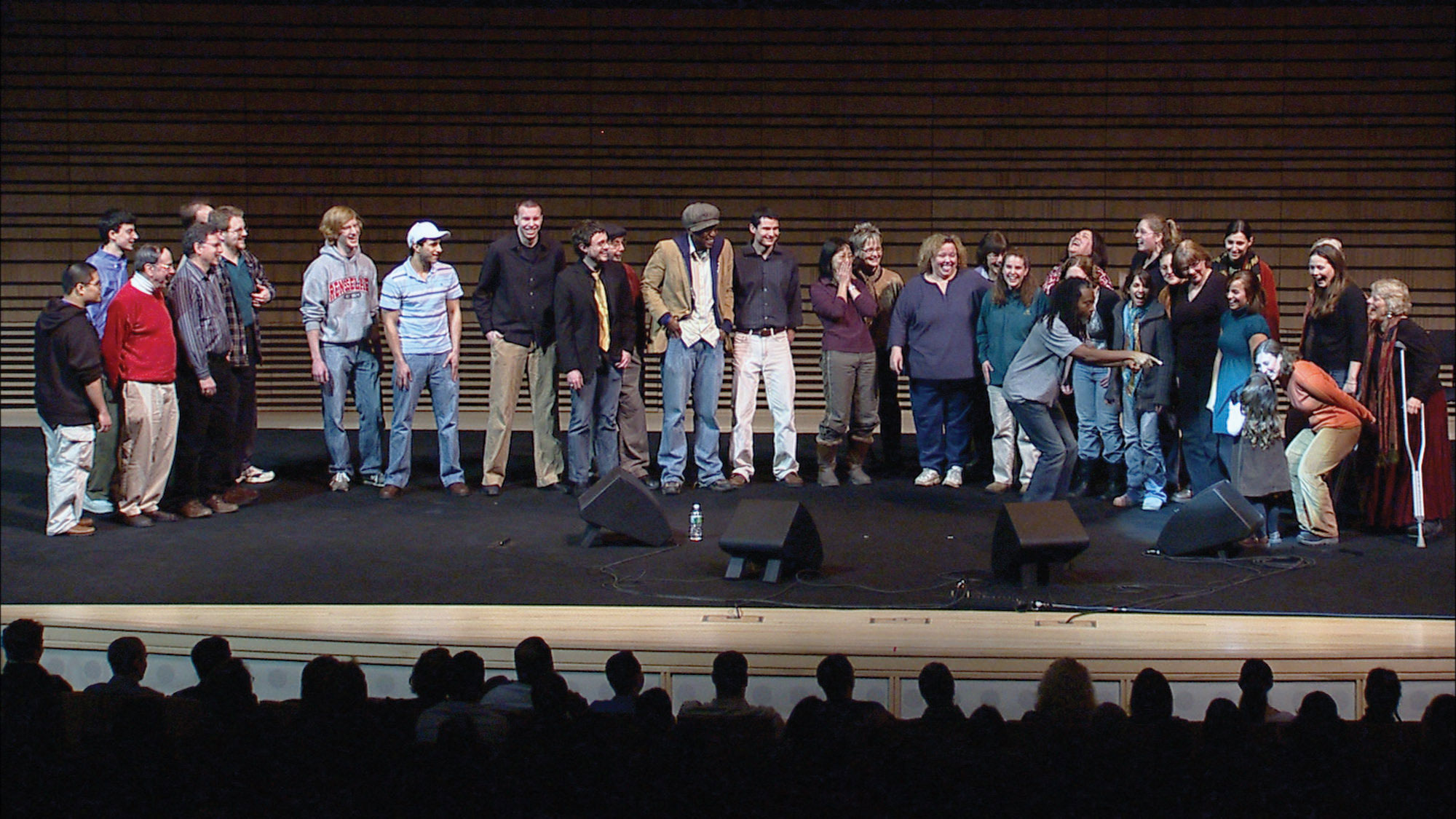 “Bobby McFerrin’s greatest gift to his audience may be changing them from spectators into celebrants and transforming a concert hall into a playground ... ” – Los Angeles Times

A solo performance by the inimitable vocalist, improvisor, conductor and musical enigma whose singular career includes performances with major symphony orchestras, several unusual ensembles of his own design, audience-participatory improvisations, 10 Grammies and one of the most popular songs of the 20th century. McFerrin, the son of two opera singers (his father, Robert McFerrin Sr. was the first African American soloist at the Metropolitan Opera) is perhaps most widely known for the 1988 hit song Don't Worry, Be Happy. The popularity of that song—which won Grammies for both Record of the Year and Song of the Year, and hit #1 in nearly every country in the world—was astounding. Not to mention, a little unlikely for a tune created on the spot in the recording studio. But McFerrin's reaction to the song's mammoth success was in keeping with the spontaneous nature of its composition: He took a sabbatical from touring and recording to seriously study conducting, working with mentors such as Leonard Bernstein and Seiji Ozawa. From his early career as a pianist, through his groundbreaking work as a vocal improvisor, to his stint as a pop superstar, to his conducting of the San Francisco Symphony Orchestra and his appointment as creative director of the St. Paul Chamber Orchestra, and beyond, McFerrin's life in music has transcended expectation. This concert at EMPAC will be no exception.