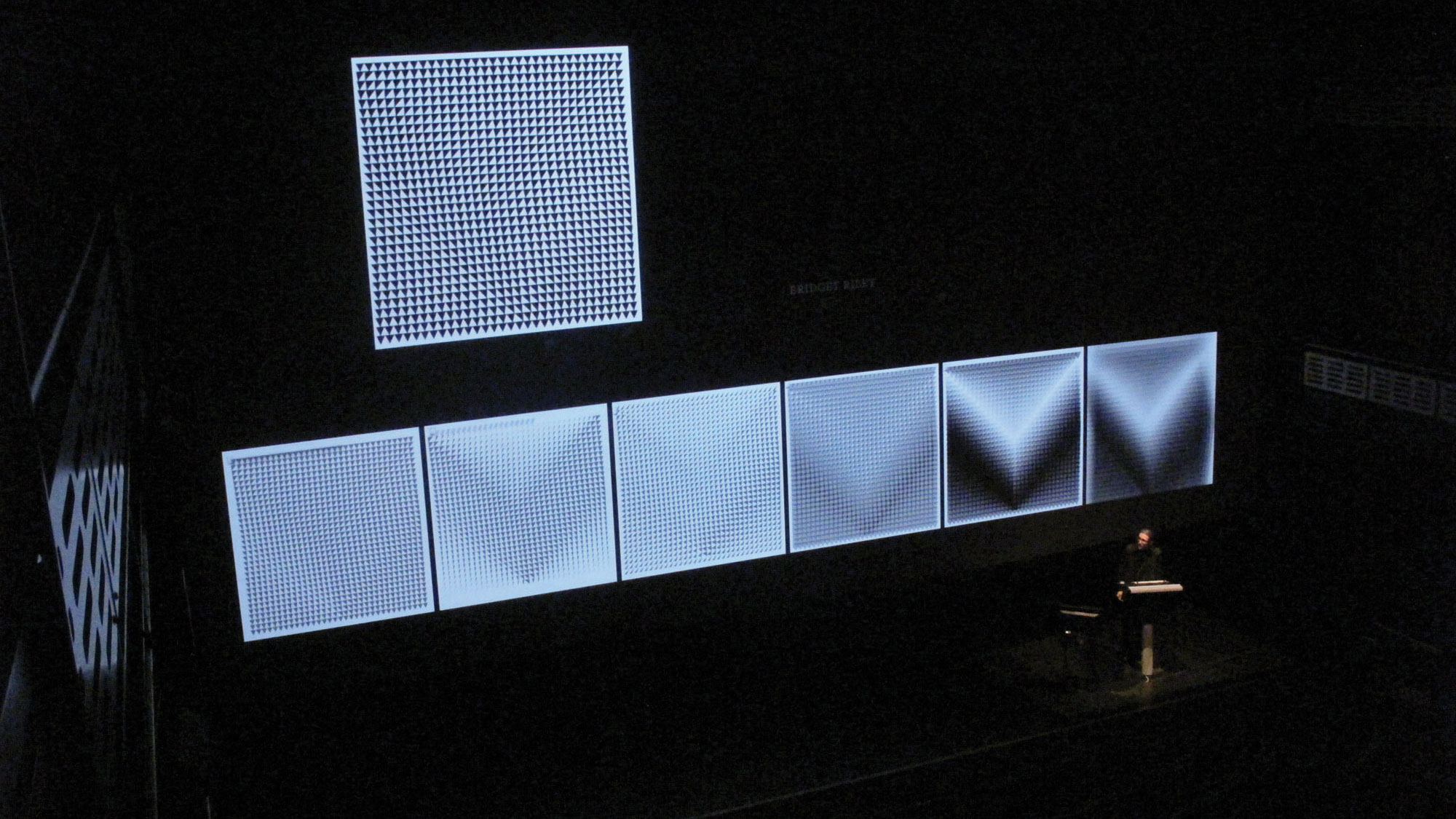 FIELD: The Secret World of Making Art by Writing Code

With the creation of the open-source programming environment FIELD, artist and artificial intelligence researcher Marc Downie may have done more to change the landscape of real-time video and other digital art forms since the release of Max/MSP/Jitter. Actually, FIELD is at once more radical and more accessible, since it tries to bridge as many different programming languages and ways of doing things as possible and to permit users to customize virtually any of its features. Downie’s talk about the software and some of the art that he and other members of The OpenEnded Group have made with it will engage even non-gearheads. And gearheads—(or code-heads) will get a chance to start navigating in FIELD during Downie’s immersive two-day workshop. An indispensible experience for digital artists or anyone interested in the intersection of technology and aesthetics.

Marc Downie holds an M.A. in natural science and an M. Sci. in physics from Cambridge University, where he won the Mott Prize in the Natural Sciences. In 2005, he obtained a Ph.D. from MIT’s Media Lab. He has authored interactive installations, compositions, and projections in the fields of interactive music, machine learning, and computer graphics. In addition to collaborating with other members of The OpenEnded Group, Downie has worked with Merce Cunningham, Bill T. Jones, and Trisha Brown. His solo works include the series Musical Creatures(2000-3), and have been exhibited internationally.