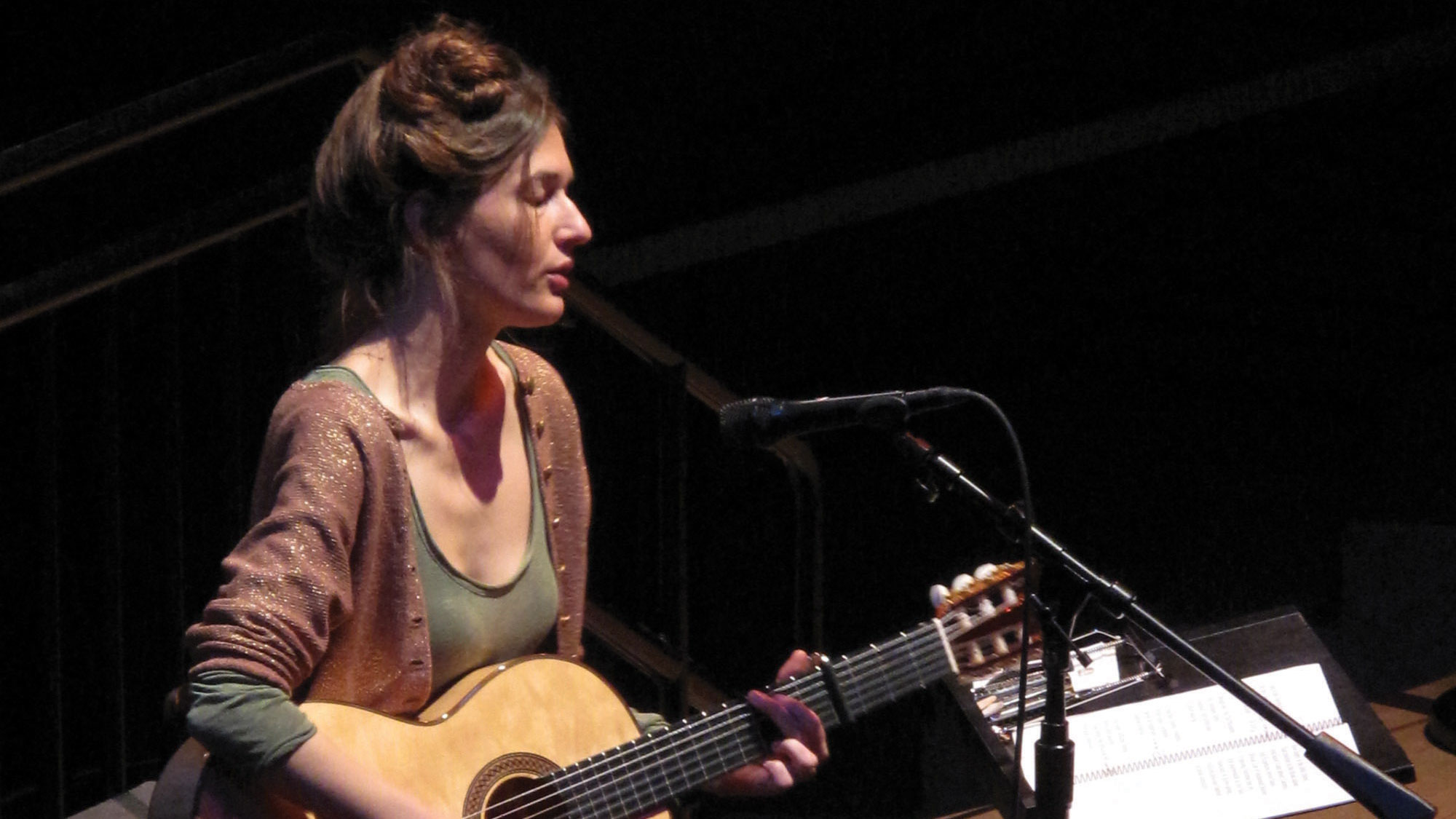 "You might call Ms. Foster's eerie warbling old-fashioned, except that is evokes a scrambled past that exists only in her own vision: mountain songs that never were, spaced-out hybrids that never will be.” — The New York Times

Due to unforeseen circumstances, Victor Herrero will be unable to perform at tonight's concert with Josephine Foster. Foster will instead be joined by folk maven Rachel Mason. What makes a song a song? To what extent does it depend on the presence of a human voice? This question lies behind the last of the Spring New Nothing concerts, in which two charismatic performers offer their idiosyncratic take on the song. Josephine Foster (“a Grace Slick for the 21st century” — Arthur magazine) transforms the poems of Emily Dickinson with her otherworldly soprano. And Victor Herrero performs new songs for the Spanish guitar.