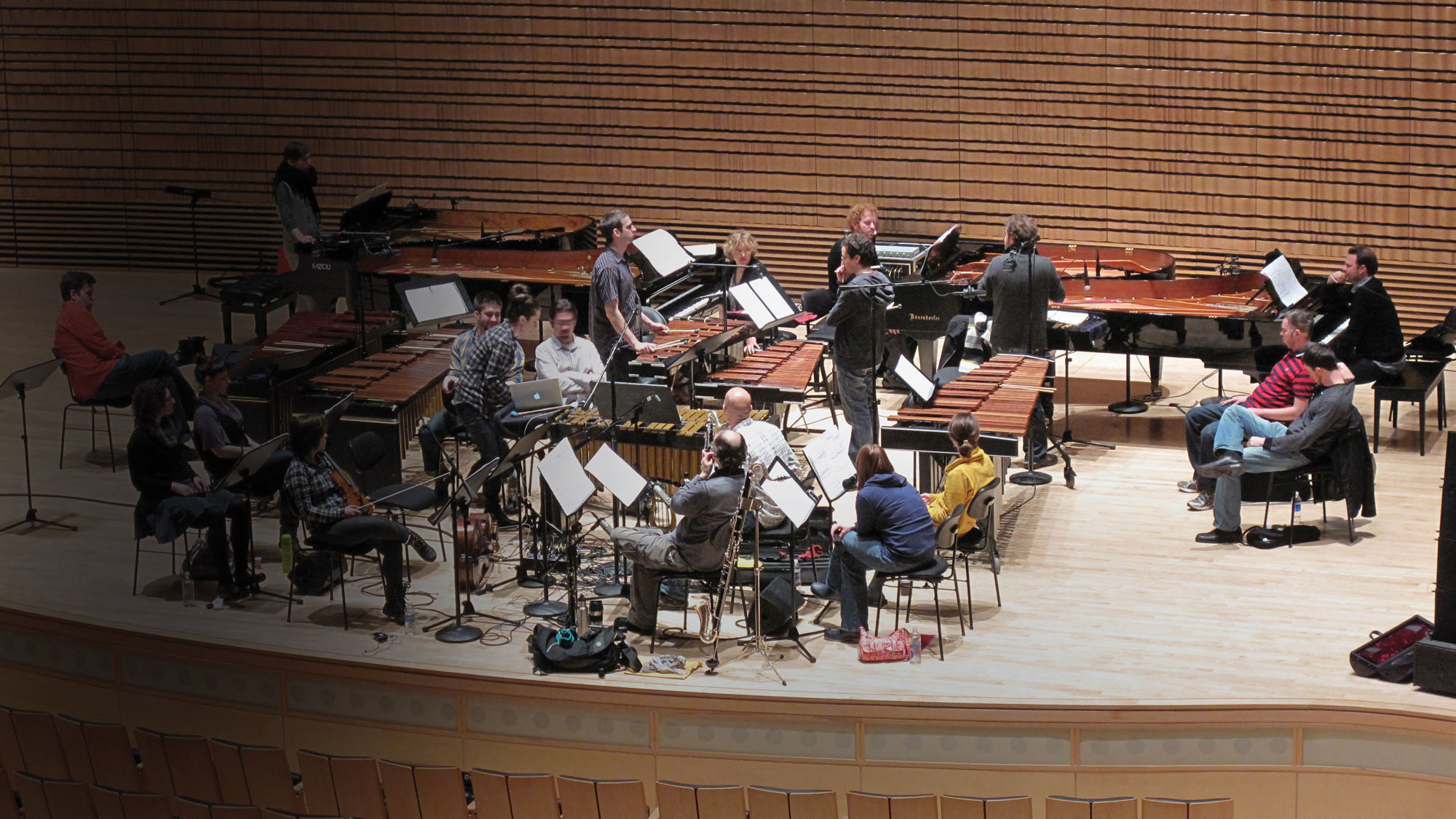 The minimalist music style has had a profound influence on all Western music. Not only has classical music been challenged and changed, but electronica, jazz, hip-hop, and pop have fallen under its influence, as well. Starting in the 1960s as an alternative to the "joyless" classical music coming out of academia, its pulsing rhythms, shifting patterns, focused harmonies, and mesmerizing repetitions, which move continuously through metamorphoses, spoke to listeners in a new way. Music for 18 Musicians, by Steve Reich and musicians, premiered in 1974 at The Town Hall in New York City. In 2009, Reich won a Pulitzer Prize for his piece Double Sextet, where two identical groups of six musicians each play interlocking patterns of music—and the interwoven rhythms and phrases draw listeners into a maelstrom of pulsing music. Signal, under Brad Lubman, performs these minimalist masterpieces with absolute virtuosity.