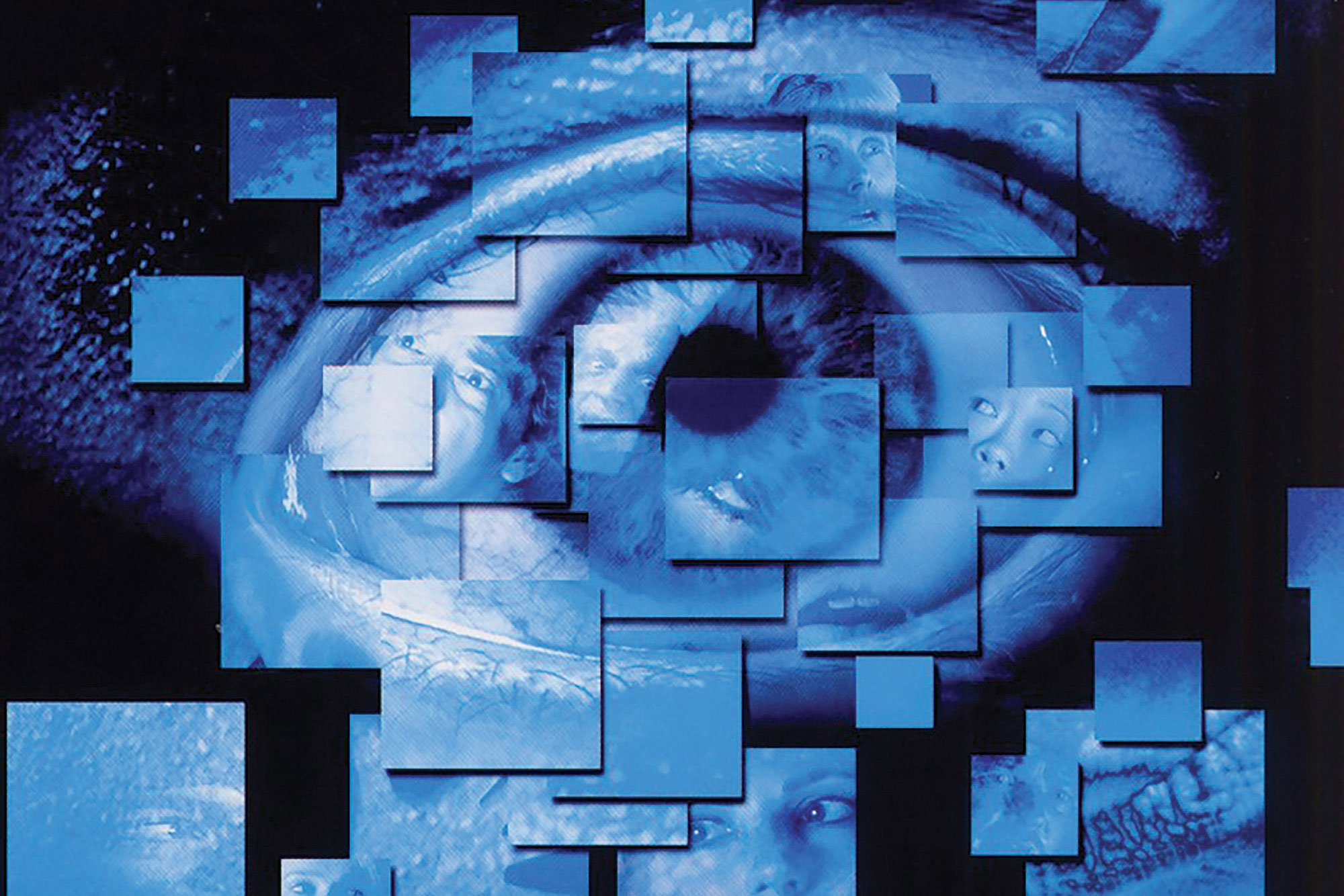 Artist Charles Atlas introduced a program of films that were influential in the development of his 3D video and dance performance work, Tesseract, which premiered at EMPAC in January 2017 in collaboration with choreographers Rashaun Mitchell and Silas Riener.

Cube2: Hypercube, is a 2002 science fiction feature by Andrzej Sekuła that was filmed almost exclusively within the constrained space of a metal-
framed “cube” of diffused light. Reliant on active camera work that renders identical rooms with variable timescales, gravity shifts, folding spaces, and deadly CG effects, the film portrays a group of increasingly disoriented protagonists as they attempt to puzzle their way out of a quantum maze.