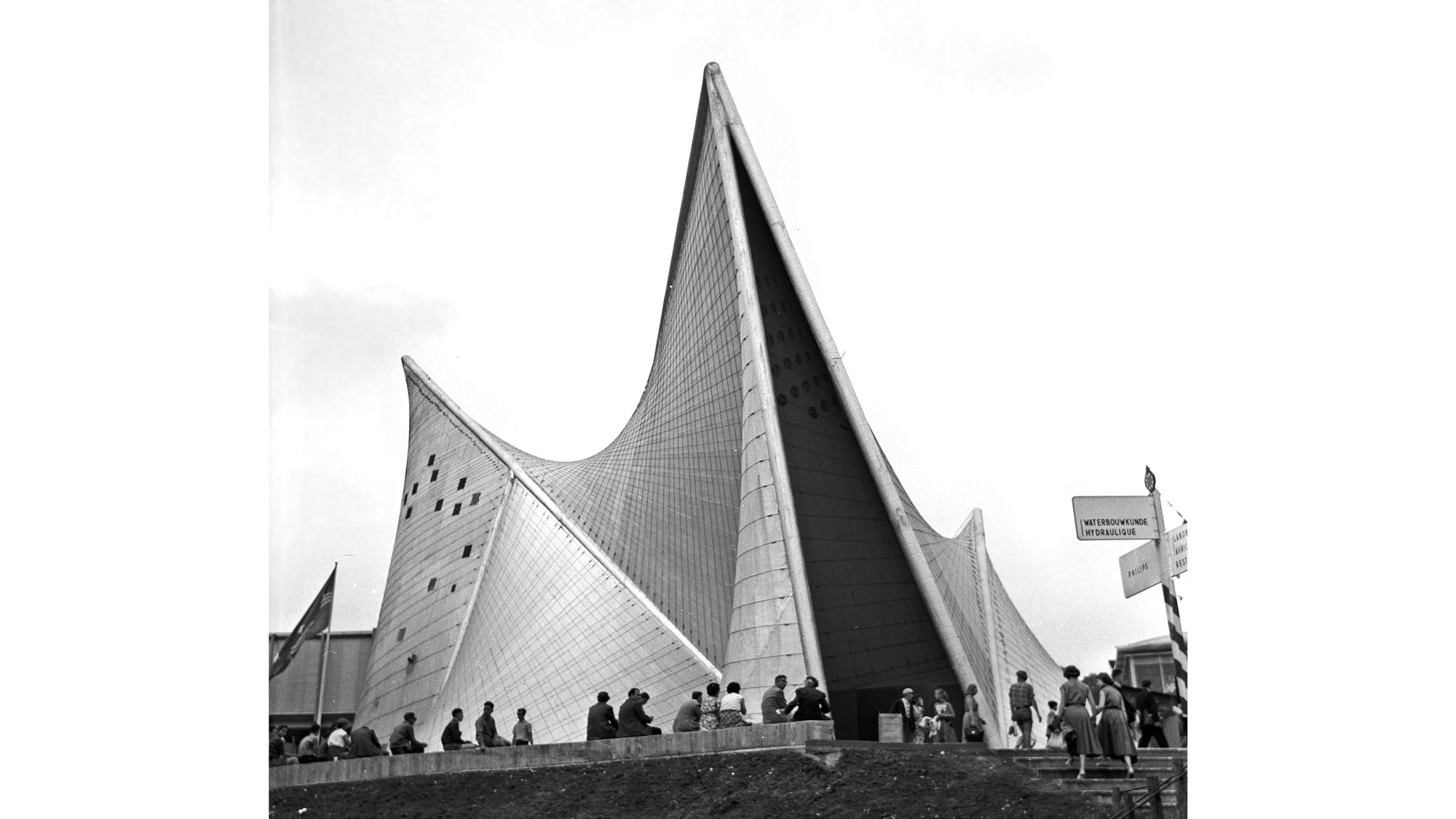 The concert this evening will inaugurate a 36-channel “Ambisonic” loudspeaker installation in EMPAC’s large Studio 1. The program will feature a selection of electronic compositions written specifically to reach listeners from all spatial directions. Electronic music composed for loudspeaker systems built around and above the audience has been pursued for over 60 years; since its inception, EMPAC has been creating listening and production environments for sound to move freely through space beyond the confines of traditional stereo or surround-sound systems.

The pieces played during this concert are mostly only available to the public in reduced stereo versions, since there are not many concert halls and performance venues where they can be experienced in full multi-channel sound projection. This concert offers a rare opportunity to listen to this music as it is meant to be heard. The program will include Karlheinz Stockhausen’s Gesang der Jünglinge from the mid 1950s, as well as Edgar Varese’s Poème électronique, which was famously performed in 1958 at the Brussels Worlds Fair over hundreds of loudspeakers in a pavilion designed by the architect Le Corbusier. The very first computer-music work created with “the simulation of moving sound sources,” Turenas by John Chowning (1972), will also be presented, along with newer works from the 21st century offering a wide variety of different musical styles that use loudspeakers as “ensemble.”

The pieces will be performed by Hans Tutschku (Harvard University), who is a composer, performer and teacher of music created for two ears and many loudspeakers. 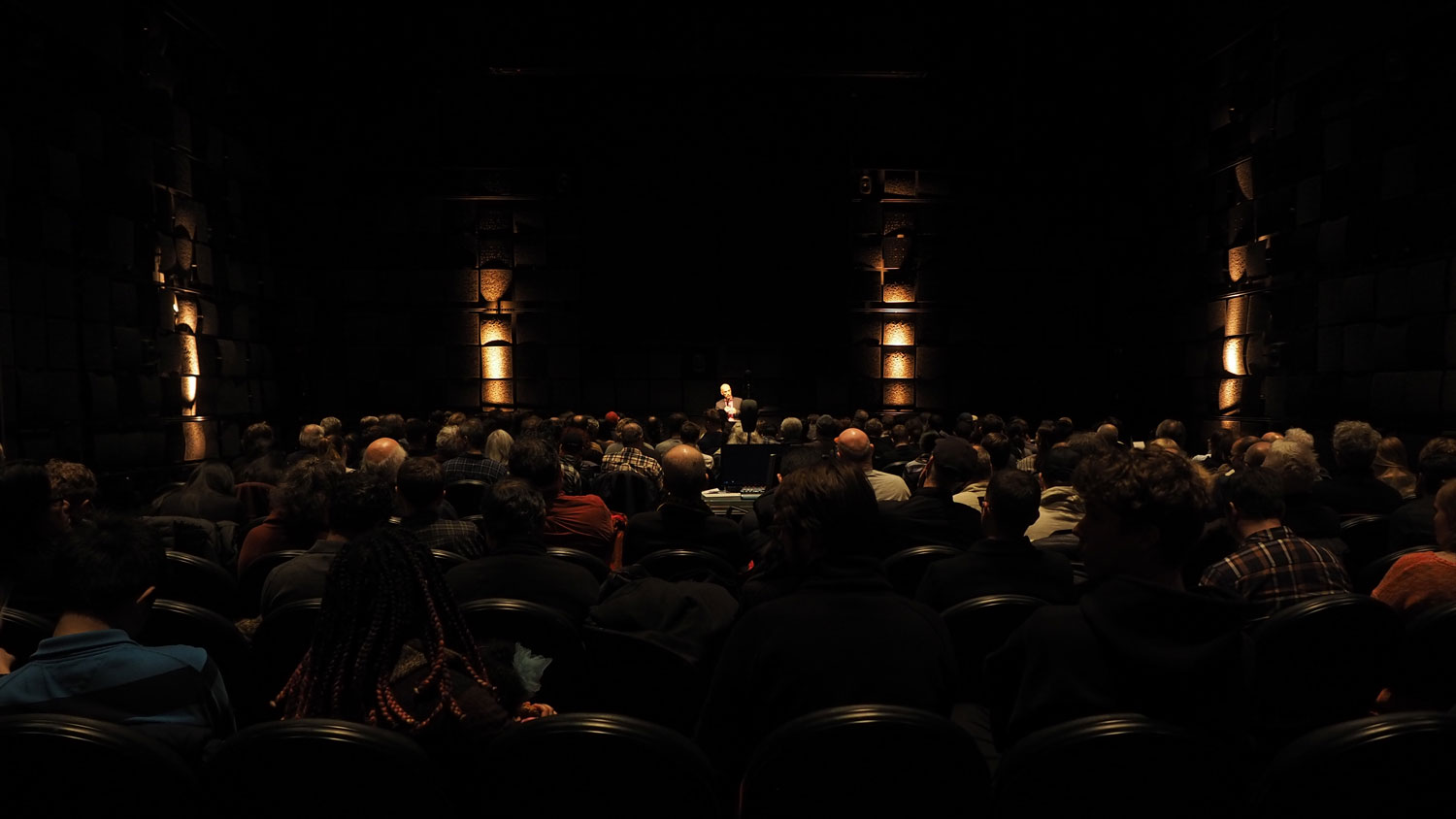