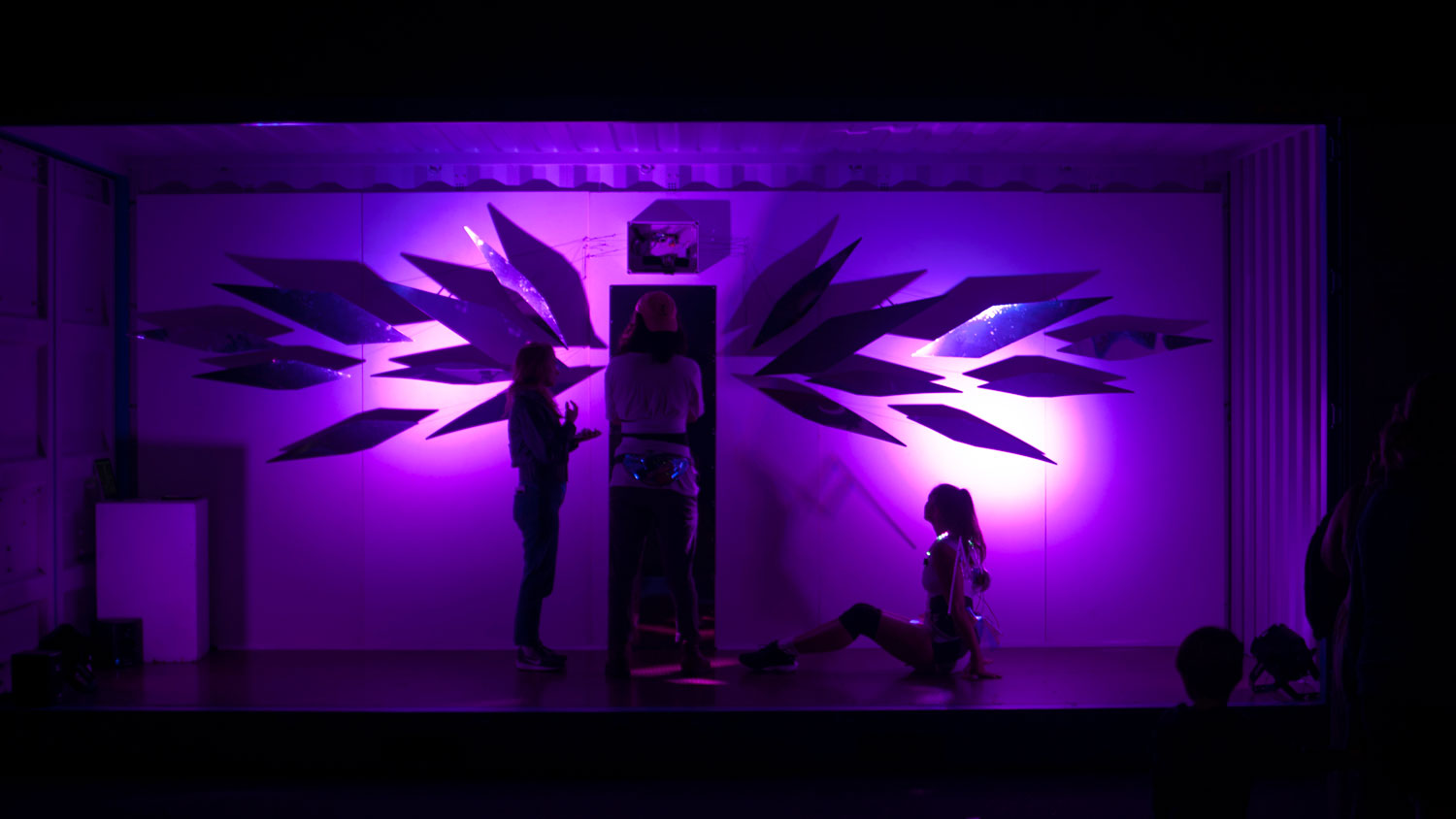 Which tools are more useful: hammers or paintbrushes? Robots or glitter? This talk will share a notion of duality between function and expression that challenges the traditional answers to these questions, highlighting how expression supports function (and vice versa) and pointing to ways that traditional value models can create counter-productive imbalance, especially in movement design. Collaborations between artists and engineers, such as the work of Leonardo Da Vinci, the Bauhaus School, and Apple, often reach legendary status, seeming impossible or impractical to emulate. However, the talk will offer solutions to the real, pragmatic challenges of working across these disciplines, providing examples of work by artist-engineer teams that have contributed to research in robotics: designing styles of artificial gait for bipeds; translating movement between natural and artificial bodies; and building installations that give the public creative experiences with robots. Thus, the talk motivates constructing balance between art and engineering through collaborative work — work that reveals the practical value of play, the utility of dance, the urgent importance of glitter.

Amy LaViers is the director of the Robotics, Automation, and Dance (RAD) Lab at the University of Illinois Urbana-Champaign. Her choreography and machine designs have been presented internationally, including at Merce Cunningham’s studios, the Ferst Center for the Arts, Joe’s Pub at the Public Theater, and the Performance Arcade. Her writing has appeared in Nature, American Scientist, and Aeon. She is a co-founder of three startup companies: AE Machines, an award-winning automation software company; caali, an embodied media company; and, most recently, Soma Measure, a wearable device company. Her teaching has been recognized on the University of Illinois at Urbana-Champaign (UIUC)’s list of Teachers Ranked as Excellent by Their Students, with Outstanding distinction. She is a recipient of DARPA’s Young Faculty Award (YFA) and Director’s Fellowship (2015-2018). She has held positions as an assistant professor in mechanical science and engineering at UIUC and in systems and information engineering at the University of Virginia (UVA). She completed a two-year Certification in Movement Analysis (CMA) in 2016 at the Laban/Bartenieff Institute of Movement Studies (LIMS) and her Ph.D. in electrical and computer engineering at Georgia Tech in 2013. Her research began with her undergraduate thesis at Princeton University where she earned a certificate in dance and a degree in mechanical and aerospace engineering in 2009. From 2002-2005 she toured internationally as a member of the Tennessee Children’s Dance Ensemble (TCDE). 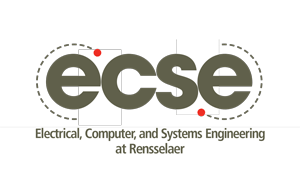