Heather Bruegl, a member of the Oneida Nation of Wisconsin and first line descendent Stockbridge Munsee, is a graduate of Madonna University in Michigan and holds a Bachelor of Arts and Master of Arts in U.S. History.  Inspired by a trip to Wounded Knee, South Dakota, a passion for Native American History was born.  She has spoken for numerous groups including the University of Michigan, University of Wisconsin-Madison, College of the Menominee Nation, the Kenosha Civil War Museum, Stockbridge-Munsee Band of the Mohicans, and the Oneida Nation of Wisconsin. She has spoken at the University of Wisconsin-Oshkosh for Indigenous Peoples Day 2017.  Heather also opened up and spoke at the Women’s March Anniversary in Lansing, Michigan in January 2018. She also spoke at the first ever Indigenous Peoples March in Washington, DC in January of 2019.  In the summer 2019 and virtually in 2020, she spoke at the Crazy Horse Memorial and Museum in Custer, South Dakota for their Talking Circle Series. She has also become the ‘’accidental activist’’ and speaks to different groups about intergenerational racism and trauma and helps to bring awareness to our environment, the fight for clean water and other issues in the Native community.  A curiosity of her own heritage lead her to Wisconsin, where she has researched the history of the Native American tribes in the area.  While Heather calls Michigan home, she has recently moved to Wisconsin and is now the Director of Cultural Affairs for the Stockbridge Munsee Community.  In addition to that she also currently travels and speaks on Native American history, including policy and activism. 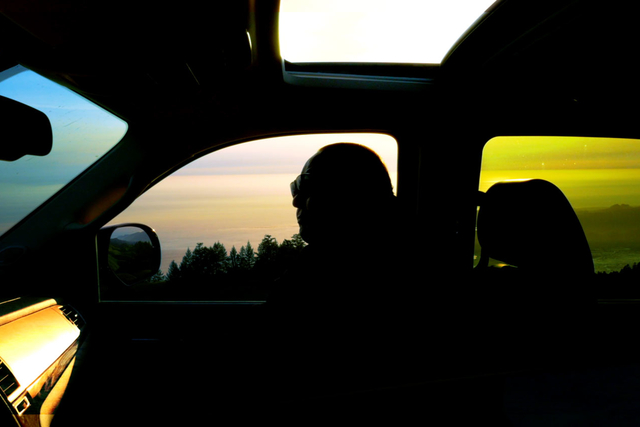 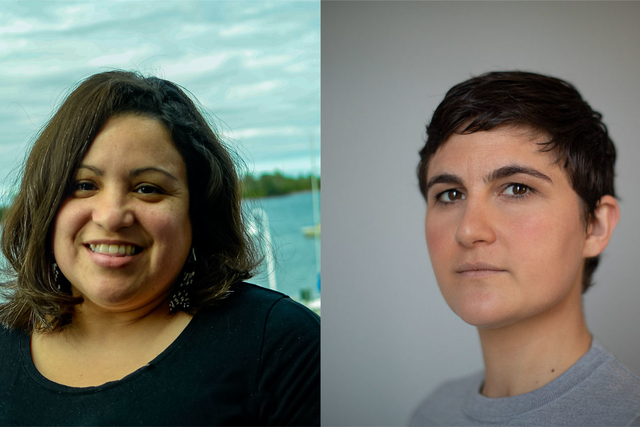