Ileana Ramírez Romero has directed the Fundación Cisneros Seminar since 2017. The Seminar is held in Caracas, Venezuela and was created in 2011 to encourage the multidisciplinary study of culture and modern and contemporary art in Latin America. The seventh edition Disruptions: Dilemmas Regarding the Image in Contemporaneity was conceptualized and presented by Ramírez in 2018. She has also promoted educational projects and initiatives such as the artists residency program in Caracas and the Art in Context talks series.

In 2009, Ramírez created Tráfico Visual, a digital platform for contemporary art, which she directs independently. The platform is dedicated to the dissemination of content linked to contemporary art and the Venezuelan and Latin American cultural scene. Currently, Tráfico Visual is a contributor to Publishing Against the Grain, a traveling exhibition organized by Independent Curators International (ICI). 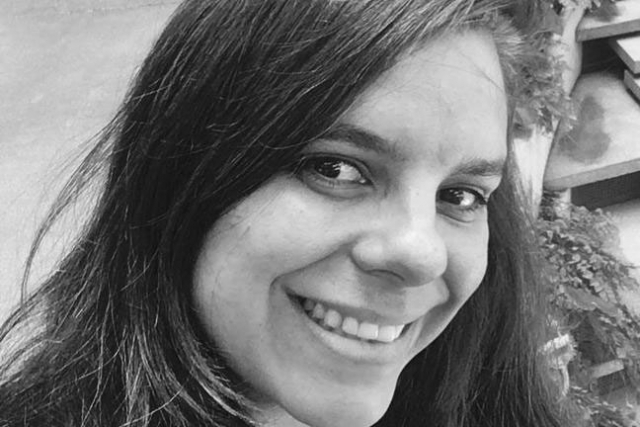