Matt Wolf has been making films about outsider heroes and hidden histories for a long time. His documentaries are often carefully composed from archival film footage to reveal the complexity behind his characters’ ambitions. The same is true for his recent film, Spaceship Earth, a very real reflection of our dreams of space travel and radical environmentalism. The film premiered at Sundance Film Festival in early 2020 but viewed now through the lens of our shared experience of life in a global pandemic, the film feels particularly prescient for our hopes for post-pandemic transformation. A precursor to reality TV, Spaceship Earth is filled with science fiction aspirations, capitalist ambition and the extensive personal media archives from this counterculture group. 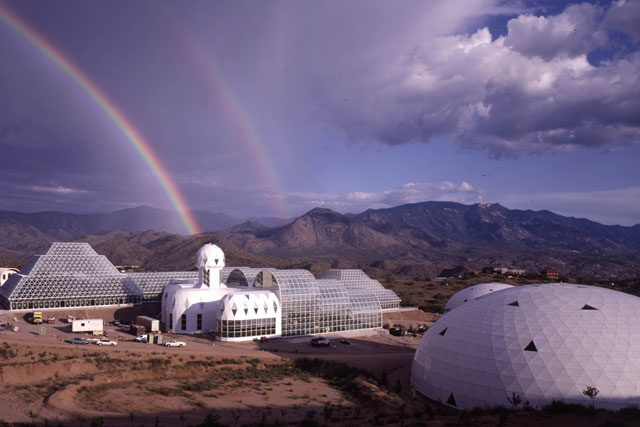