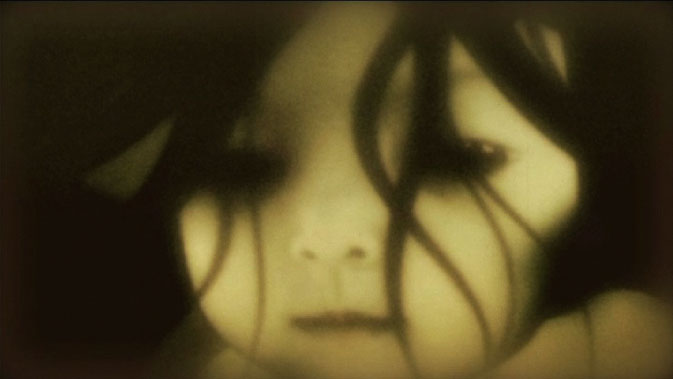 Stop.Watch is a special screening of rock, pop and electronic music videos by top directors for the likes of Hot Chip, Death Cab for Cutie, Tiga and Kid 606. The compilation focuses on directors who use time itself as the creative or conceptual impetus for their videos. Limited by the length of a song, the artistic possibilities afforded to short music video directors has always been a challenge. However, recently it appears that it is often just that temporal context that prompts directors to concentrate on the parameter of time as a creative departure point, rather than as a restriction. Whether they are slowing down or speeding up time, layering or collapsing its boundaries or simply rendering time topsy turvy, these directors create videos that not only trigger us to think about time as an artistic device, but to physically see its creative manipulation in motion.