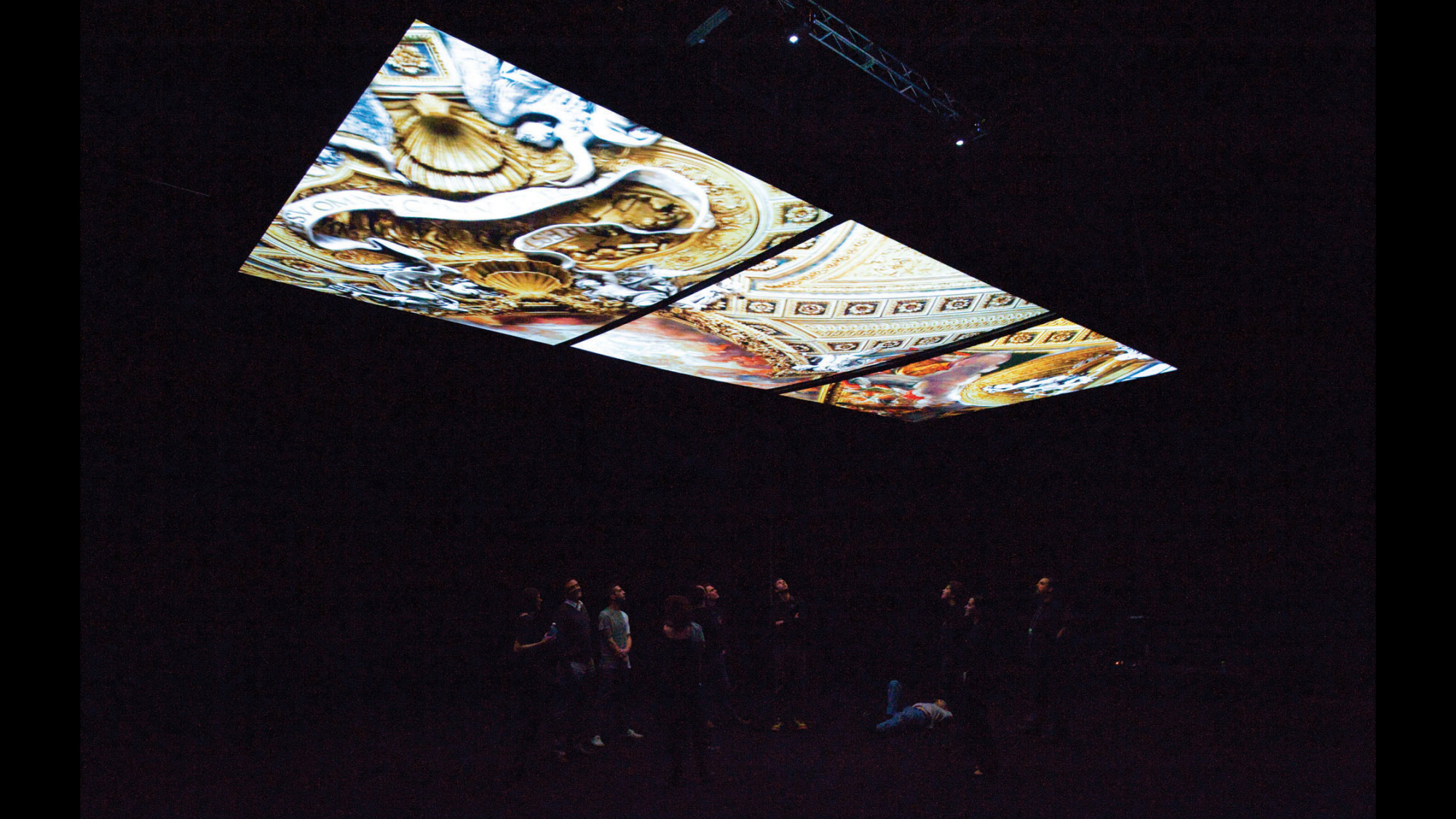 Extraordinary installations by Troika and Quayola will be installed in the EMPAC studios and mezzanine, which also includes a lounge and café.

Performances include Scanner and Olga Mink’s live multi-channel audiovisual performance that kicks off the festival in the theater on Friday, followed by local luminaries skfl and jenks who will bring the café alive with a mix of bouncy music and cinematic video on multiple screens throughout the space.

On Saturday night local musician and multimedia artist Jesse Stiles presents a new live score for and within Quayola’s brilliant video installation viewed on a massive screen suspended on the ceiling. Quayola will then follow with his own performance, Path to Abstraction a live synesthetic audiovisual event.

The London-based onedotzero — a self-described “hybrid”organization that is both a media production company in its own right and a network of events — makes EMPAC the only US stop on its 2008-2009 international tour, presenting selections from their acclaimed international festival. 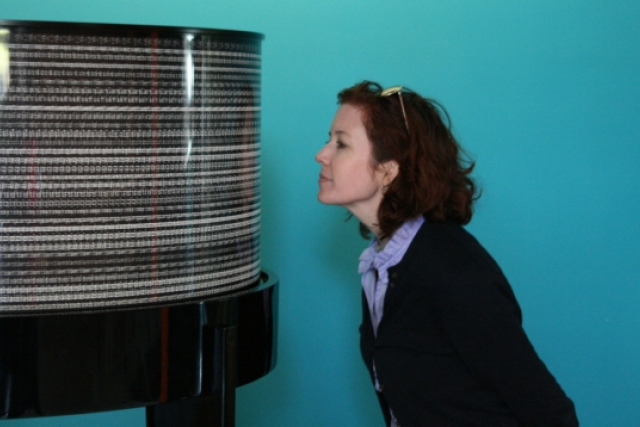 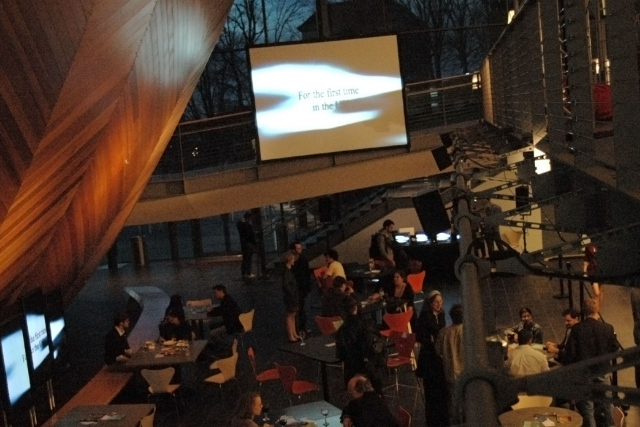 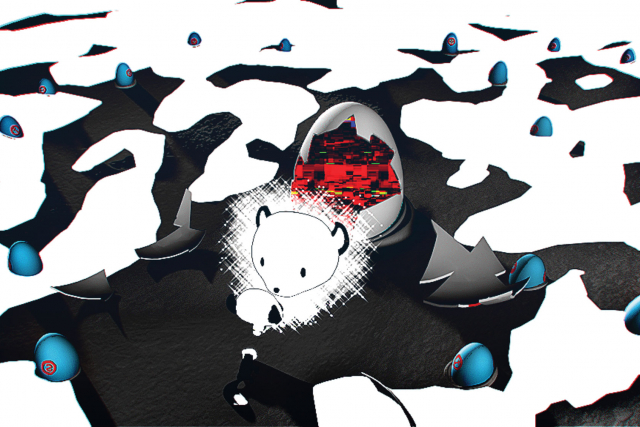 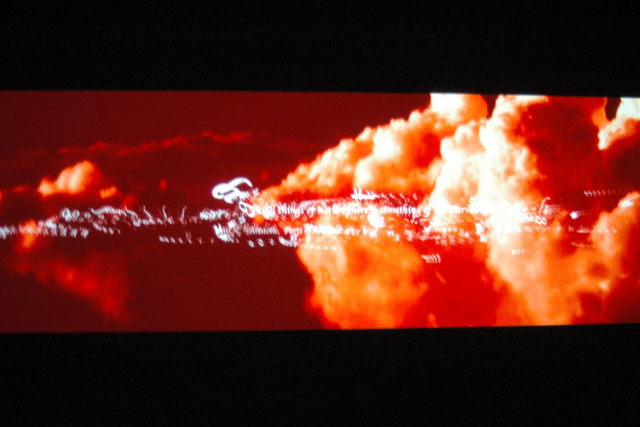 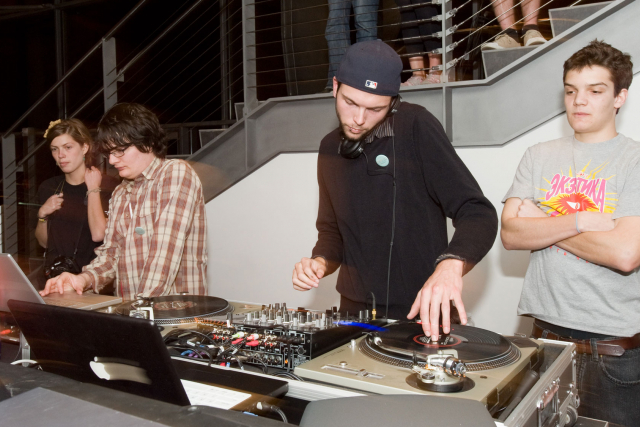 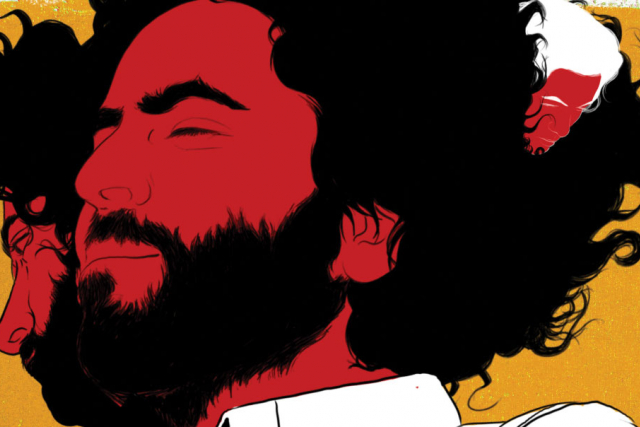 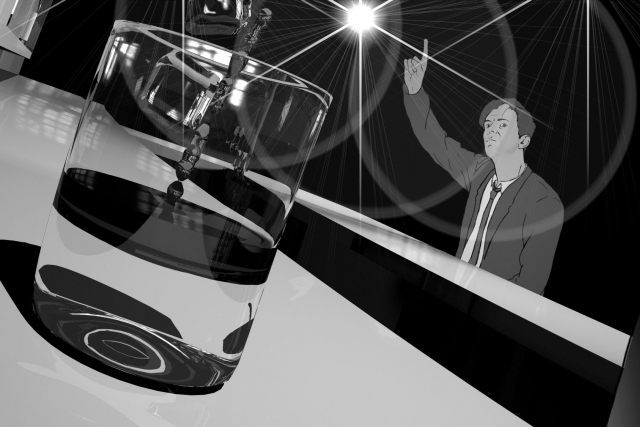 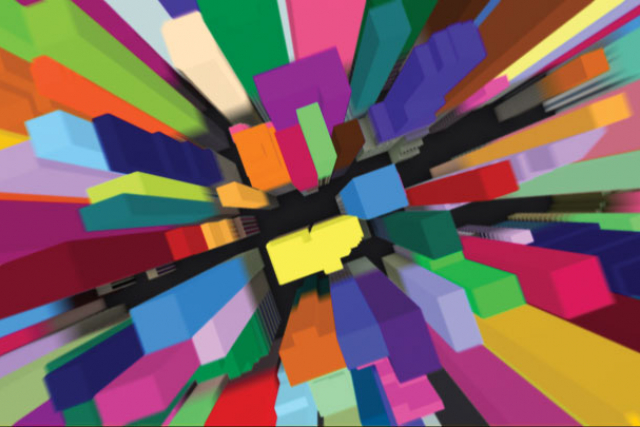 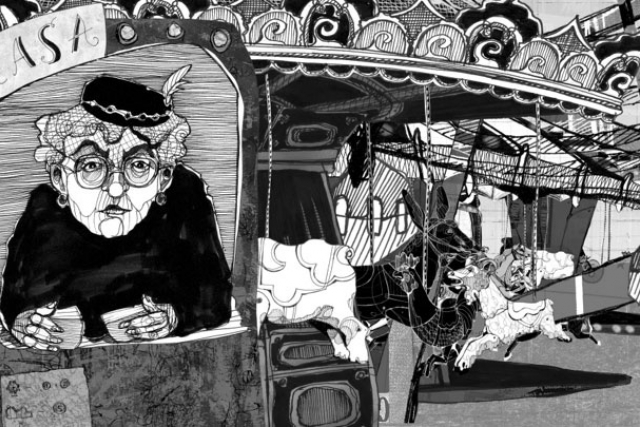 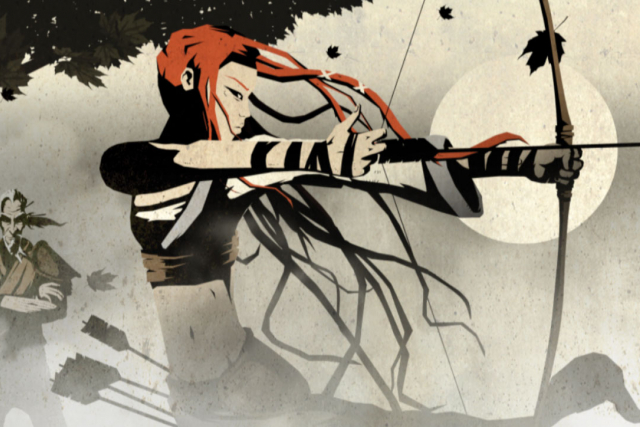 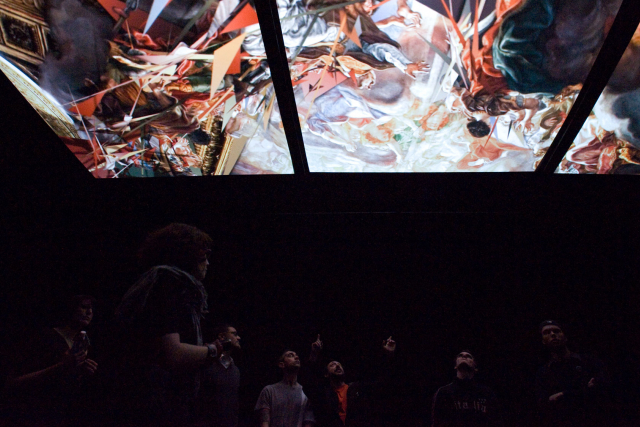 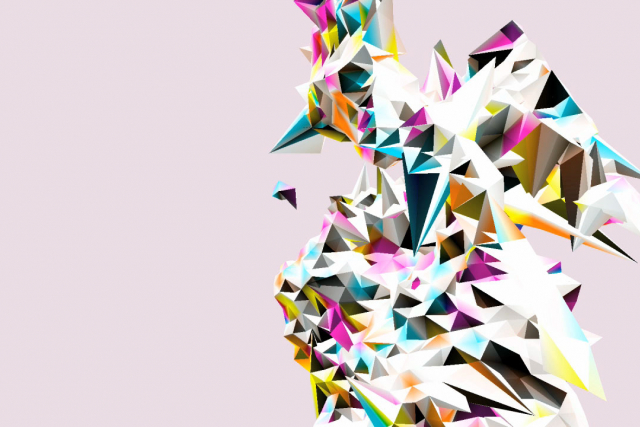 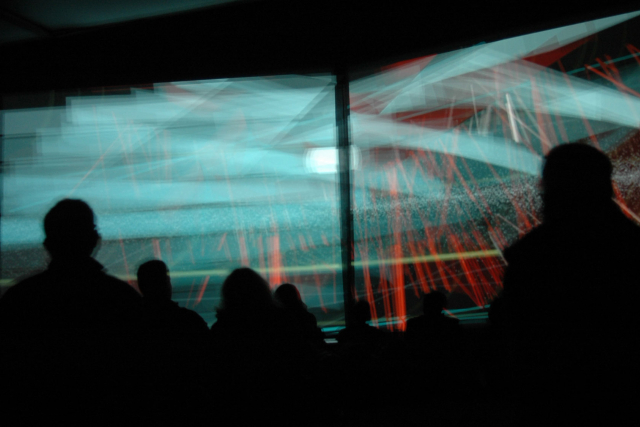 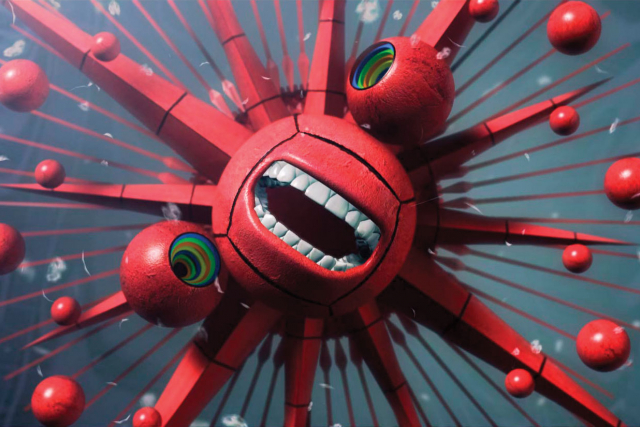 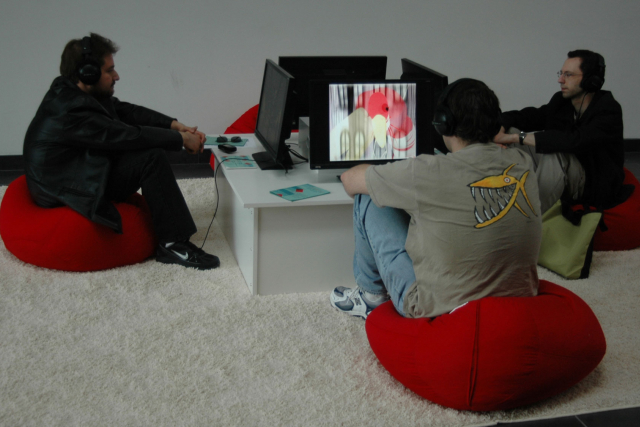 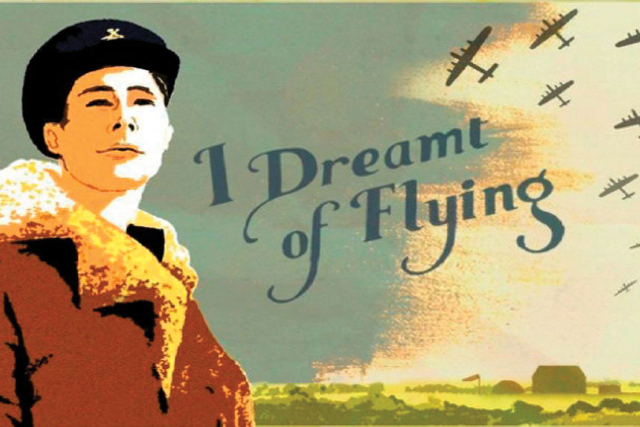