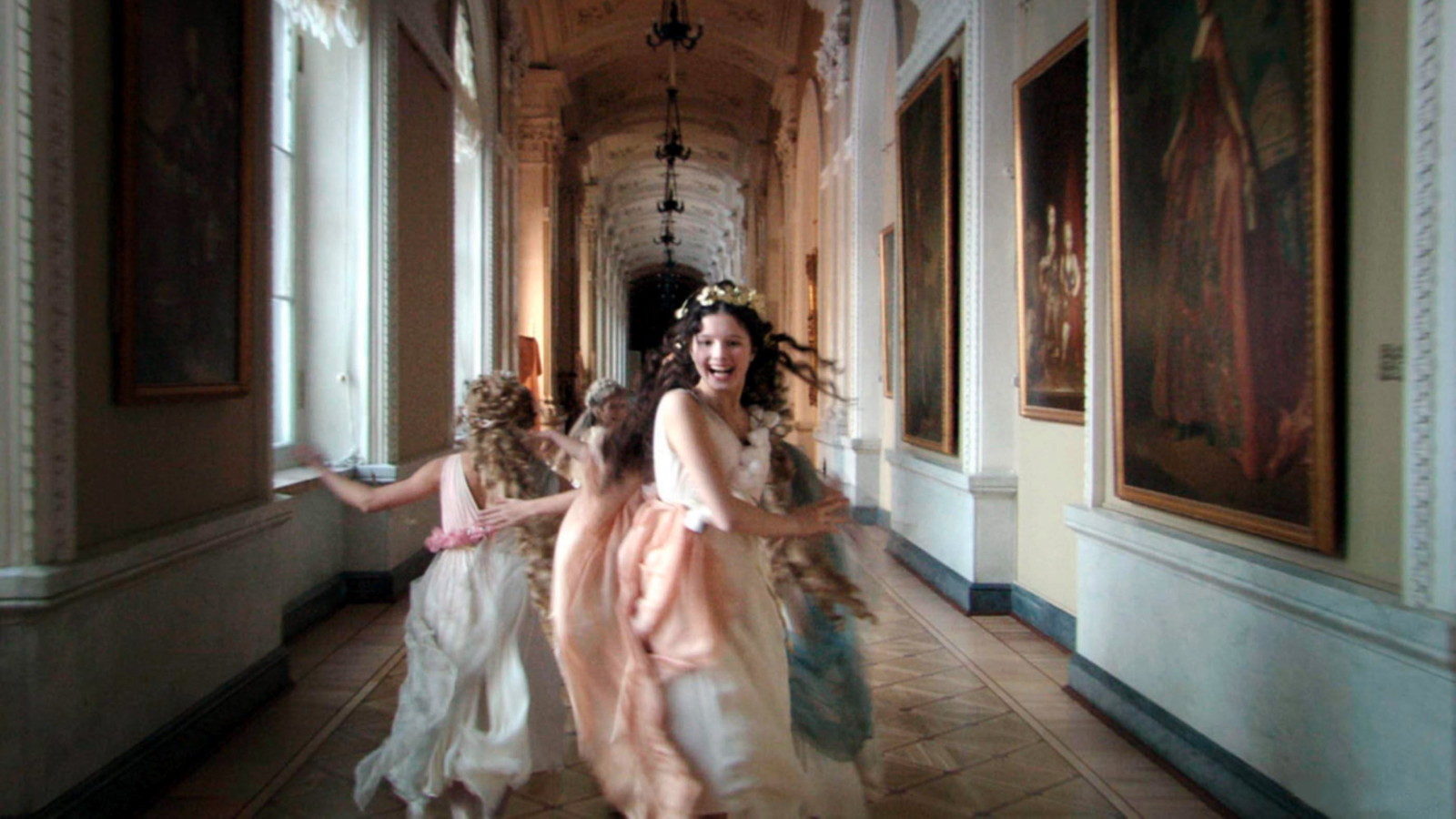 “A staggering work of art, an unparalleled technical feat that is also cinematic poetry of the first order.” — Michael Wilmington, Chicago Tribune “Apart from anything else, this is one of the best-sustained ideas I have ever seen on the screen.... the effect of the unbroken flow of images… is uncanny. If cinema is sometimes dreamlike, then every edit is an awakening. Russian Ark spins a daydream made of centuries.”
— Roger Ebert, Chicago Sun Times

A single camera drifts through the 33 rooms of the Hermitage Museum in St. Petersburg, tracing Russia’s history from the 18th century to the present day. Filmed in one 90-minute continuous shot, Russian Ark subtly interweaves dance, opera, theater, and music in this poetic meditation on the flow of history.

Alexander Sokurov was born in 1951 in the village of Podorvikha, Irkutsk Region, USSR. One of most important contemporary Russian filmmakers, Sokurov worked extensively in television in his early career and later graduated from the prestigious film school, VGIK, in 1979 where he befriended Tarkovsky who became his mentor. His films are often plotless with emphasis on aesthetics and impressionism, and are notable for their philosophical approach to history and nature. Since 1980, he has lived and worked in St. Petersburg, directing feature films and documentaries. In 1995 he was declared one of the best international directors by the European Academy of Cinema. 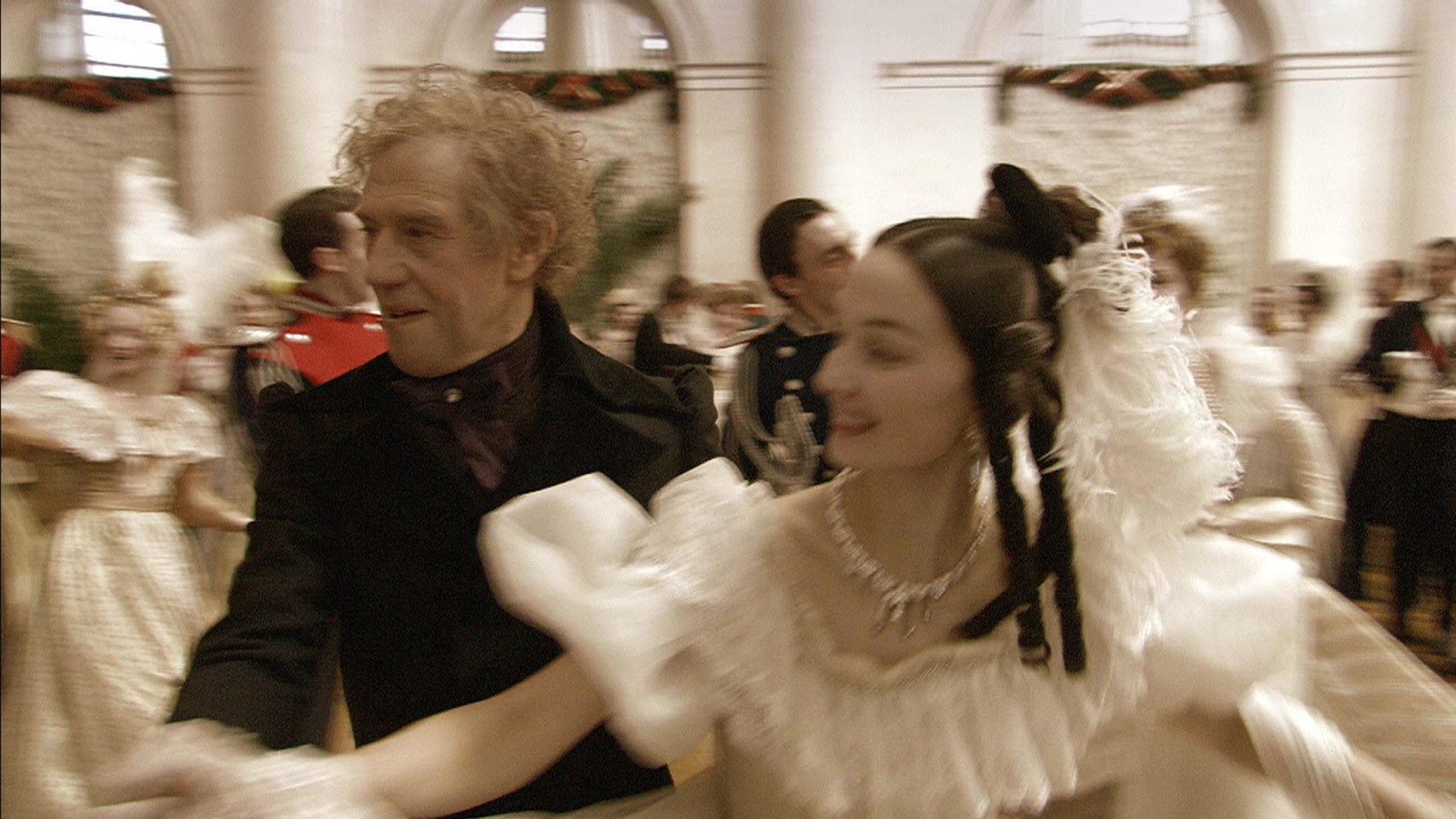