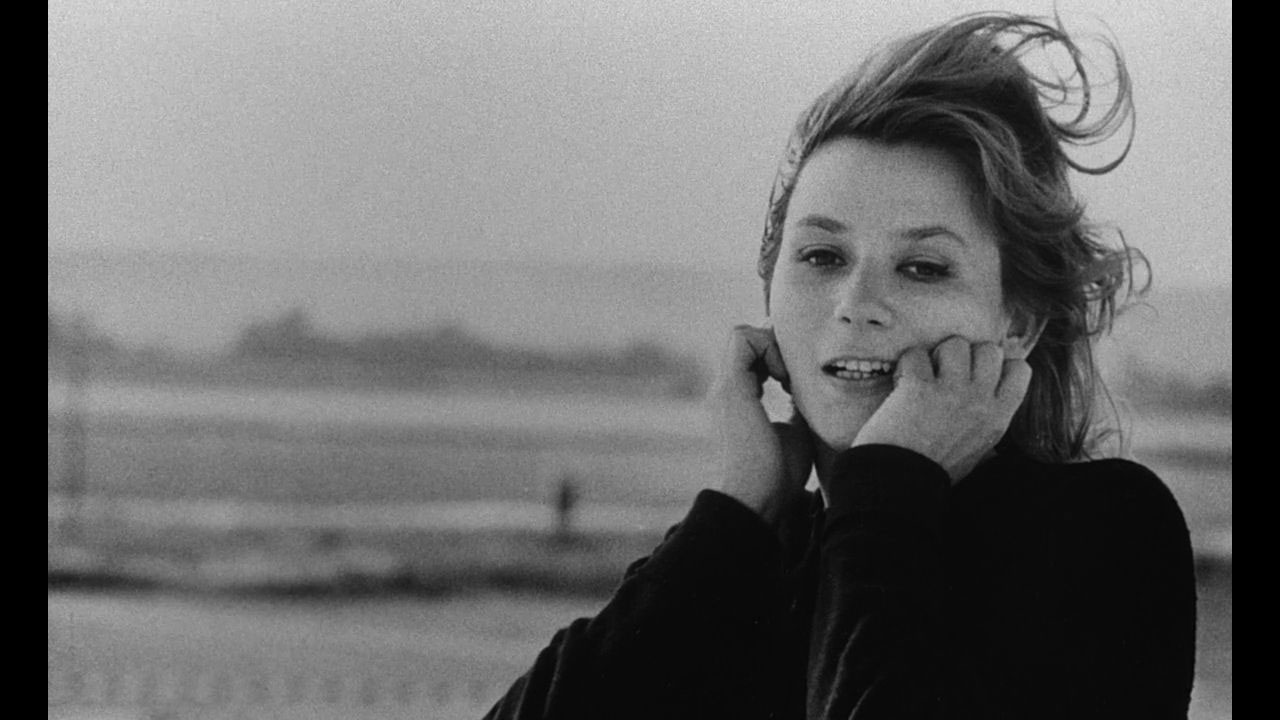 Chris Marker's 1962 science fiction classic, La Jetée, launches The Eternal Return screening series, accompanied by a talk with experimental filmmaker Keith Sanborn, as well as screenings of his short film Operation Double Trouble, and Ben Badeau's 300 Clouds. La Jetée is a cinema landmark for good reason: it supersedes one of the most venerated myths of the cinema—that film exists only in the present. Instead of a direct refutation, Marker offers an exacting meditation on time, chance, fate, and memory in the form of a scientific fiction, which resonates strongly with Nietzsche's thoughts in his Late Notebooks. Keith Sanborn will examine the interconnections between the two thinkers and suggest echoes with these in his own Operation Double Trouble. Operation Double Trouble is an antithetical version of the propaganda film Enduring Freedom: The Opening Chapter. By repeating each shot of the film twice, Sanborn pushes the strategic manipulations of the original, both in terms of montage and ideology. The echoing effect destabilizes the transparency of the narrative and provides insight into how we relate to audiovisual media. Benjamin Badeau's 300 Clouds re-contextualizes Chris Marker's 1962 film La Jetée, imagining a different Earth and a new set of challenges shaped by the myriad, interwoven environmental catastrophes of the past 50 years. Will the count continue to slip, or can the ominous forms on the horizon help rebuild?

Enigmatic French filmmaker Chris Marker is one of the most highly regarded and experimental figures in cinema. Aside from his work, little is known about him. Born in a suburb of Paris, he has allowed a legend to grow about his birth in a “far-off country.” Born Christian Francois Bouche-Villeneuve on July 29, 1921, Marker is one of a half-dozen aliases he has used. It is thought that he chose “Marker,” in reference to the Magic Marker pen. Chris Marker began his career as a writer (publishing poems, a novel, and various essays and translations) and journalist (whose travels took him all over the world). His films include Le joli mai (1963), Le Jetée (1962), A Grin Without a Cat (1977), Sans Soleil (1983), The Last Bolshevik (1993), Level Five (1996), and The Case of the Grinning Cat (2004).

His work was been presented internationally. Marker was the subject of a film retrospective at The Museum of Modern Art, New York, and was a featured artist in the exhibitions Passage de l'image at the Centre Pompidou, Paris, and Documenta X, Kassel, Germany.

Keith Sanborn is a media artist and theorist based in New York. His work has been the subject of one-person shows, and has been shown in major surveys including the Whitney Biennial and “Monter/Sampler” at the Centre Pompidou, as well as festivals such as OVNI, The Rotterdam International Film Festival, and the European Media Arts Festival. His theoretical work has appeared in journals (Artforum), anthologies and exhibition catalogs for the Museum of Modern Art (New York), Exit Art, the San Francisco Cinematheque, and the University Art Museum, Berkeley. He has translated into English the work of Guy Debord, René Viénet, Gil Wolman, Georges Bataille, and Paolo Gioli. He is currently at work on a translation of the writings of Esfir Shub and a video installation called Energy of Delusion. He teaches at Princeton University and at the Milton Avery Graduate School in the Arts of Bard College.

Benjamin Badeau received his BArch in 2011 from the School of Architecture at Rensselaer Polytechnic Institute. As a graduating thesis student he received the Matthew W. Del Gaudio award for excellence in design, theory, and structural understanding. Emergent relationships between man, technology, and environment have become primary foci for his research and theoretical practice. He currently works as an Intern Architect in Bennington, Vermont.