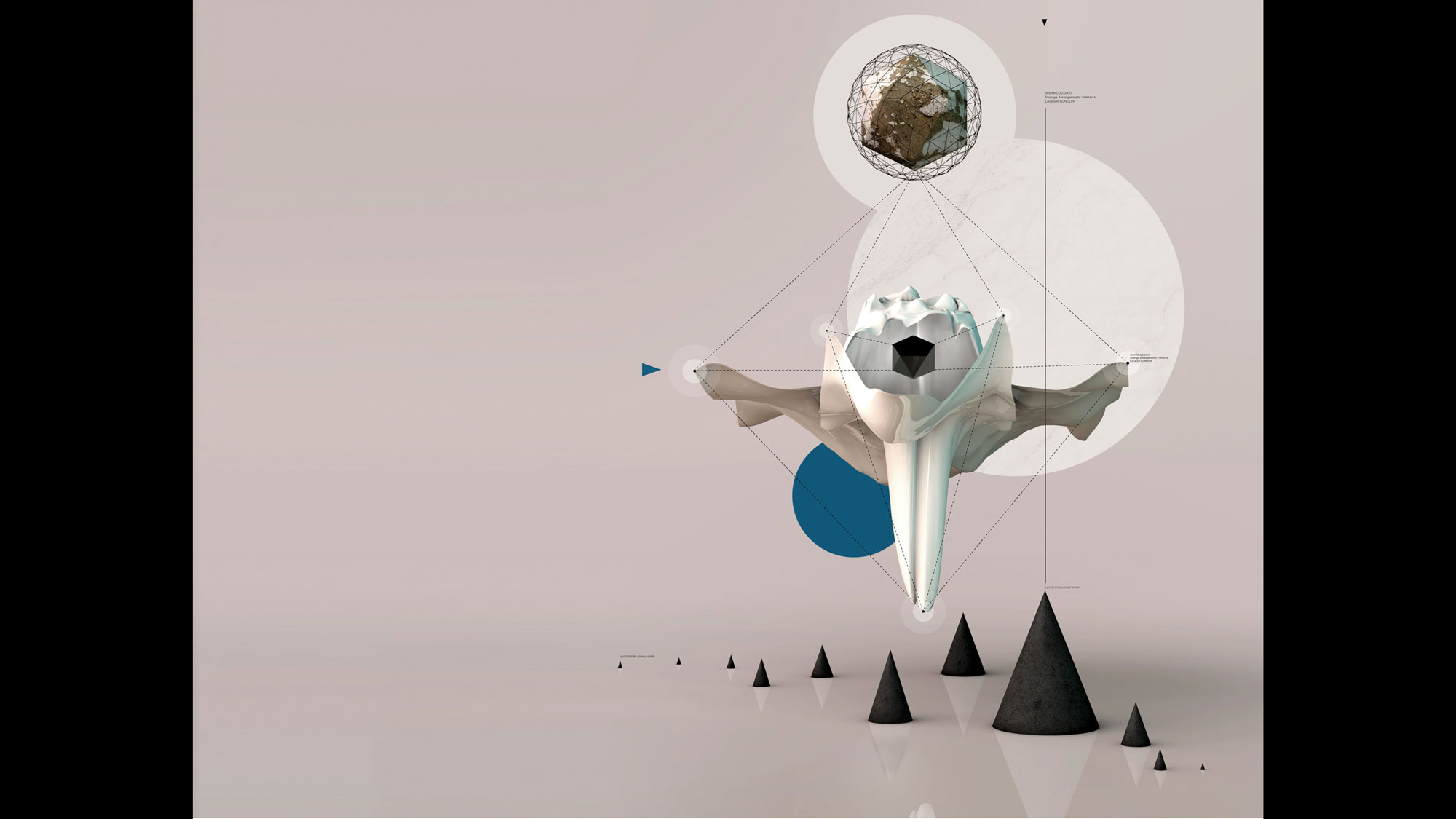 As we gear up for next season’s onedotzero_adventures in motion festival, two nights of double feature screenings will be presented from the international touring festival which premiered in London in 2010. Curated and compiled by onedotzero, all programs explore new forms and hybrids of moving image across motion graphics, short film, animation, music videos, and more.

Sharing the most innovative and surprising new work across motion graphics, character design, typography, and animation from fresh talent and celebrated masters who blur and explode traditional notions of what moving image can be. This international selection comes from a program now synonymous with forecasting the future of moving image.

Serving up radical new takes in music video—a genre that continues to act as a playground where new directors and musicians make their mark. Recent classics by critically acclaimed directors are showcased alongside witty lo-fi promos from up-and-coming talent.