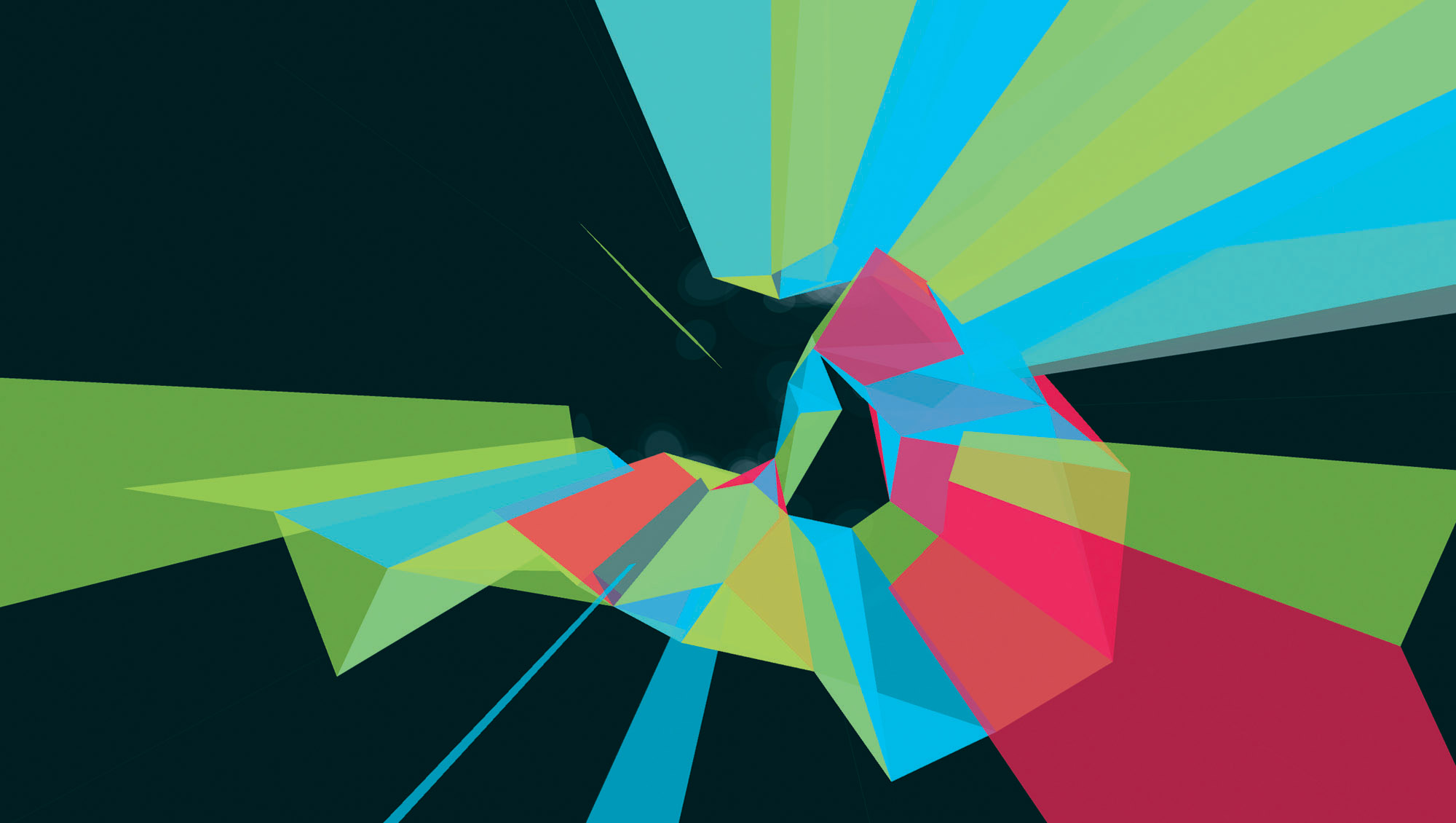 Curated and compiled by onedotzero, this double feature presents programs that look to the future, with exuberant renderings of the next generation of urban landscapes, and to the past, with a retrospective of key works produced through the Processing programming language.

code warriors: a decade of processing — Celebrating 10 years of the open source programming language, Processing, which encompasses a development environment and an online community promoting software literacy within visual arts. Today, there are tens of thousands of students, artists, designers, researchers, and hobbyists who use Processing for learning, prototyping, and production.