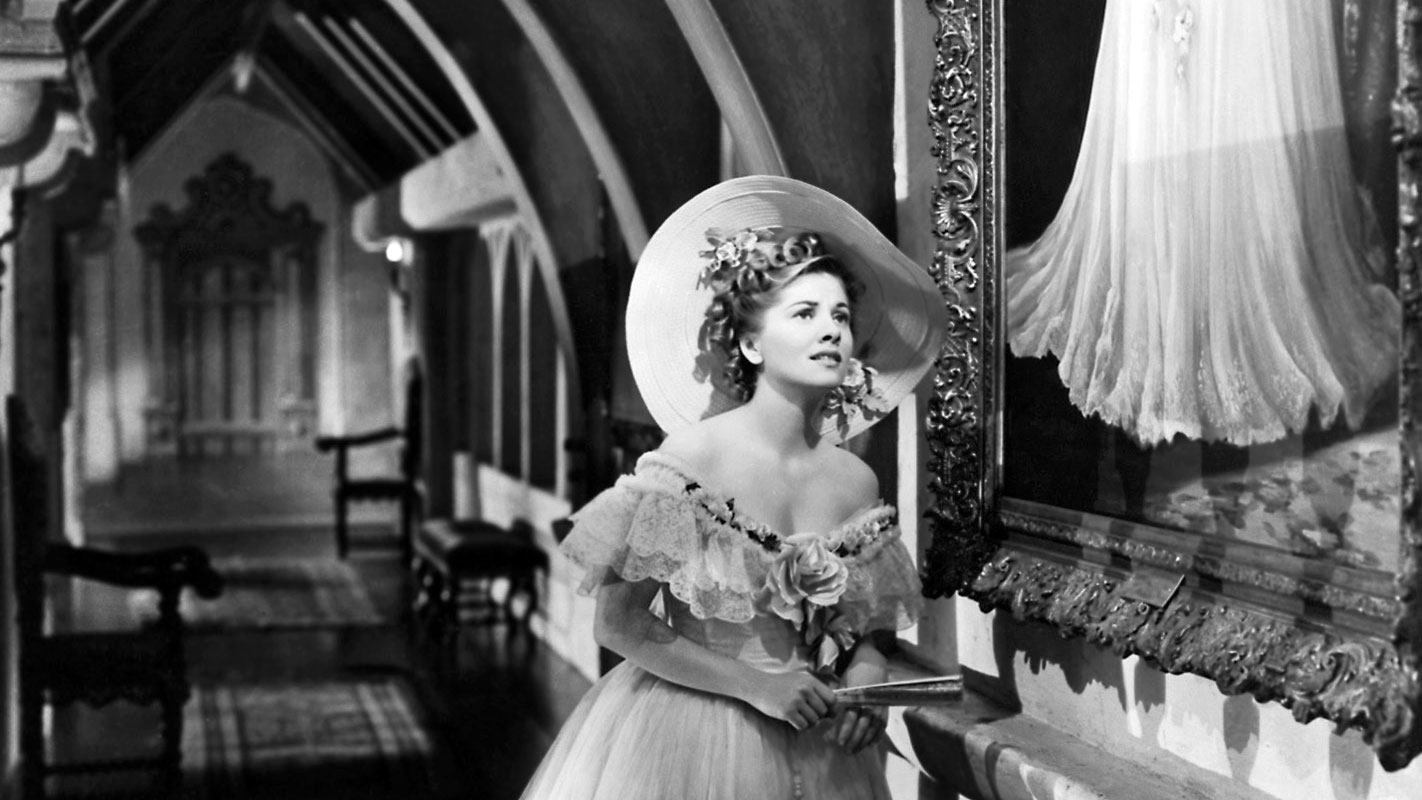 Alfred Hitchcock’s only Oscar-winning film, Rebecca, stars Sir Laurence Olivier and Joan Fontaine in an adaptation of Daphne du Maurier's 1938 novel of the same name. Located between a ghost story and film noir, Rebecca is a gothic thriller about a love triangle between English aristocrat Maxim de Winter, his young wife, and the shadow of his deceased wife, Rebecca. This film classic contains a haunting score by Franz Waxman and brooding cinematography by George Barnes.

Shadow Play is a series of films that tread nimbly between reality and illusion, acknowledging the artificial nature of cinema. Referencing the tradition of shadow puppetry, the origins of cinema in phantasmagoria, and Plato’s “Allegory of the Cave,” each film draws on the metaphors of light as reality and shadow as artifice. In Plato’s The Republic, the allegory of the cave illustrates the difference between truth and illusion. Many writers have noted that Allegory of the Cave (written c. 360 BCE), bears great resemblance to the contemporary movie theater.