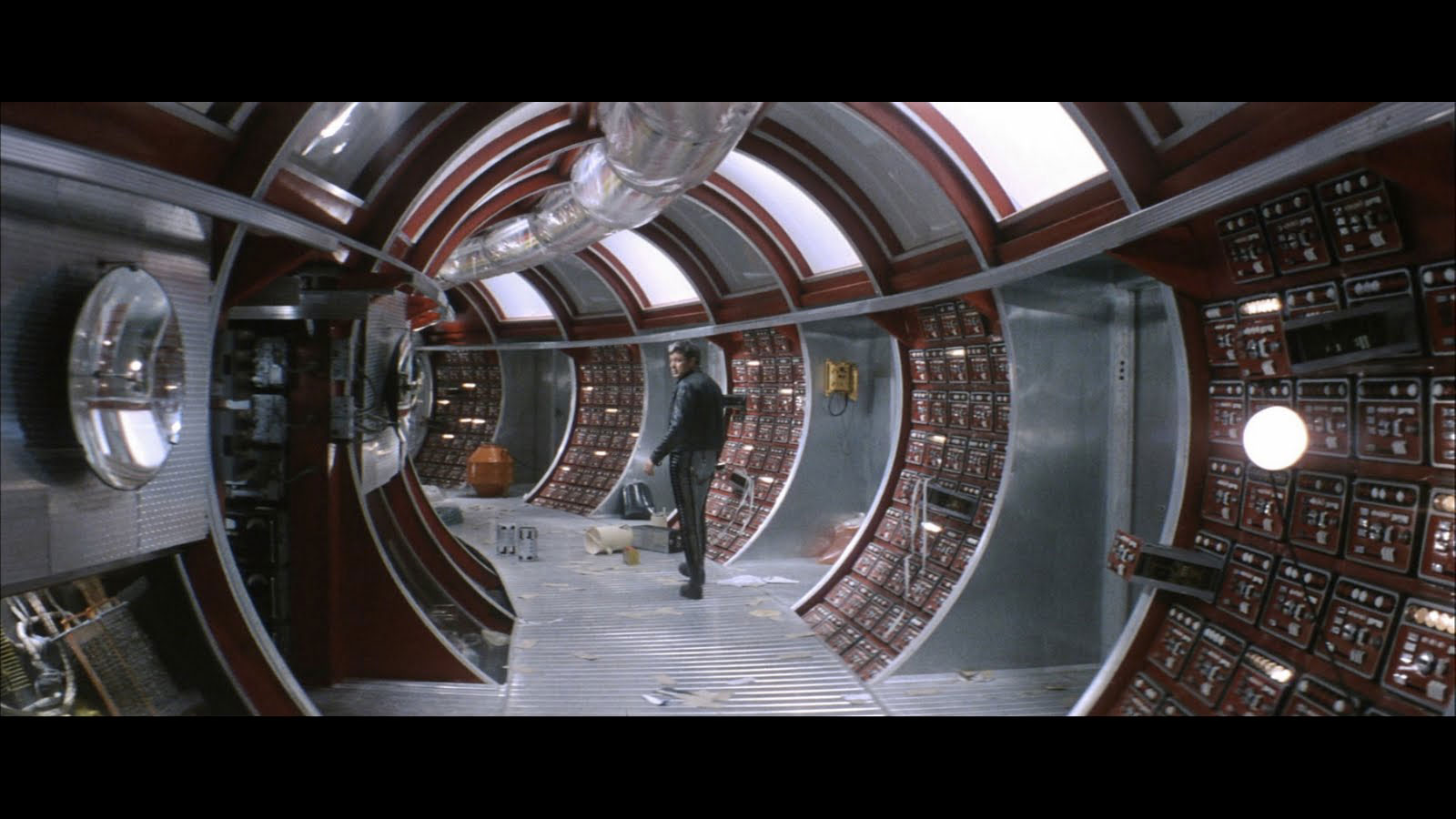 Based on Stanislaw Lem’s science fiction novel of the same name, Andrei Tarkovsky’s iconic film Solaris is set aboard a space station orbiting a planet where a crew of scientists is studying its ecosystem. A scientist is sent to the space station to account for strange events that have been taking place onboard. Solaris charts a psychological territory haunted by phantoms, in which the real and the imagined are inextricably mixed, presenting a critique of faith in pure reason. As Tarkovsky writes in Sculpting in Time: “Solaris had been about people lost in the cosmos and obliged, whether they liked it or not, to take one more step up the ladder of knowledge. Man’s unending quest for knowledge, given him gratuitously, is a source of great tension, for it brings with it constant anxiety, hardship, grief, and disappointment, as the final truth can never be known.” Frequently compared to Kubrick’s 2001: A Space Odyssey, Tarkovsky’s directing style is marked by long takes with slow, careful framing, allowing the film’s themes of memory and love to take root.