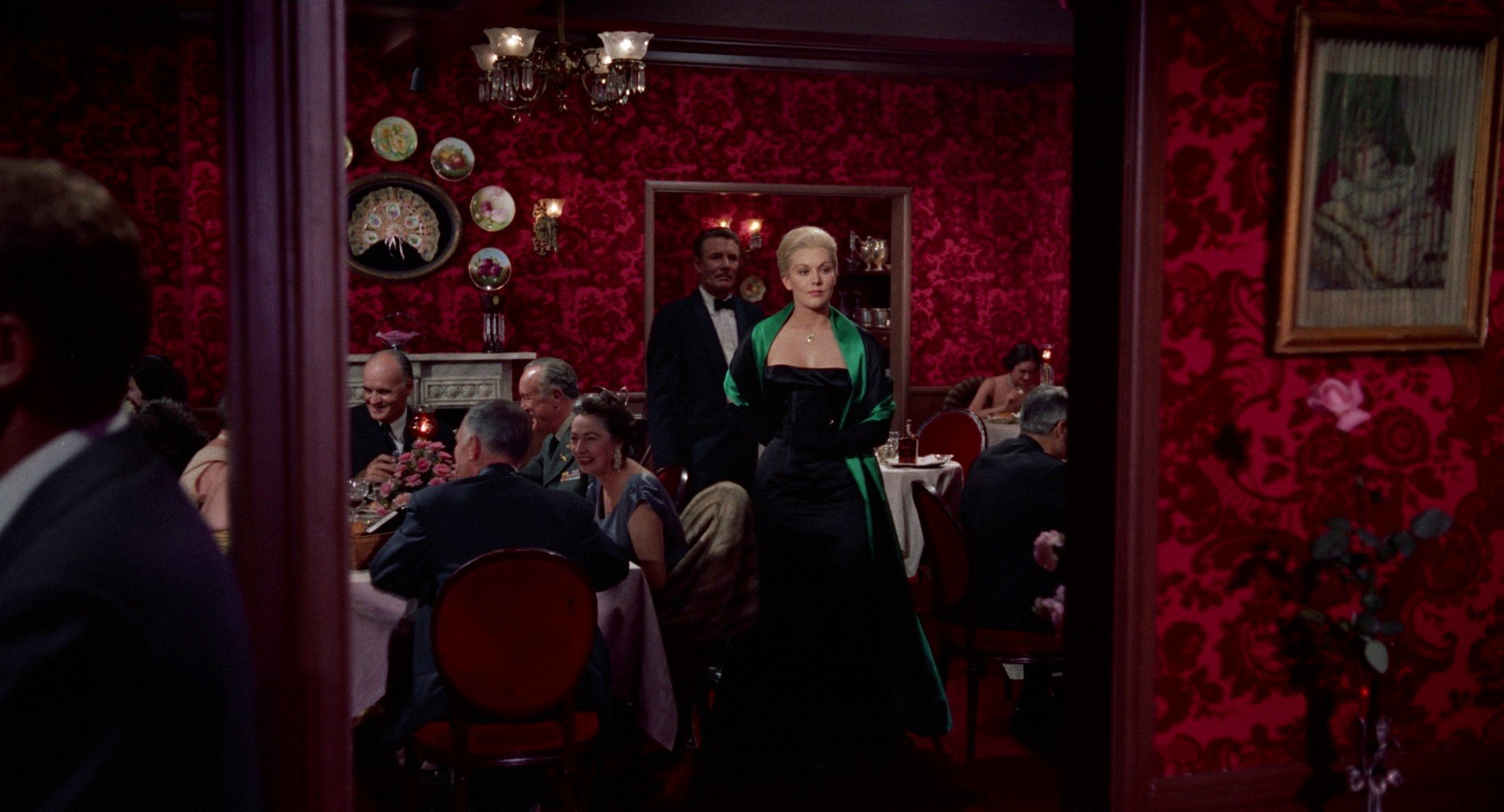 Frequently cited by contemporary film scholars and critics alike as one of the most important films of all time, Alfred Hitchcock’s 1958 psychological thriller received little critical attention when it was first released. Starring James Stewart and Kim Novak, Vertigo is based on Boileau-Narcejac’s 1954 novel The Living and the Dead, which tells the story of a retired San Francisco detective with a crippling fear of heights who tracks the activities of a woman possessed by a spirit from another time. An influential work for the generation of filmmakers following Hitchcock, Vertigo had a deep impact on the work of Chris Marker, whose film, La Jetée, inspired the

The acknowledged master of the thriller genre, Alfred Hitchcock was also a brilliant technician who deftly blended suspense and humor. Born in England, Hitchcock entered the film industry in 1920, writing scenarios and assistant directing. In 1939, he went to Hollywood, where his first film, Rebecca, won an Academy Award for best picture. During the next three decades, he made a film a year, including the classics Rear Window and Psycho. He received the American Film Institute's Life Achievement Award in 1979 and died in 1980. He made over 60 films, nearly all commercial and critical successes.