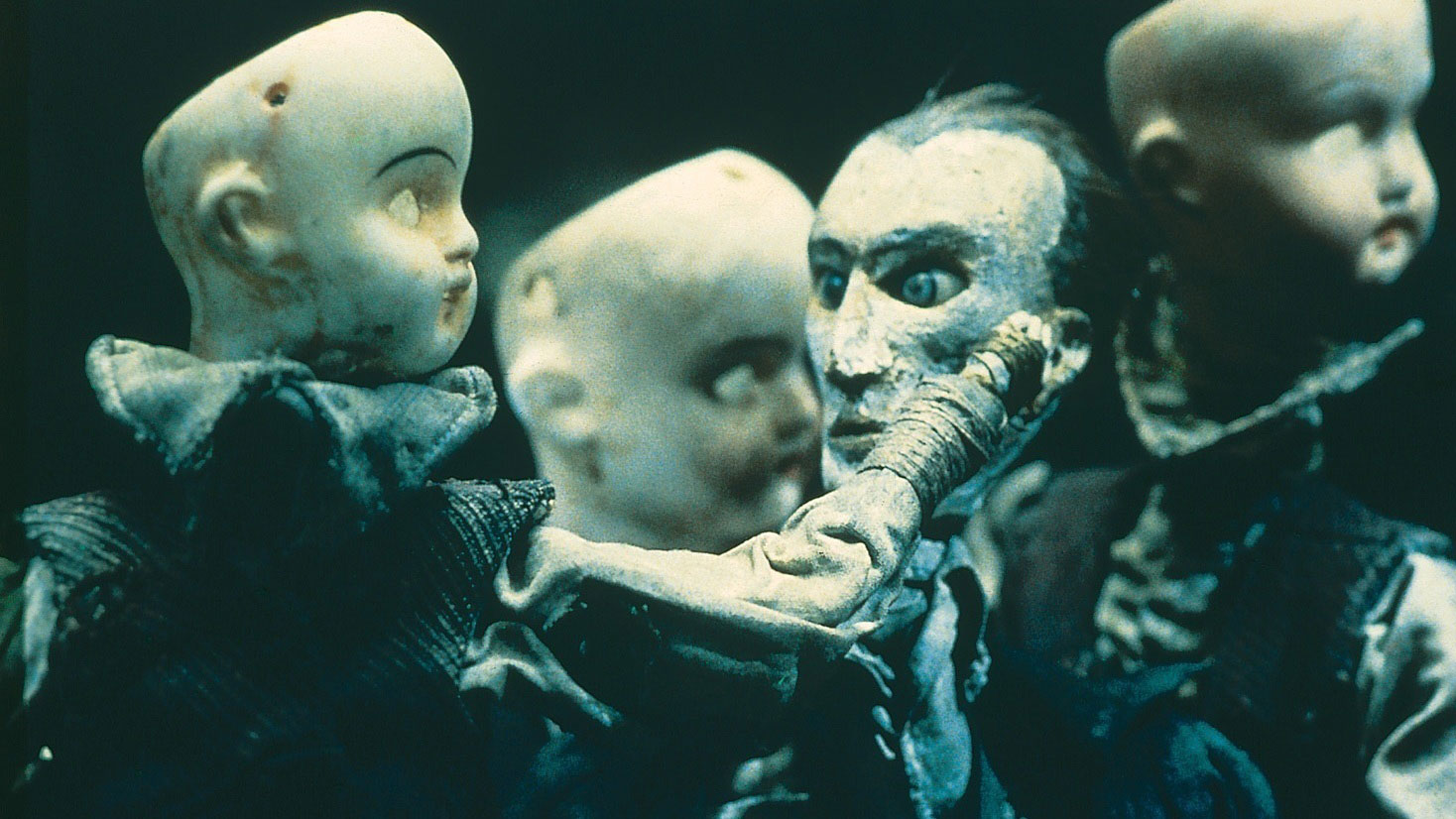 Featuring selections from the Quay Brothers’ compendium of short films, Phantom Museums spans their 30-year career. Renowned for their unparalleled contributions to the field of puppet film, identical twins Stephen and Timothy Quay combine visual, literary, musical, and philosophical influences with a singular sensibility. Inspired by the films of Jan Svankmajer and Jiri Barta, the Quay Brothers bring together the quaintness and delicacy of early animation with painstakingly hand assembled sets in their films. Program:

Main Image: Still from The Street of Crocodiles (1986),