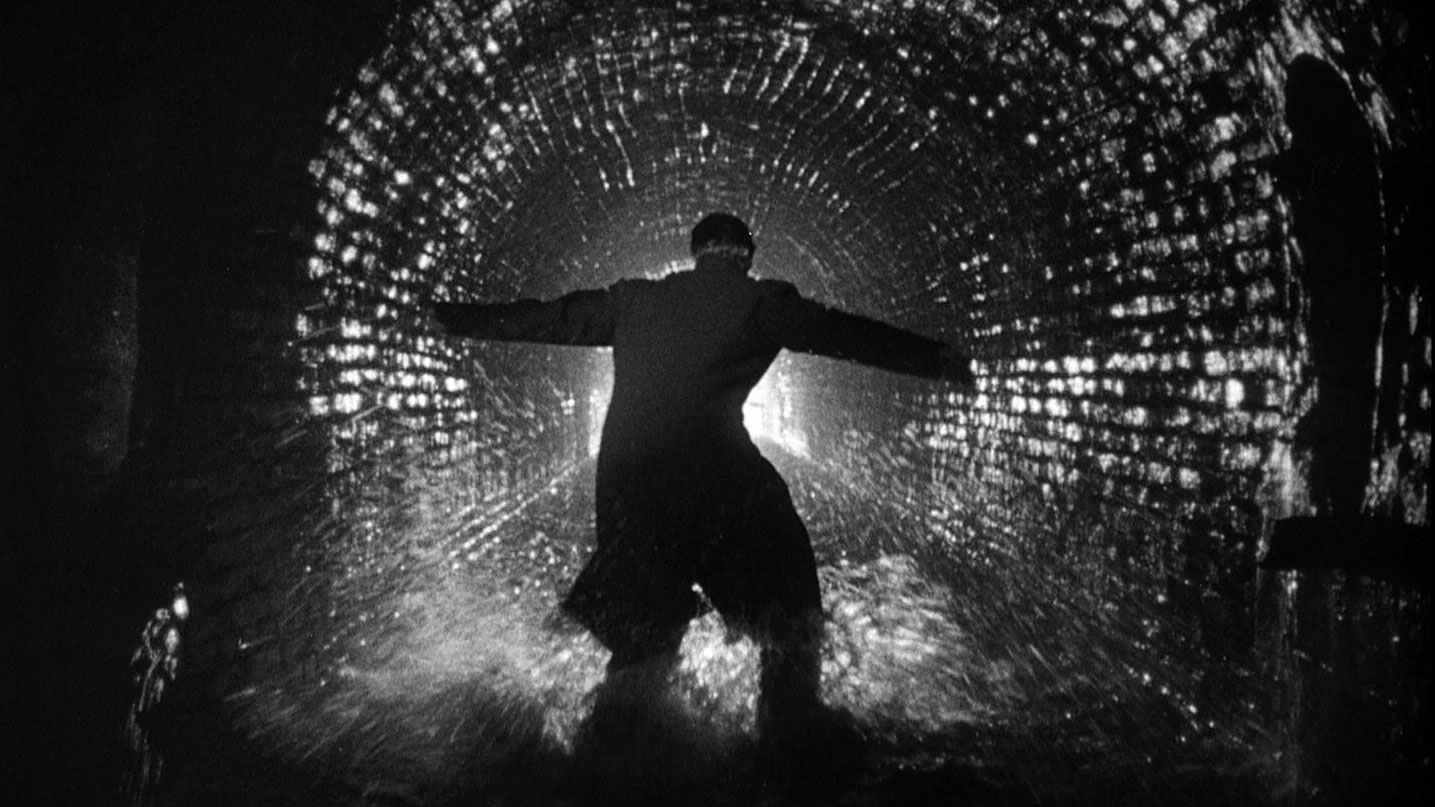 Shrouded in darkness, Carol Reed’s classic film noir, The Third Man, follows pulp novelist Holly Martin as he unravels the circumstances behind his friend’s death in Vienna, a situation that increasingly resembles a plot from one of his own novels. Starring Joseph Cotten and Orson Welles, The Third Man won an Academy Award in 1951 for Robert Krasker’s lush cinematography. Hailed as one of the greatest British films ever made, The Third Man combines wit with a sense of existential crisis, which is visually reinforced through the film’s dramatic use of light and shadow.