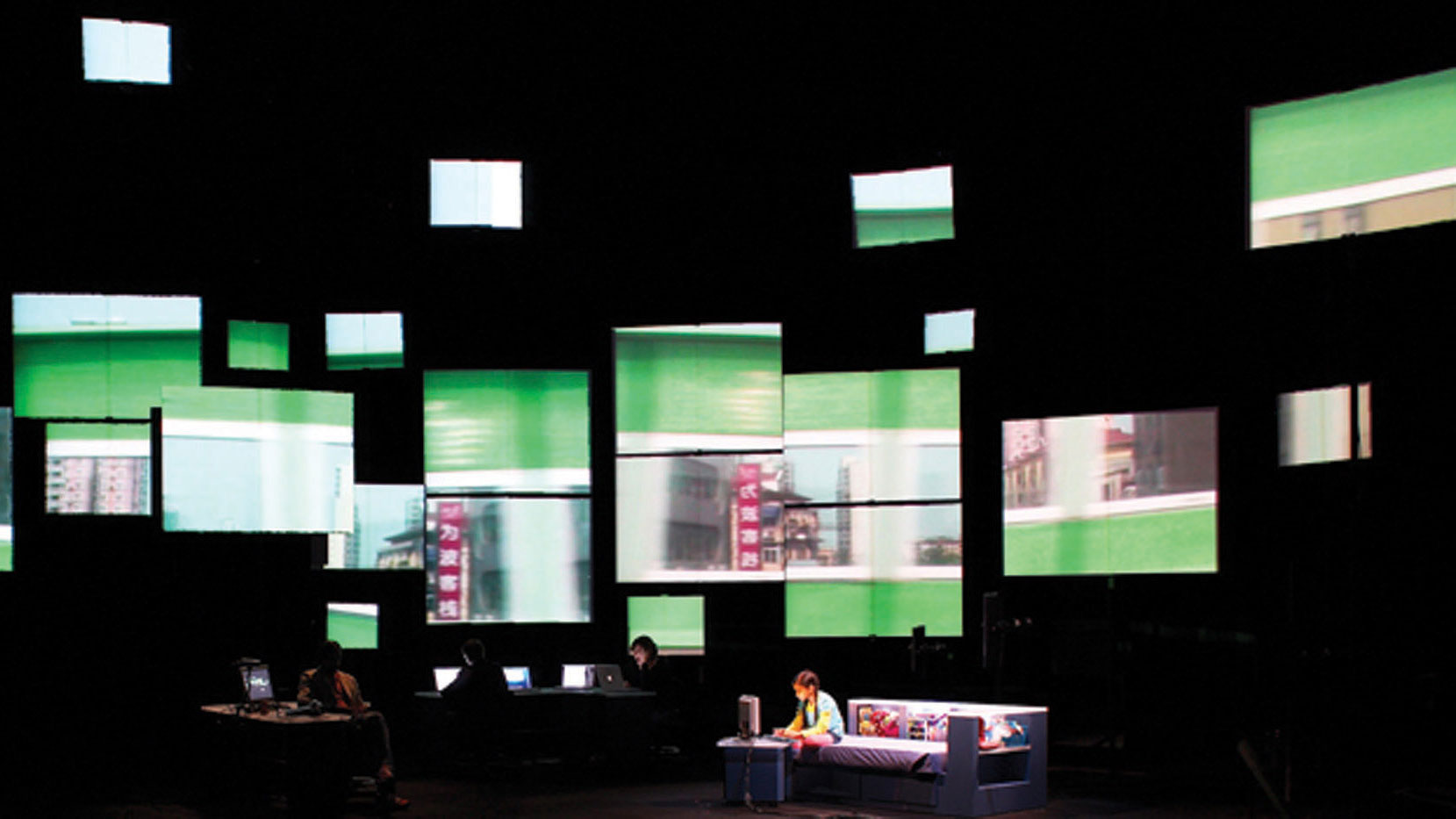 From Shanghai to Los Angeles, Toronto to Troy, CONTINUOUS CITY is a multimedia theatrical performance for the stage and screen that tells the story of a traveling father and his daughter at home tethered and transformed by speed, hypermodernity, and failing cell phones. The characters they interact with pursue their own transnational business, from an internet mogul exploiting networking across the developing world to a nanny who blogs humorous stories about the people and places within her universe. In essence, CONTINUOUS CITY is a fable about how contemporary experiences of location and dislocation stretch us to the maximum as our ‘networked’ selves move through the world. Via a participatory website and on-site filming CONTINUOUS CITY extends the theater’s reach by providing a space for the Troy community to participate and be represented in this global/local production. CONTINUOUS CITY is about people far from home, CONTINUOUS CITY is where we live now.