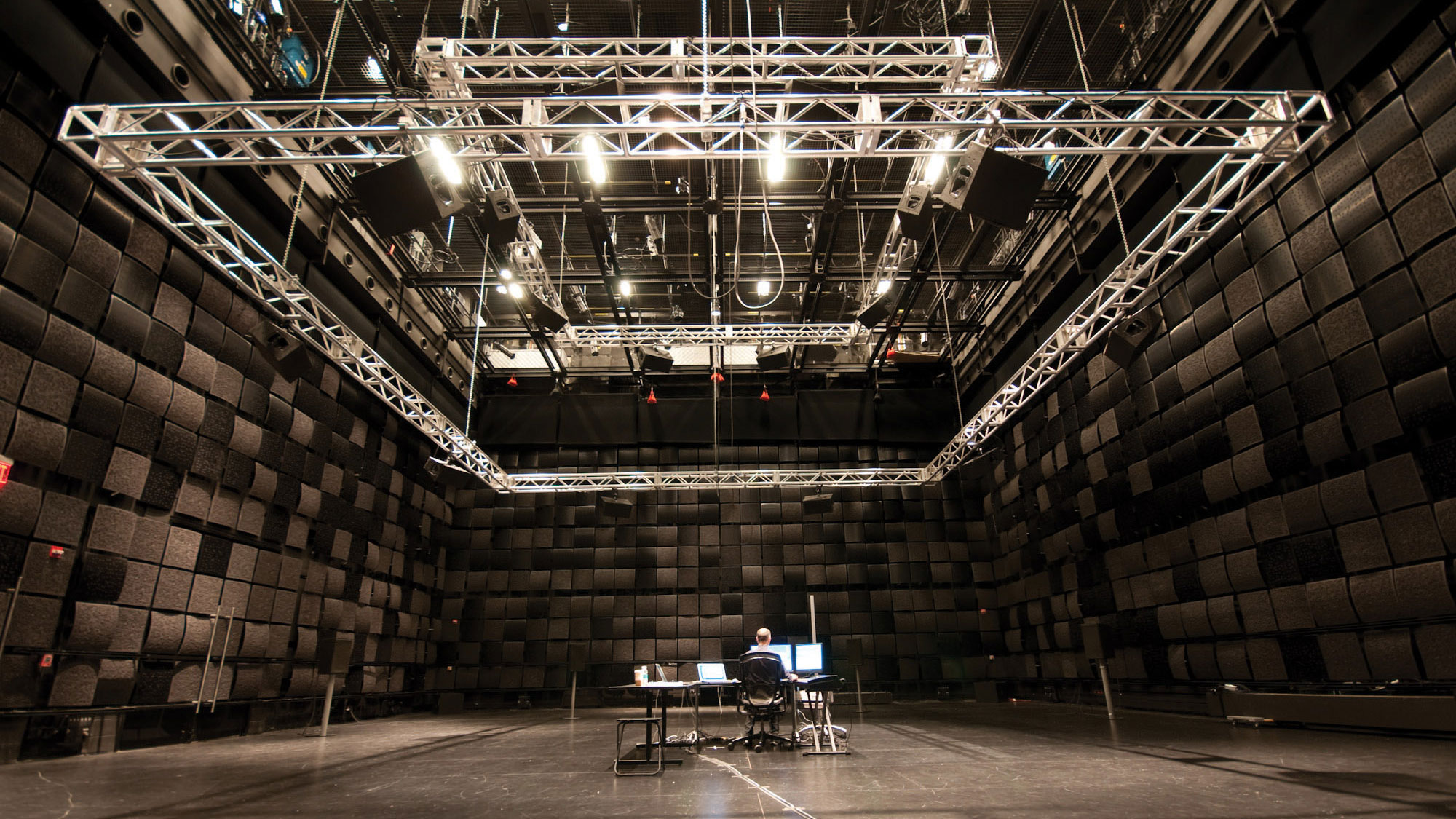 Presenting Daniel Teiges' mix of Iannis Xenakis' Persepolis, the epic composition commissioned in 1971 by the then dictator of Iran, Muhammad Reza Shah. Created for an Olympics-scale spectacle celebrating the 2500th Anniversary (twenty-five-hundredth!) of Iran's founding by Cyrus The Great, it took place in the middle of the desert at the archaeological site of the former city of Persepolis. It was a synesthetic enormity with 92 spotlights, 100 loudspeakers, lasers, and processions of torch-bearing children crossing the landscape. The sonic remains of this “polytope”, what Xenakis called his interdisciplinary, synesthetic spectacles, will be presented in its entirety. In addition to the Xenakis, we are presenting the USA Premier of Hans Tutschku's ZWEI RÄUME (Two Spaces), which had its first performance in Berlin this past August. This new work takes an entirely different approach than the Xenakis, presenting divergent timbres from voices to the unknowable, and a sense of ever-changing acoustic “place” within the piece itself. The work reconciles or transcends opposites; sparse passages of sound that seem nearly within the ear escape to and from resonances that emanate from spaces seeming miles away. Tutschku will be in attendance, and will present his piece and talk about its making.

Zeroth Channel takes place in Studio 1 - Goodman with a 28 channel audio system distributed in three rings from the floor to the 32 foot grid.

Zeroth Channel is a series of concerts using a variety of approaches to multi-channel sound
diffusion, an area of musical practice since the 1950s where composers have explored how sound literally takes up space.