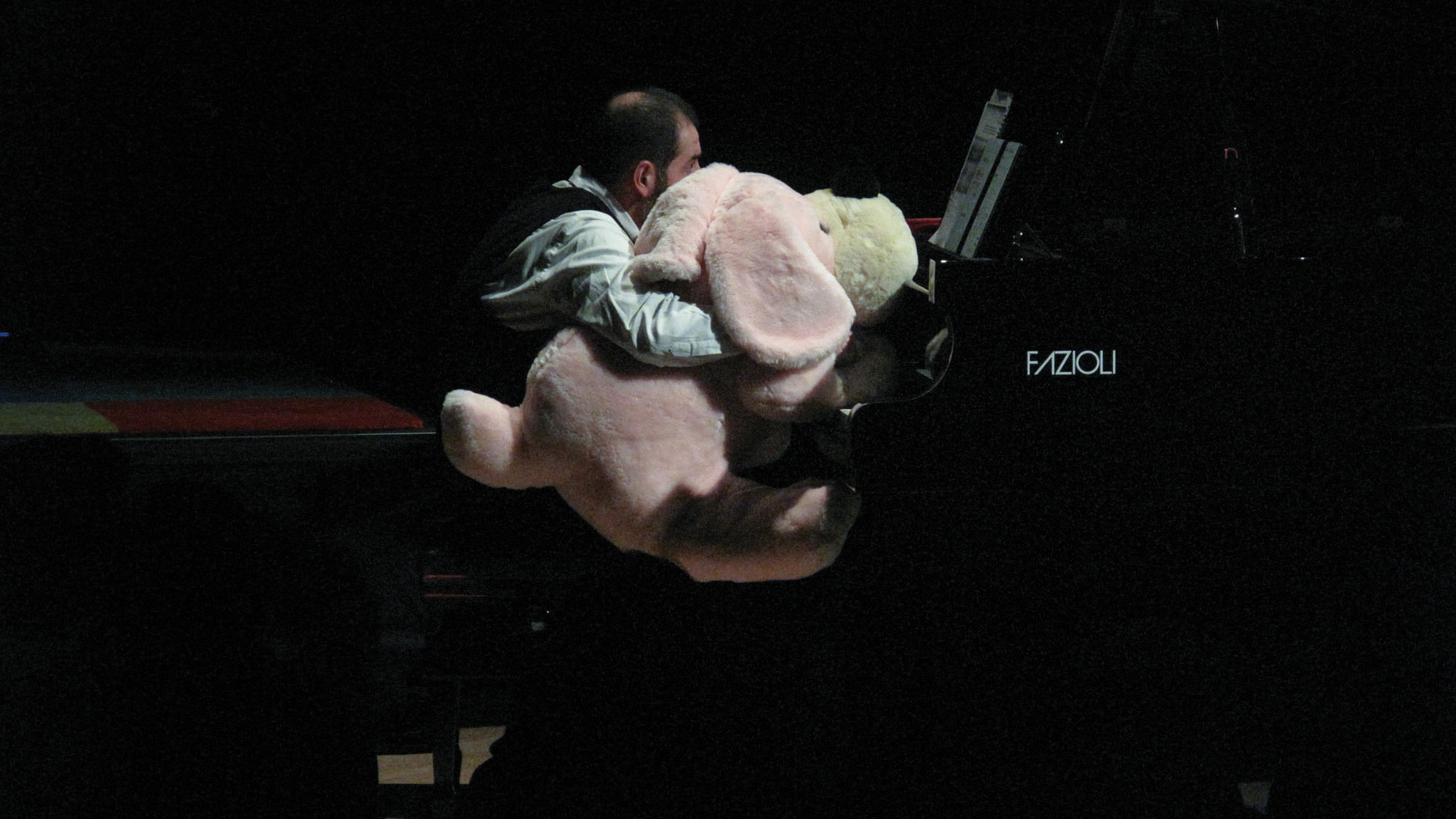 In response to the (age-old) complaint that there’s nothing new happening in music, EMPAC modestly announces New Nothing, a series of concerts featuring national and international musicians working in the hybridized terrain of experimental-leaning popular music. These groups exemplify a global reality in which music hasn’t just crossed borders but made them irrelevant, with results that include Nigerian pedal steel guitarists and kora players from Nebraska. Popular music will never be the same. The Brooklyn-based Skeleton$ are not so much a band as “a musical personality,” fronted by founder Matt Mehlan and including a classically-trained trombonist and punk-rock drummers. They’ll be playing their ebulliently noisy music, which Pitchfork magazine characterized as “an outsize global-a-go-go mélange of unceasing polyrhythms, Afrobeat guitars, free jazz, and Timbaland’s approach to kitchen-sink percussion.” The evening also includes a performance by the protean Italian composer and multi-instrumentalist (piano, musical saw, and the Vietnamese dan bau) Luciano Chessa. Among its highlights will be a reading of Futurist poetry and a composition for piano and stuffed animals.