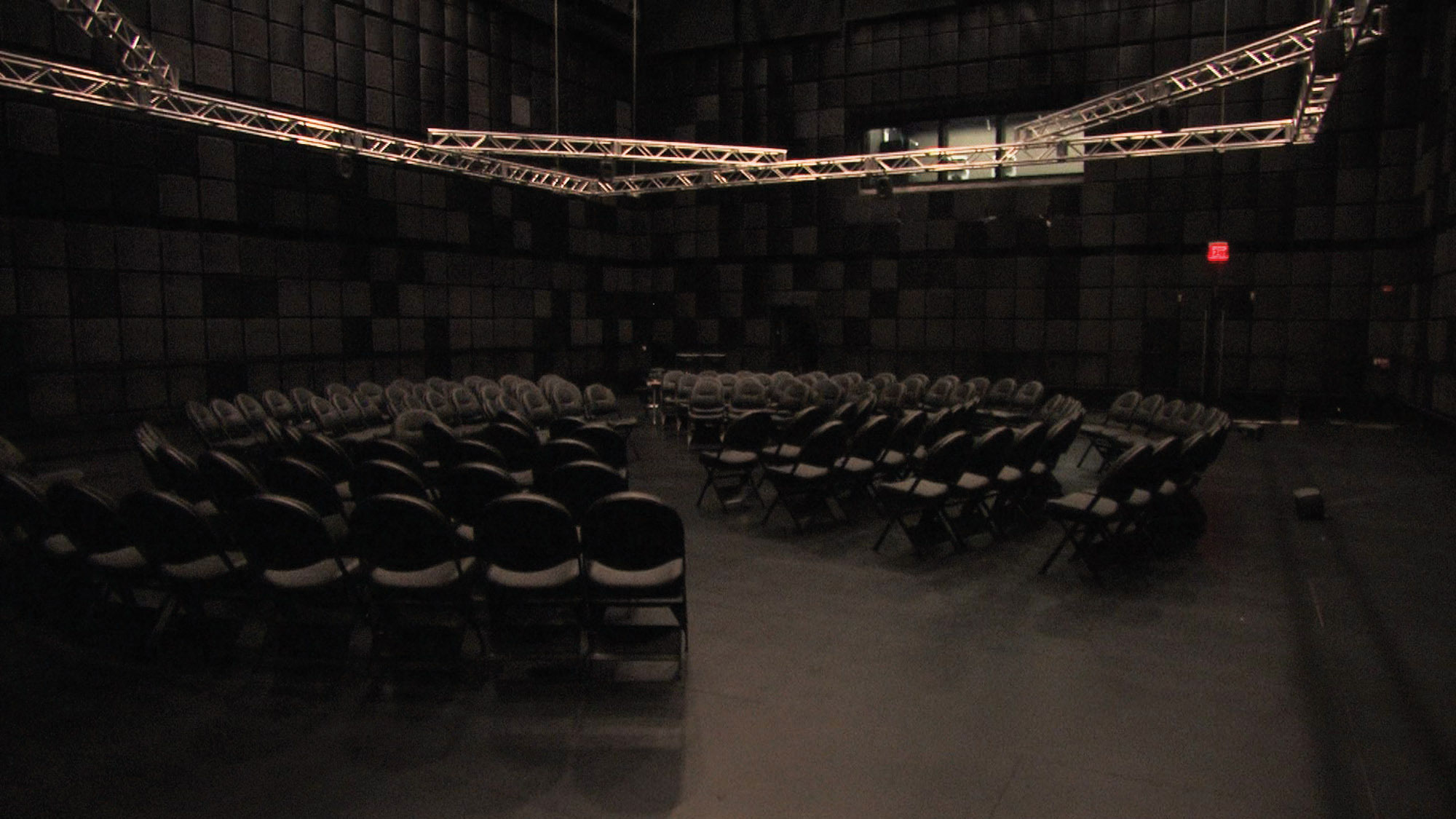 Is listening to a recording of a bottle somehow still listening to a bottle? What about the wind around a glacier or a hammer? New works using up to eighteen loudspeakers by composers Doug Henderson (Berlin), Seth Cluett (Paris), and Natasha Barrett (Oslo) lead the listener into questions of what is real,true, or important in identifying the concrete origin of a sound used in the work. What are the possible, or meaningful, transferences of time and place in audio works beginning with documentary-style sound recording? Is it possible to deliver an acoustic photograph? Is that the intention of the composer? And in either case, can we perceive it like that? Or what is it all about? Zeroth Channel is a series of concerts using a variety of approaches to "multichannel sound diffusion" an area of musical practice since the 1950s where composers have used space, the location and way a sound literally takes up space. .. where a sound comes from as important to the art as pitch, rhythm, timbre, or other traditionally "musical" concerns. In the past decade many techniques have come to the fore, several quite mathematically complex, that allow composers greater amounts of control, both compositionally and in performance, over the soundfield and the possibility to create a three-dimensional sense of aural place. The series title, Zeroth Channel, refers to the ears and the mind of the listener. This is the “zero”. So the listener can be seen as the “zeroth channel”— amongst all the other audio streams, the one where it all comes together. And while the technological setup in this kind of music is often dauntingly elaborate, the technology should “disappear”, and the audio streams, however many there are, give way to the role of the zeroth. The title serves as a reminder that even when lots of technology is used to create the possibility of experience, we are our own, active mediation, to it. The “zeroth channel” is you, the listener.