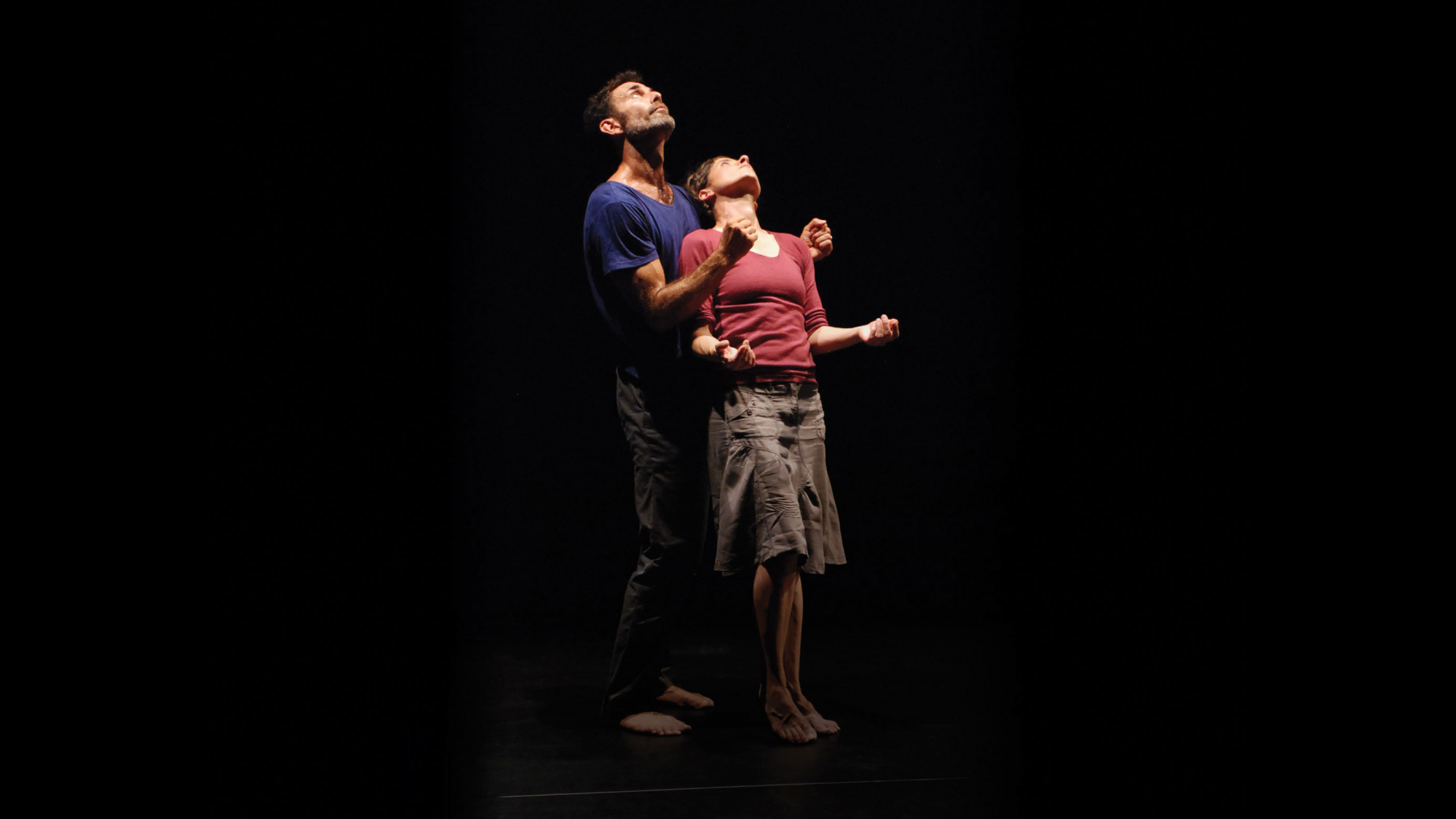 “Where does one dancer begin and the other end? In the arresting Light Conversation, the truth is that they don’t.”
— Gia Kourlas, The New York Times

Wally Cardona is an artistic director, choreographer, and performer residing in Brooklyn, NY and is the recipient of a 2006 John Simon Guggenheim Memorial Foundation Fellowship in choreography and a 2006 Bessie Award for the creation of Everywhere. Rahel Vonmoos is a Swiss choreographer and performer who has worked with choreographers Charles Linehan, Rosemary Butcher, Philippe Gehmacher, Philippe Saire, and Iztok Kovac (film on improvisation), among others, and has been part of Ricochet Dance Productions.