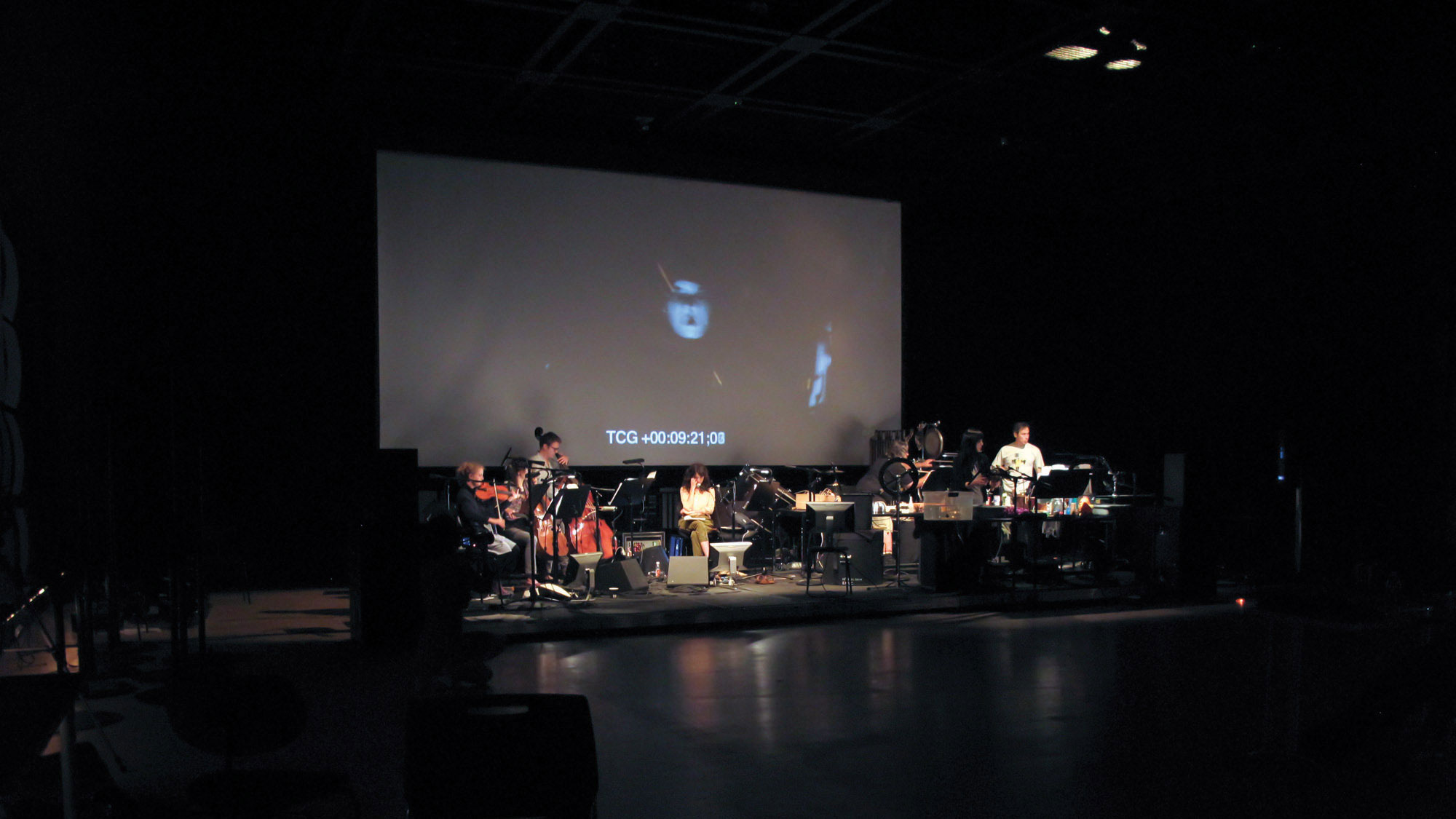 Tales from the Gimli Hospital: Reframed

“If you love movies in the very sinews of your imagination, you should experience the work of Guy Maddin.” — Roger Ebert

A Performa Commission with the National Arts Centre of Canada

Tales from the Gimli Hospital: Reframed pairs acclaimed filmmaker Guy Maddin’s classic first feature film with a live performance of a newly commissioned score by composer Matthew Patton. The score will be performed by a remarkable cast of Icelandic string musicians and vocalists including twin sisters Kristin Anna Valtysdottir and Gyda Valtysdottir (formerly of the band mum), Sigur Rós bandmates Amiina, Borgar Magnason, and more. This event offers a unique glimpse inside the artistic process via a performance still in its rehearsal phase prior to its premiere at the Performa11 Festival in NYC in November of this year. Dramatic new narration, written by Maddin, will be performed live. Foley sound effects will be created live by three members of Seattle’s Aono Jikken Ensemble, and new live visuals, created on stage in front of the audience, will be conceived and directed by Maddin as well, with all of these different parts working together to create a breathtaking spectacle casting Tales from the Gimli Hospital in an entirely new light. A cult sensation when it was released theatrically in 1988, the original Tales from the Gimli Hospital tells the dreamlike, elliptical story of the jealousy and madness instilled in two men sharing a hospital room in a remote Canadian village. The film first propelled Maddin to international prominence, become an unprecedented success on the midnight movie circuit, and is now being revisited in an entirely new way. Shot originally in the 4:3 aspect ratio of older movies, but now living in the world of widescreen, this performance will literally reframe the film. Along with the stunning backdrop of sound and narration created by the performers, this beautifully haunting and moving artwork will bring Maddin’s original film to life in stunning and unexpected ways. Tales from the Gimli Hospital: Reframed will be premiered at the Performa 11 Biennial in November 2011 and is a Performa Commission with the National Arts Centre of Canada. Additional production support and residency provided by the Experimental Media and Performing Arts Center (EMPAC). FREE with limited seating Evelyn's Café will open at 5:30 PM with a full menu of meals, snacks, and beverages as well as a selection of wines. Service continues between and after events.