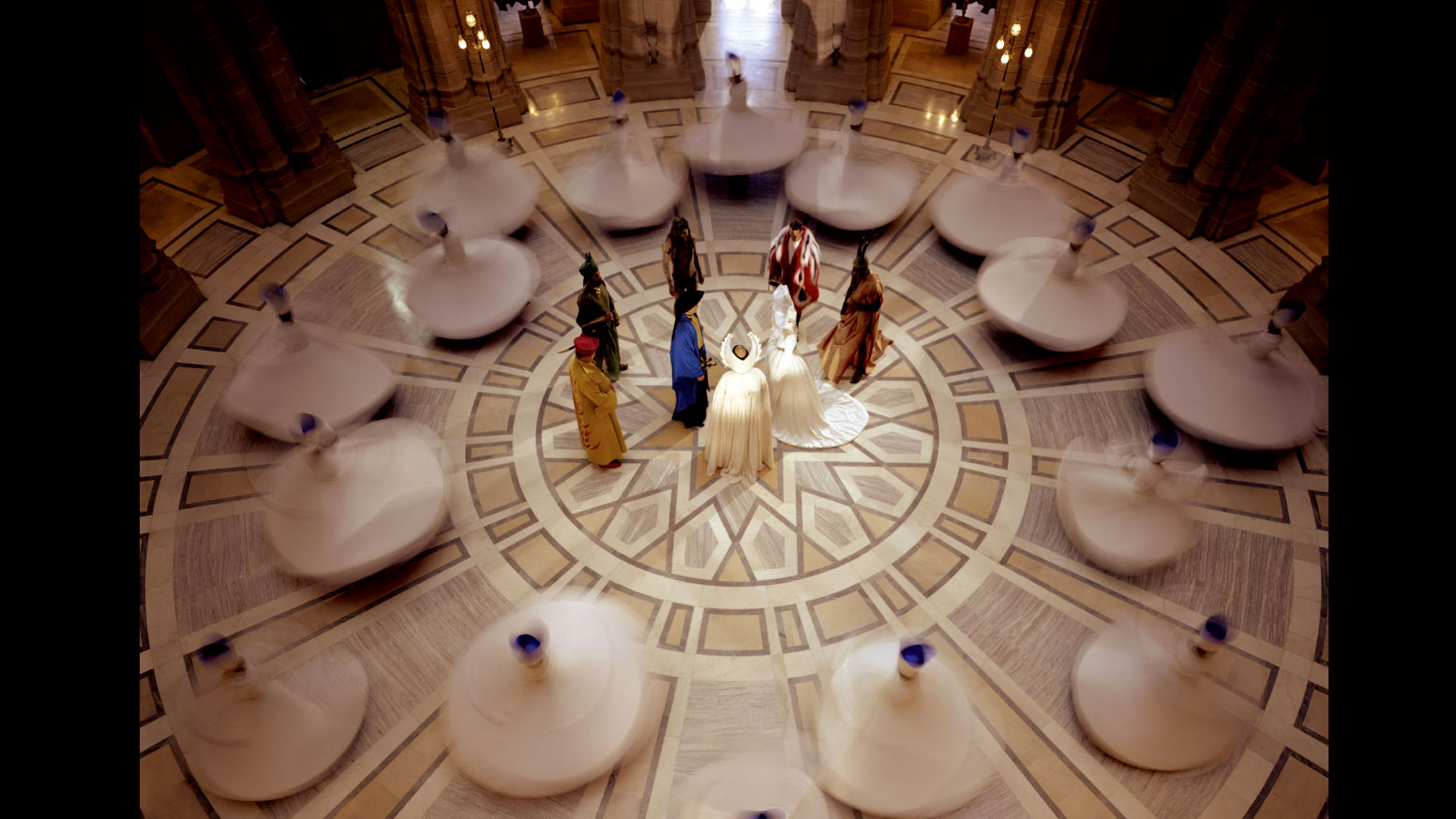 Set it a 1915 Los Angeles hospital, The Fall is a visually stunning fantasy film about a bedridden stunt man who entertains a curious little girl by telling her a fantastical story of exotic heroes and far off places that reflect his psyche. The reality of the hospital and the imaginary epic narrative become increasingly interdependent as the film progresses, until the demarcations of reality and fiction can no longer be discerned. The film takes place during the period of Hollywood’s formation, and reflects on the fantastical and illusory nature of cinema.

Shadow Play is a series of films that tread nimbly between reality and illusion, acknowledging the artificial nature of cinema. Referencing the tradition of shadow puppetry, the origins of cinema in phantasmagoria, and Plato’s “Allegory of the Cave,” each film draws on the metaphors of light as reality and shadow as artifice. In Plato’s The Republic, the allegory of the cave illustrates the difference between truth and illusion. Many writers have noted that Allegory of the Cave (written c. 360 BCE), bears great resemblance to the contemporary movie theater.