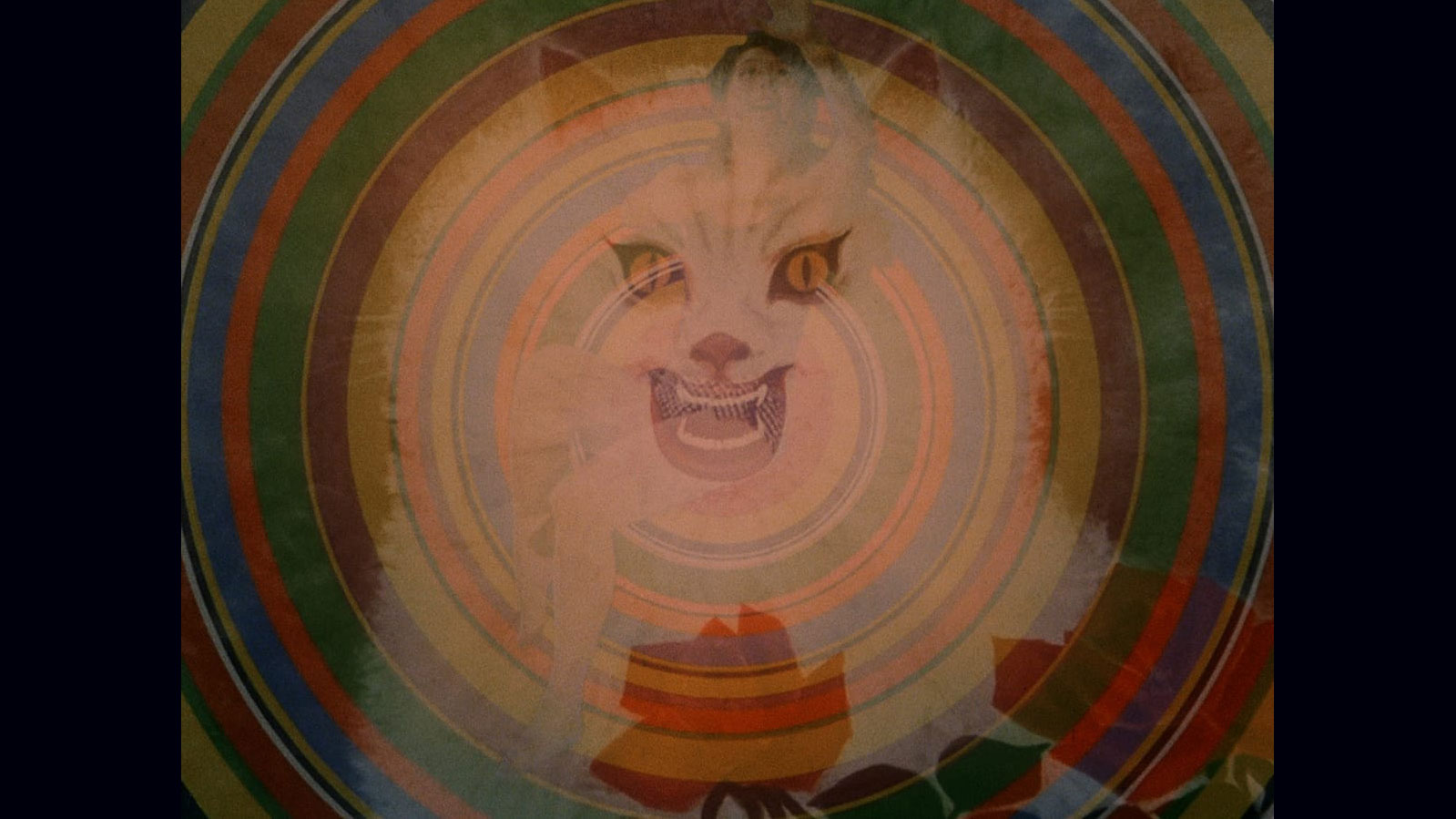 My language cannot do justice to [House]. You’d have to imagine Pee-wee’s Playhouse with a witch that eats schoolgirls, only amped up by a factor of 100. —David Edelstein, New York Magazine

A Halloween screening of the psychedelic Japanese cult horror classic, House (Hausu), introduced by writer and theorist Evan Calder Williams. Nobuhiko Ôbayashi’s House (Hausu) is a nightmarish film about a schoolgirl named Gorgeous and six of her classmates who vacation at her aunt’s home in the country. Each of the characters is marked by a special trait—Melody plays music, Mac likes to eat, Kung-fu is a martial arts expert, Sweet is very tidy, Fanta daydreams, and Prof is a skillful logician. One by one, the girls encounter possessed objects that become the instruments of their demise. An outlandish and visually stunning spectacle that parodies horror film clichés, Ôbayashi collaborated with his daughter to create the deranged script, employing many of the techniques he learned through his background in experimental cinema and as an advertisement producer for television.