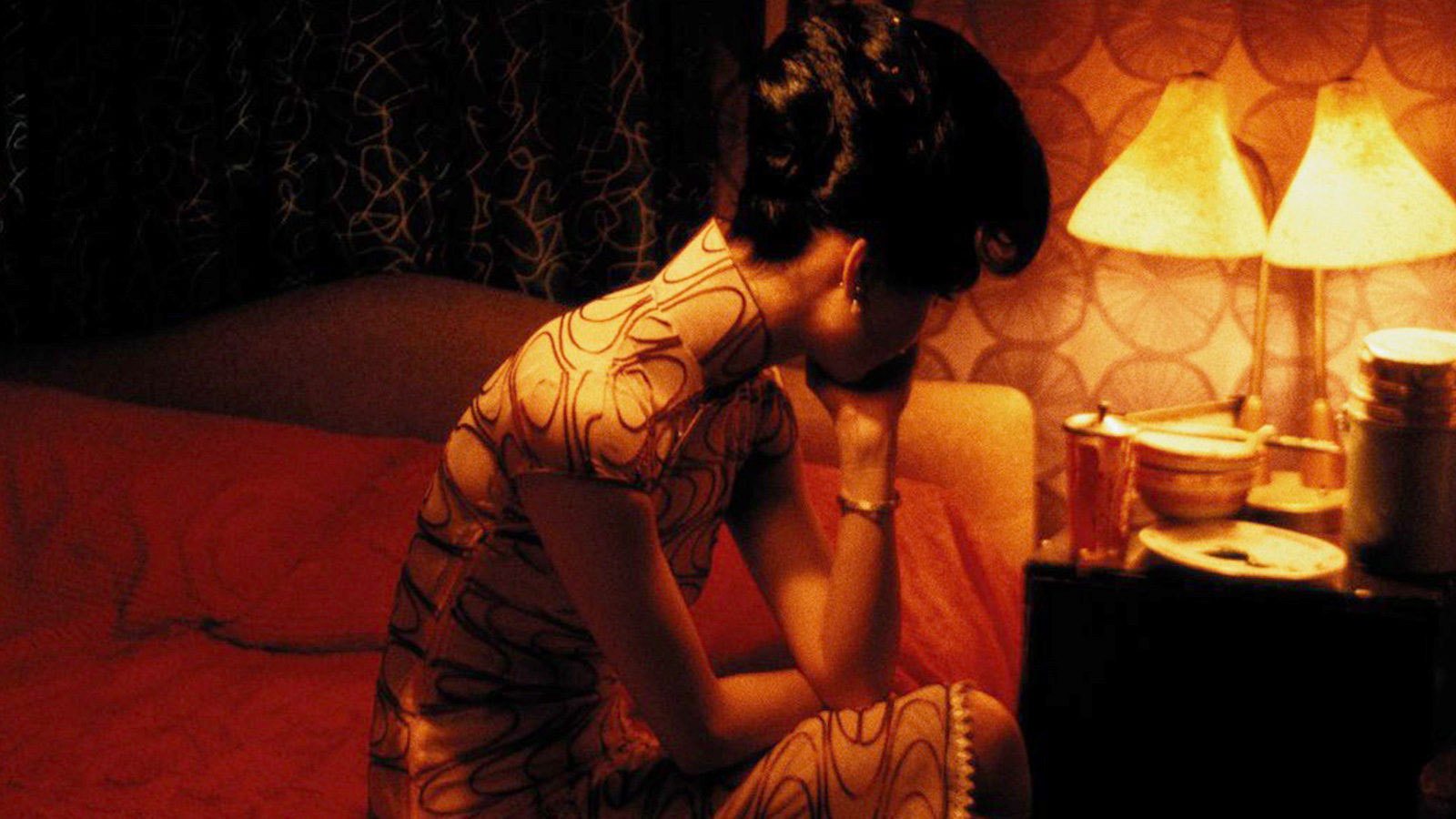 In the Mood for Love

Wong Kar-wai’s hauntingly beautiful film, In the Mood for Love (2000) deals with unfulfilled relationships, the fallibility of memory, and endings without resolution. Starring Tony Leung (Mr. Chow) and Maggie Cheung (Mrs. Chen), In the Mood for Love is the story of two couples that move into adjoining apartments on the same day. Over time, Mr. Chow and Mrs. Chen realize that their frequently absent spouses are having an affair. At once deftly crafted and visually extravagant, it is a masterful evocation of fleeting moments in which “the told is not resolved but the telling is concluded” (Neupert). Original music is by Michael Galasso, with cinematography by Christopher Doyle and Mark Lee Ping-bin.