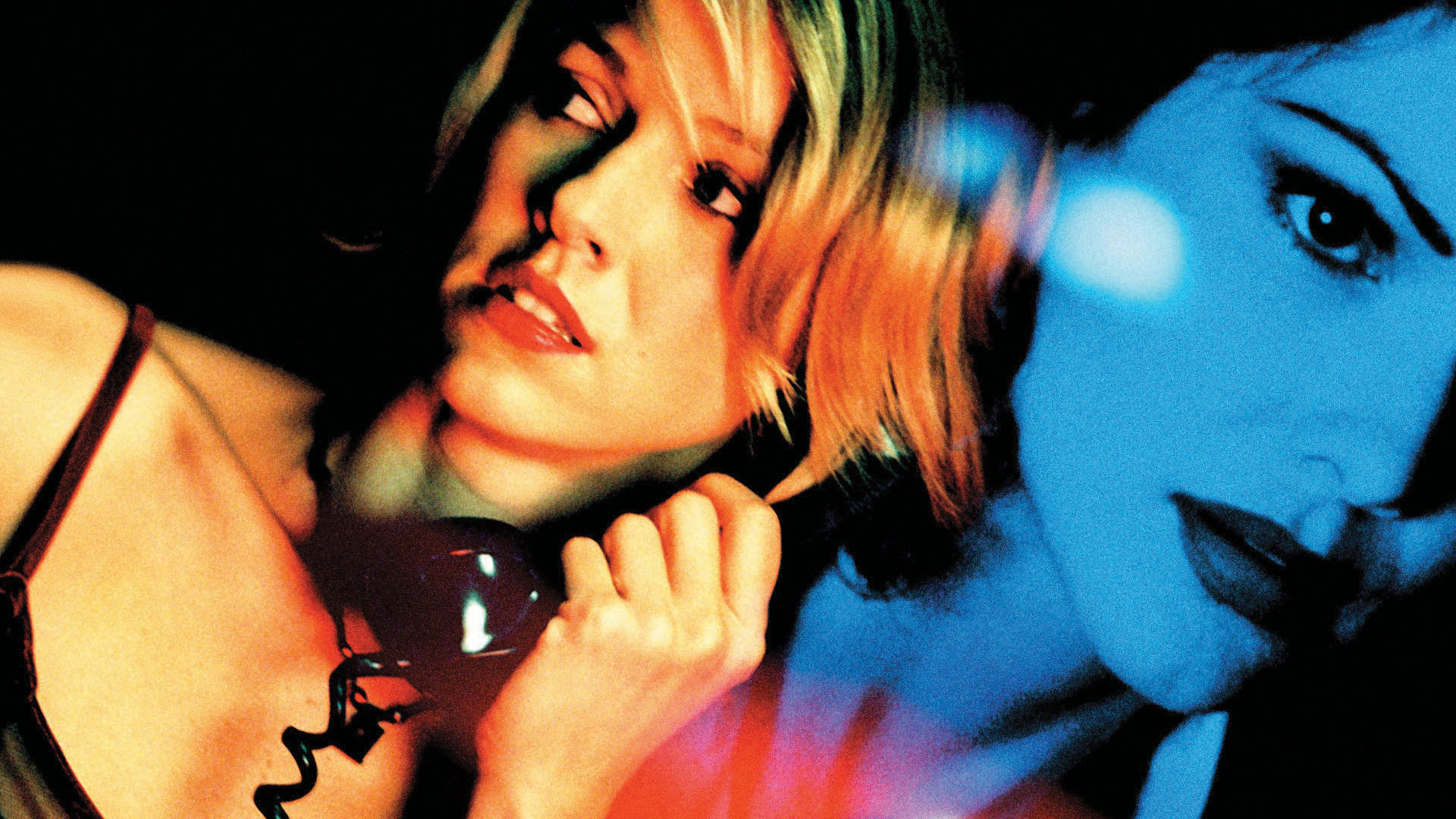 David Lynch’s last work on real celluloid film, 2001’s Mulholland Drive is a surrealist neo-noir thriller that scrutinizes the collective dream that is Los Angeles through a famously disjointed narrative. After a car wreck on the winding Mulholland Drive renders Rita amnesic, she sneaks into the apartment of aspiring actress, Betty. As she and the Hollywood-hopeful search for answers about what happened to Rita, reality unravels into a Lynchian dream.

Starring Justin Theroux, Naomi Watts, and Laura Harring, Lynch originally conceived of Mulholland Drive as a television series and then turned it into a feature film. It received the Best Director award at the 2001 Cannes Film Festival, as well as an Oscar nomination for Best Director. A. O. Scott of  The New York Times wrote that while some might consider the plot an offense against narrative order... the film is an intoxicating liberation from sense, with moments of feeling all the more powerful for seeming to emerge from the murky night world of the unconscious.