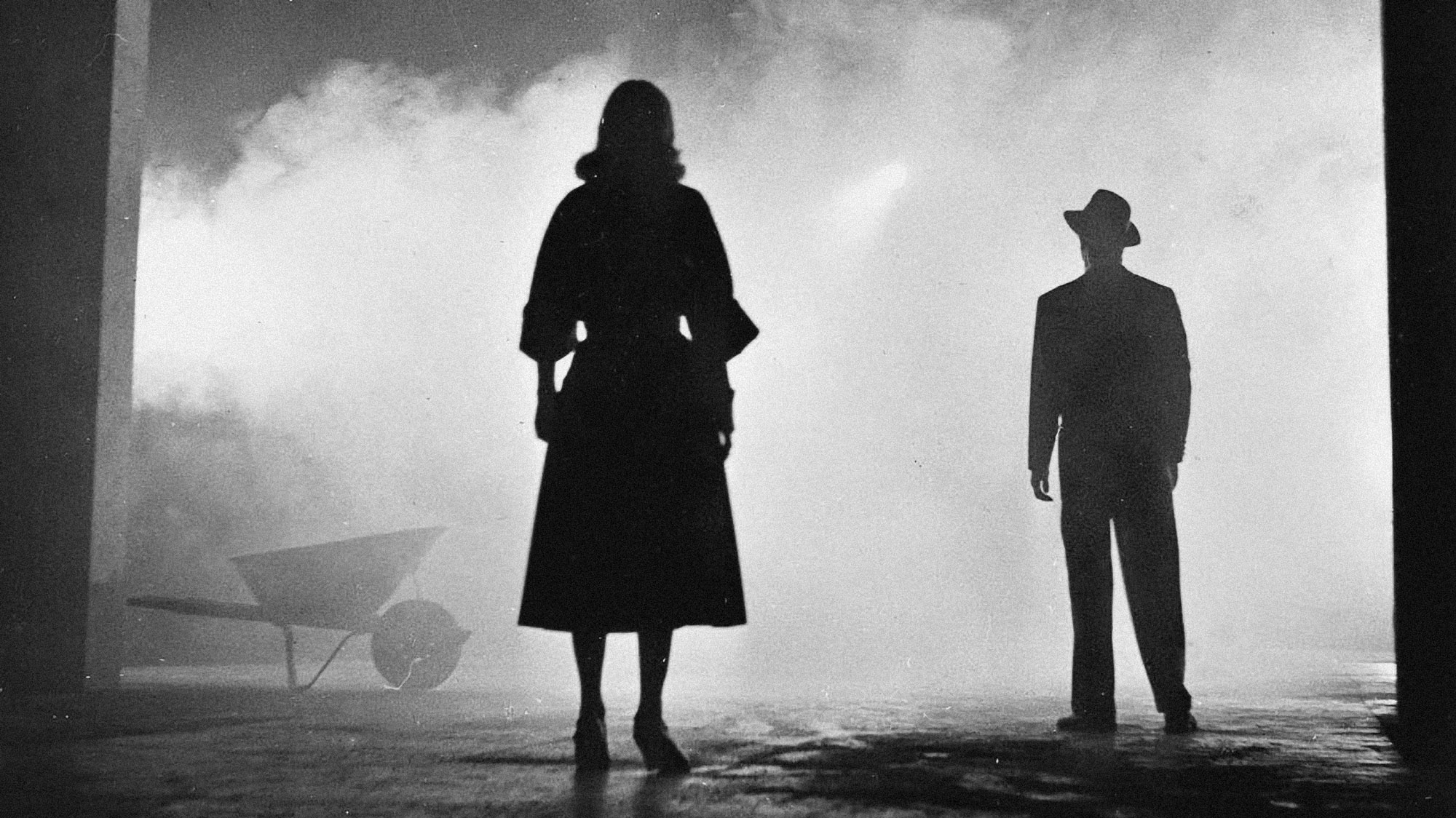 “Shadows and lies are the stars of The Big Combo, a spellbinding black-and-white chiaroscuro with the segmented texture of a spider's web.... John Alton’s lush camera work is so dominant here you wouldn't know Joseph H. Lewis was also behind the camera.”

Shrouded in darkness, Joseph H. Lewis’ The Big Combo is a classic film noir credited with ushering in a new era of cinematic violence in which the villain is often more interesting than the hero. The film’s visual composition—considered one of the best works by cinematographer John Alton—is stylistically exemplary of classic noir detective stories, animating its deceptively simple B-movie plot and making way for the real star of the movie—camera work and expressionistic lighting effects that externalize the shifting dynamics of its moral universe.