One of the most influential and iconic DJ/producers working today, Kode9 presented a solo set of new and experimental electronic works as part of the 10th year of the Hyperdub Tour.

Also known as Steve Goodman, Kode9 founded the influential record label Hyperdub and has been a pioneer in the electronic music scene since the early 1990s. Kode9 has performed at Sonar Festival, Sonar Tokyo, Mutek, Glastonbury, Unsound, Melt, and Coachella and in clubs across Europe, Asia, North and South America, Australia, New Zealand, and South Africa. 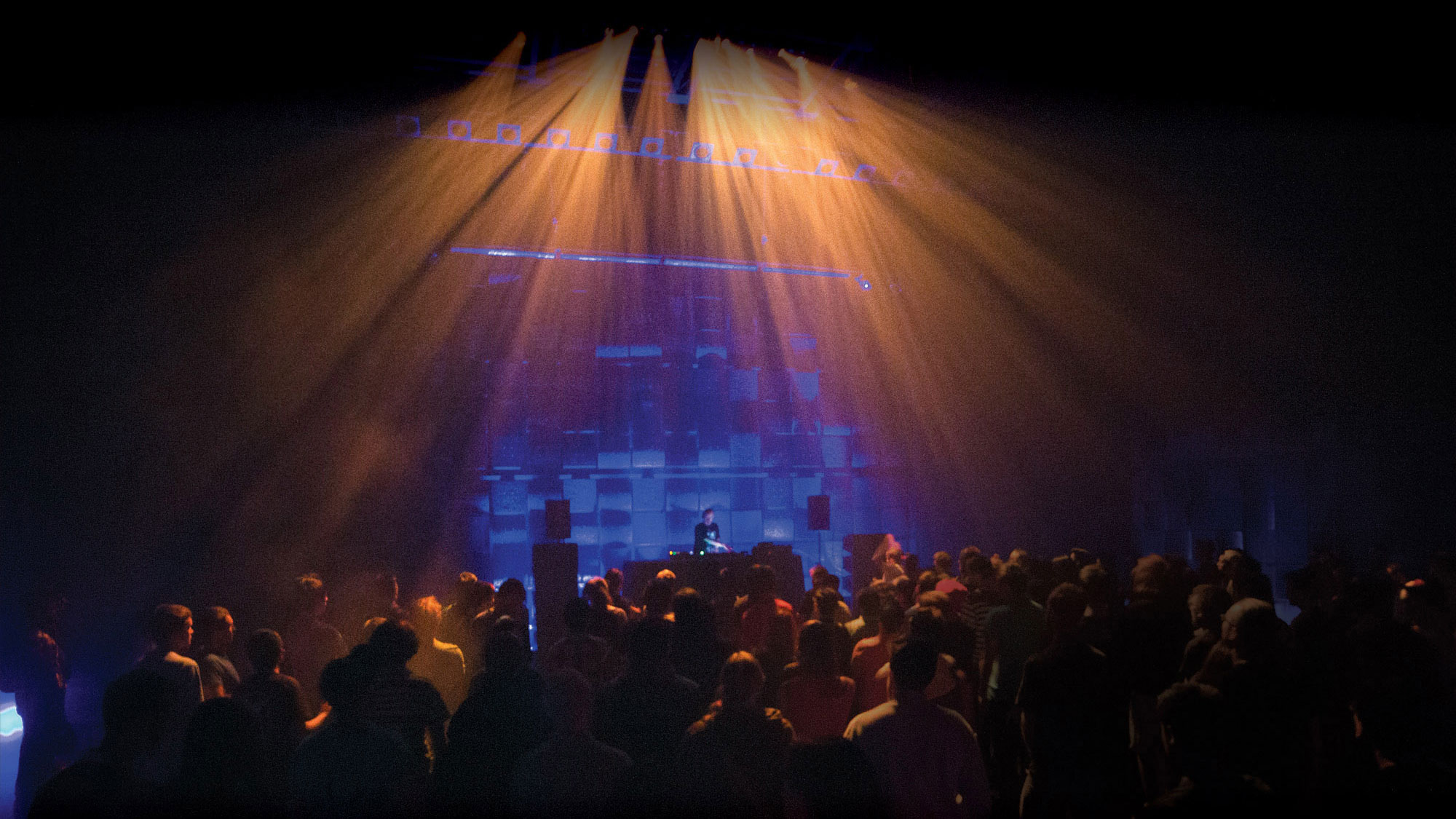