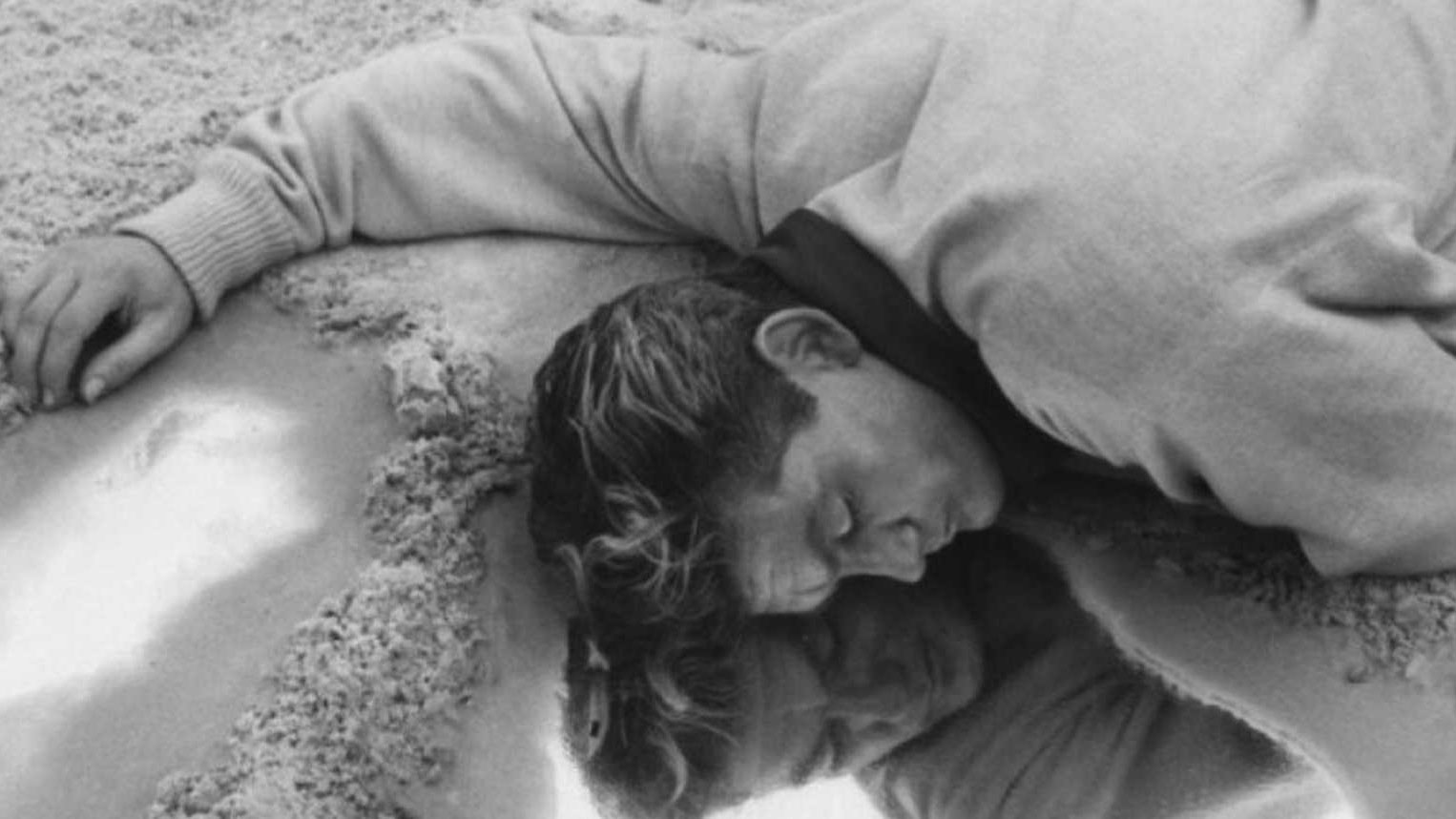 Orpheus (Orphée), Jean Cocteau’s second film in the Orphic Trilogy, is a retelling of the Greek myth of Orpheus, a son of Apollo and a celebrated poet and musician who attempts to rescue his wife Eurydice from the underworld. Cocteau’s surrealist film follows the poet Orpheus as he turns away from a world in which he is shunned toward the underworld’s promise of inspiration. His poetic meditation on this classic story avoids direct adaptation and simplistic narrative formulas. Cocteau wrote of Orpheus: “When I make a film, it is a sleep in which I am dreaming…. There is nothing more vulgar than works that set out to prove something. Orphée, naturally, avoids even the appearance of trying to prove anything.” The film series A Door Ajar, presents enigmatic films that refuse cliché cinematic endings where the hero rides off into the sunset or the wayward soul finds eternal redemption. Instead, these films revel in openness, leaving the door ajar for interpretation after the film ends. The series looks at perception, the desire to create meaning, and the reach for conclusions. Erika Vogt's short film Darker Imposter will be screened prior to Orpheus as part of the Frieze Film series.