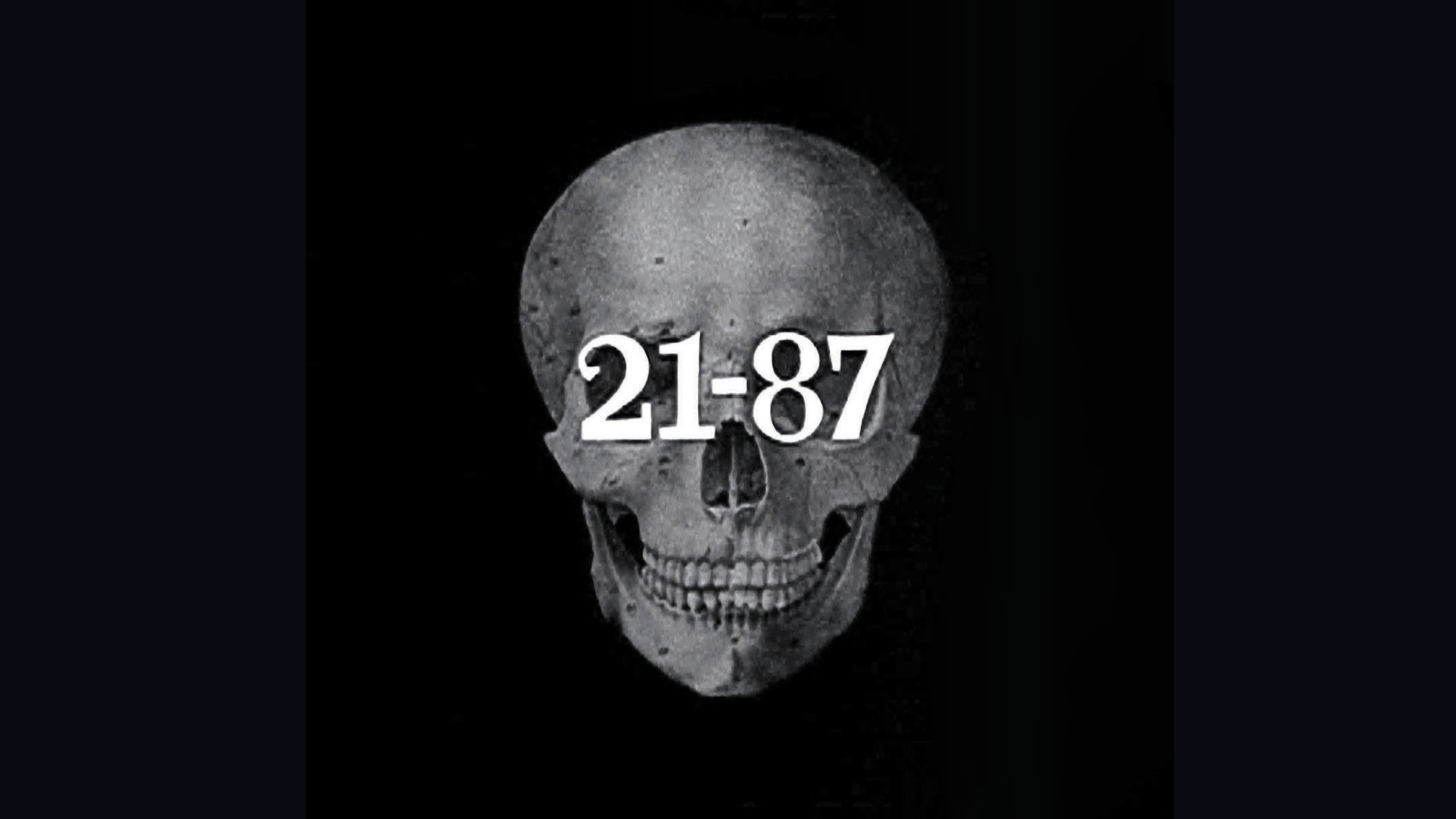 The short films of experimental filmmaker Arthur Lipsett, were deeply influential to George Lucas. Rarely screened in the US, Lipsett’s films combine found footage with seemingly unrelated appropriated soundtracks, creating a cinema of fragmentation and disconnection intended to subvert the traditional structures of storytelling. Four of Lipsett’s shorts will be presented, including 21-87 (1963), Free Fall (1964), A Trip Down Memory Lane (1965), and the Academy-award nominated Very Nice, Very Nice (1961), followed by George Lucas’ student film, Electronic Labyrinth: THX 1138 4EB (1967). Lipsett’s influence is also visible in Lucas’ Star Wars (1977) as “the Force” was inspired by a quote from 21-87. Lipsett crafted his films from documentary outtakes, stock footage, and sound extracted from frames in the cutting room trim-bins, which he combined with his own moving and still images. Both humorous and darkly ironic, Lipsett’s films encompassed many genres, blending experimental form and structure with insightful sociopolitical critique. The film series A Door Ajar, presents enigmatic films that refuse cliché cinematic endings where the hero rides off into the sunset or the wayward soul finds eternal redemption. Instead, these films revel in openness, leaving the door ajar for interpretation after the film ends. The series looks at perception, the desire to create meaning, and the reach for conclusions. Peter Gidal's short film's Coda I and Coda II will be screened as part of the Frieze Film series.