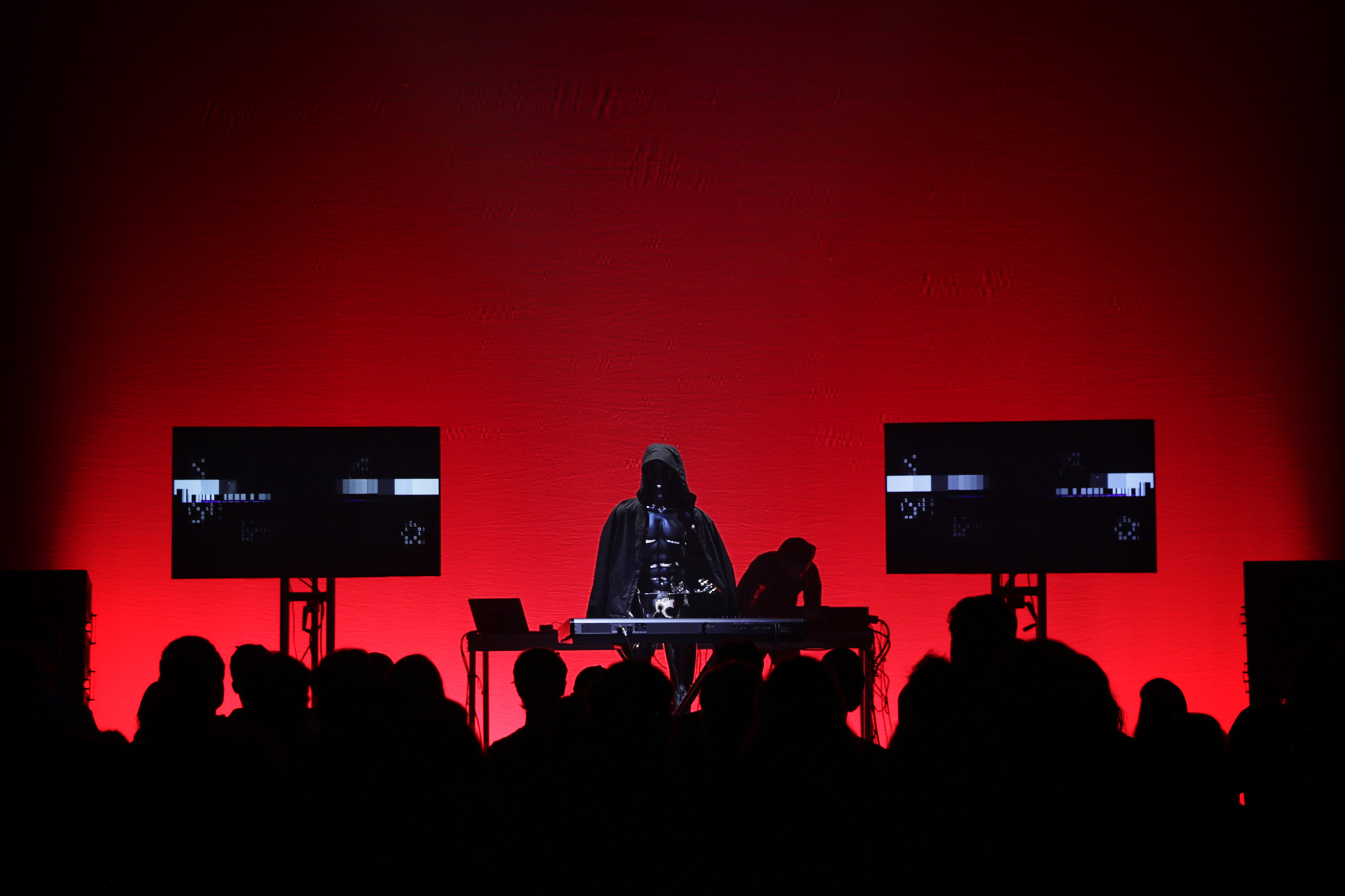 Toxe makes some of the most raw and innovative club music emerging from Sweden. —FADER “(Actress is) inscrutable, unsettling and utterly unique” —Uncut

One of the most stylistically elusive figures in UK electronic music, Darren Jordan Cunningham has been releasing music under the name Actress since 2004. Mixing club-ready techno with dark ambient and experimental sensibilities, Actress has built a catalog of iconic and genre-defying albums on Ninja Tune and Warp while headlining shows at the world’s dance-music proving grounds, such as the Barbican Center and Berghain Berlin. In April he released AZD, which Cunningham describes as “Non dance based civilian mind groove, mapped to an external soul beyond the collapsing black hole…Music is chaos R.I.P Music.” Part of the AZD project is an expanded live show that aims to integrate various MIDI and synthesizer technologies into one intelligent musical instrument that Cunningham calls “the music vitamin of the Metropolis.”

Opening the show is Toxe—AKA Tove Agélii—the Swedish producer who arrives at EMPAC for her first American performance. The Stockholm-based DJ is quickly becoming known for her aggressive beats and anything-goes mixes.