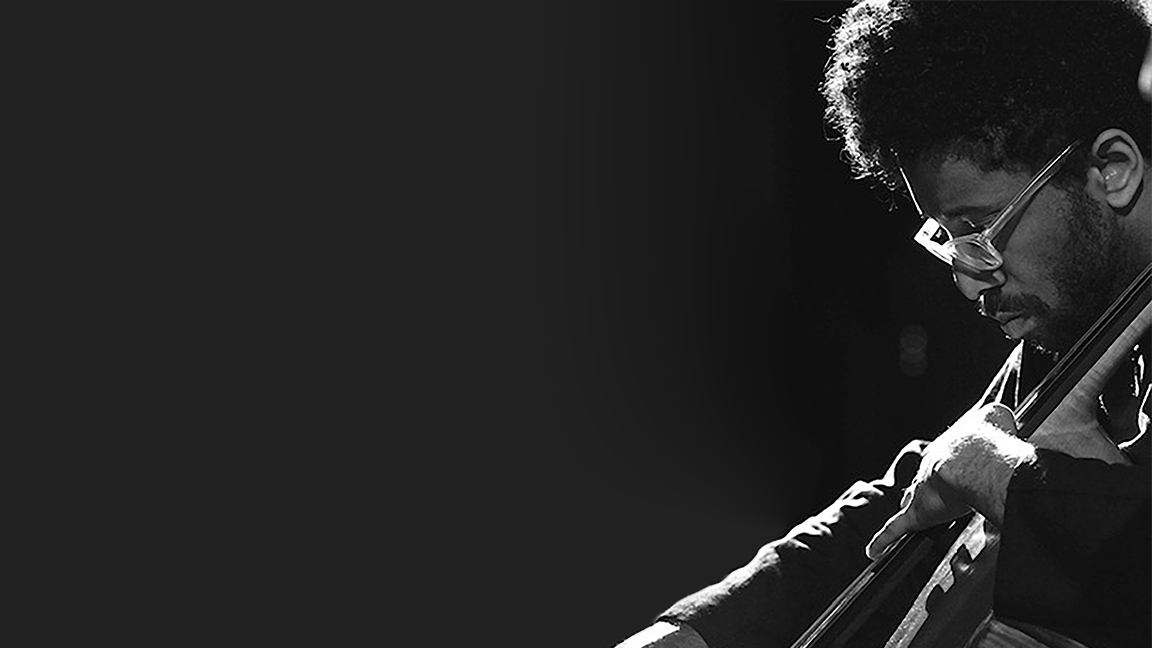 When translation is treated as a mere concept, misunderstandings can be discussed to try to overcome challenges. However, when the meaning of what’s lost in translation bleeds over into actual losses for living beings, the consequences of theoretical misunderstandings can be devastating. Joachim’s work The Race: 1915 uses newspaper texts from The Chicago Defender that used translation and specificity of words to empower its readers by challenging the way language could be used to gloss over the atrocities faced by African Americans during that time. In recalling this language, Joachim asks the listener to examine their own assumptions about the current situation in the United States.

Some of the other works approach this search for understanding through multimedia, such as the collaboration between Adkins and McLean layering textures of snow/sound, while others try to reach clarity of expression through a common memory of a shared past. The final work is accompanied by a new film by British artist Zoe McLean.