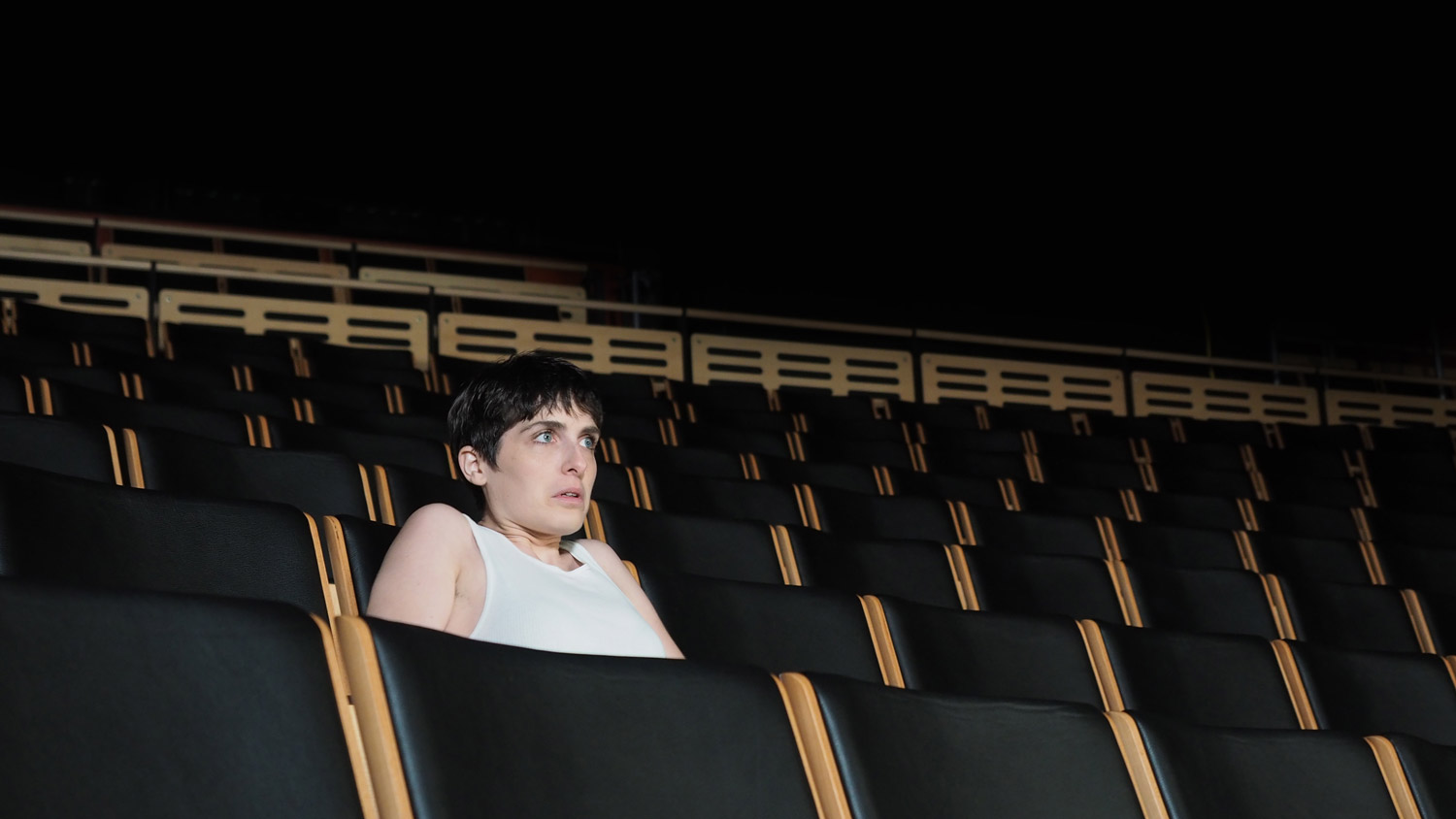 Alexa Echoes is a film in the mode of a chamber opera by visual artist Amanda Turner Pohan in collaboration with composer Charlie Looker, choreographer Dages Juvelier Keates and performer Katy Pinke. The first iteration in a series of three performances, Alexa Echoes recasts the relationship between cultural movements and commercial technologies through the history of women’s devocalization and disembodiment. It begins with mythical Greek figures, such as Echo, and leads up to Amazon’s smart speaker and digital voice-based assistant, Alexa.

In this film, EMPAC is concurrently the site of production, setting, and subject that surrounds three manifestations of the voice: candid, staged, and disembodied. As in much of Pohan’s interdisciplinary oeuvre, the film looks at the body’s complicated relationship to technology as it relates to autonomy, animation, and the melismatic sound of breath. Alexa Echoes incorporates movement, speech, and an orchestral score to abstract the gendered decisions that frame new media technologies, gesturing to the corporate entities which choreographed them.

The film will be released on EMPAC’s website on Thursday, February 4 at 5PM (EST) followed by a conversation between Amanda Turner Pohan and curator Marisa Espe. This project is accompanied by a text version of the project’s script. 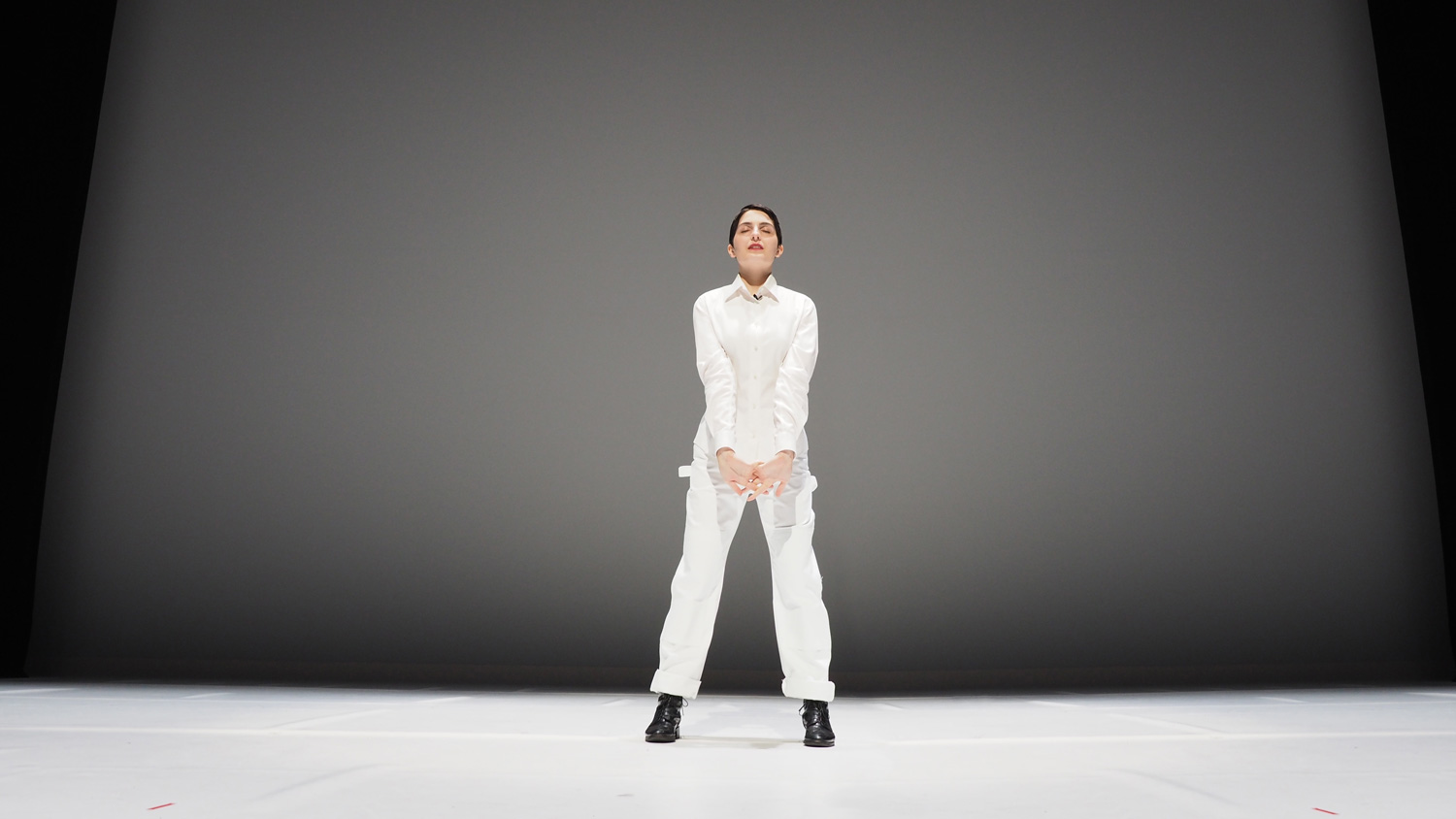 This event will be Livestreamed on Feb 4 at 5PM. Check back for more info.