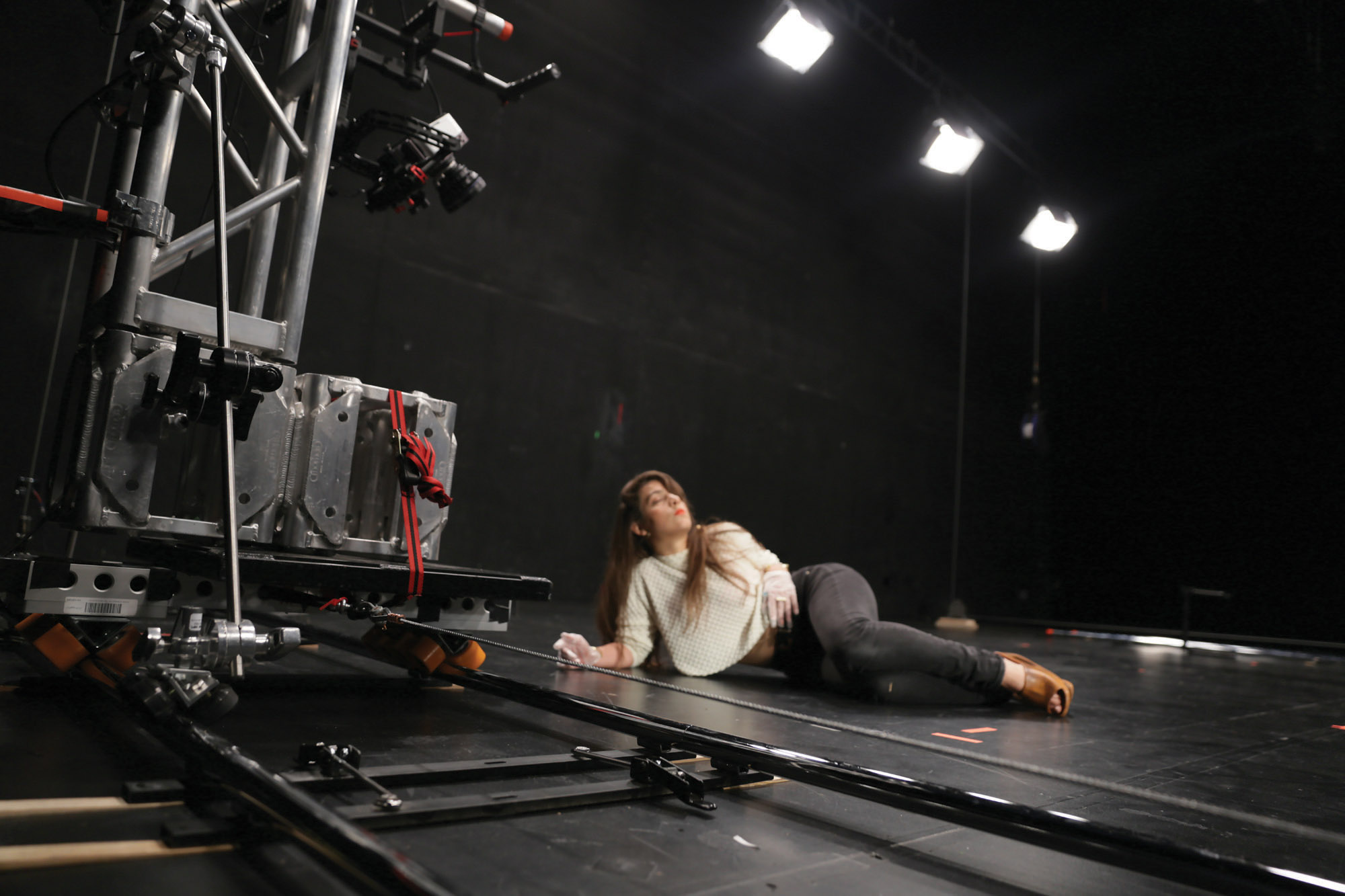 Positioned in a space not much wider than a corridor, the video—which Boyd refers to as an ‘exhaustion engine’—is structured according to a rule-based scheme whereby the duration of each section is determined by the mathematical calculations of a specific loan repayment plan. Both debt and interest are payable quarterly over a period of three years and three months, which is the interval of time since she started preliminary research towards the commission. Sections of footage are carved up according to one parameter, namely the amount of debt that has been paid at whatever moment the ‘payment’ appears in the duration of the video (12 min 56 seconds, looped).