ELDER ONES The aggressive and sublime first album by the band Elder Ones, “Holy Science,” is a kind of gauge for how strong and flexible the scene of young musicians in New York’s improvised and experimental music world can be. At the center of it are drones and phonemes. The group’s leader, the 30-year-old composer and singer Amirtha Kidambi, holds forth behind a harmonium, the small keyboard instrument with hand-pumped bellows; it’s commonly used in bhajan, the Indian devotional-singing tradition that was central to her musical experience while growing up in a South Indian family in San Jose, Calif. For the most part, she’s singing wordlessly, improvising like a horn, using seven syllables assigned to different parts of her range. The other band members — the soprano saxophonist Matt Nelson, the bassist Brandon Lopez, the drummer Max Jaffe — strengthen and expand on her scales and melodies, improvising and following loose arrangements. The record is all about time, in the long view; it is a suite with four sections named after the yugas, or eons of cosmic time as described in Hindu mythology.

Ms. Kidambi has formal training in Carnatic and Western classical music, too, but that’s not where her input ends. In a recent conversation about where she came from and where she’s going, she discussed the Carnatic singer Sudha Ragunathan; the free jazz of John Coltrane and Albert Ayler; Alice Coltrane’s bhajan recordings from the 1980s and ’90s; Sarah Vaughan; Black Sabbath; the 20th-century classical vanguardists Varèse and Xenakis; the experimental composer Robert Ashley, with whom she worked toward the end of his life; and Renaissance motets. The common theme through them is a sense of immediacy, or what she called intensity.

The syllables she sings, basically, are express lanes to intensity. Having struggled with writing words, she decided that they would be an impediment anyway. “The idea is that I don’t have to think about it, because that would hinder my improvising,” she explained. “I need the easiest, most direct way possible to get to a sound.” She added, “I don’t want anything to be in the way.” Northern Spy. Nov. 11. (Ben Ratliff) 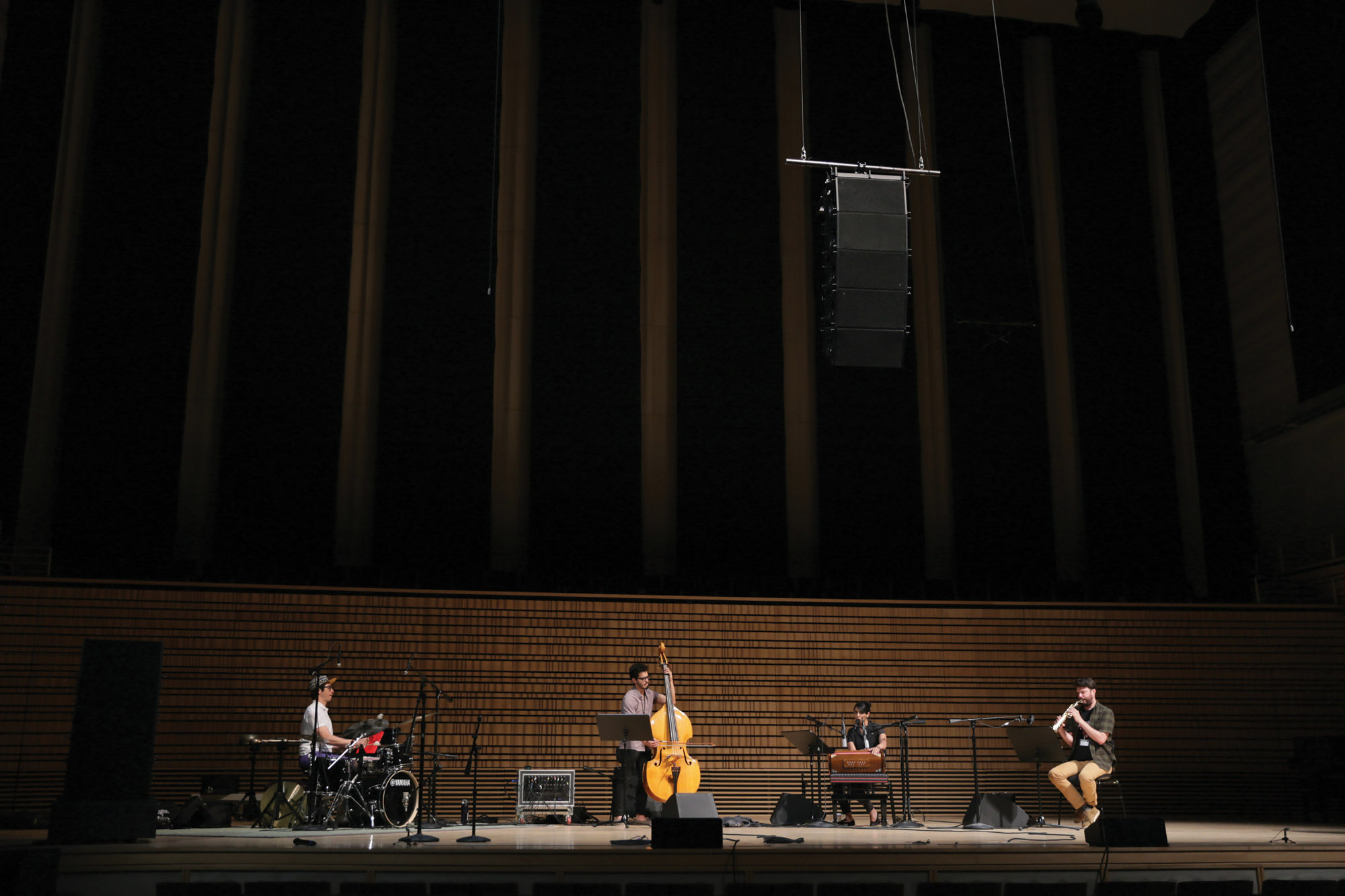