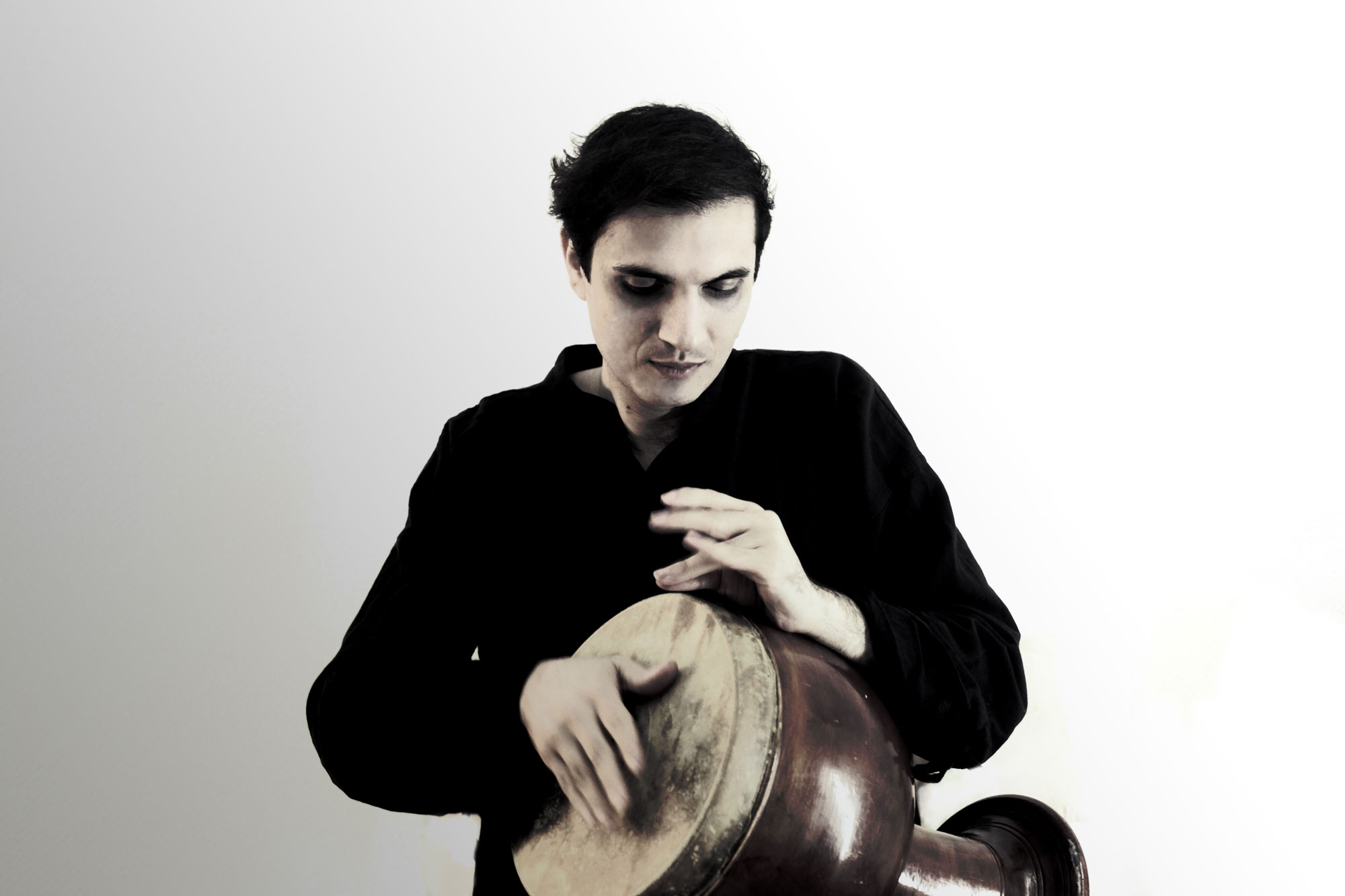 The Experimental Media and Performing Arts Center (EMPAC) at Rensselaer Polytechnic Institute regrets to announce that the December 8 performance by Iranian hand-drummer Mohammad Reza Mortazavi has been cancelled due to visa-processing delays. This is the second time this year that the internationally renown performer has been unable to enter the US in order to make a scheduled performance at the center, and follows the cancellation of a November 9 performance by Iranian dancer Ali Moini, also due to visa-processing delays.

Mr. Mortazavi was first scheduled to perform at EMPAC in March 2017 but was unable to obtain the necessary visa due to an executive order by President Donald Trump restricting travel from a number of Muslim-majority countries. The performance was rescheduled to the end of EMPAC’s Fall 2017 season and an application for an artist visa was submitted by EMPAC to US Customs and Immigration Services in late May. An approval was received within two weeks and, after appointments at the US Embassy in Berlin, his application was placed in administrative processing. He was told that the application would be processed in due time and that he would receive notification when the visa was granted. Both visa applications for Mr. Mortazavi and Mr. Moini never cleared administrative processing, and neither individual has received any further communication from the Department of State.

Mohammad Reza Mortazavi is regarded as the world’s foremost virtuoso of the Tombak, a traditional Persian hand drum. At the age of 9, he won first prize in the prestigious Iranian Tombak competition and continued to dominate the competition for the next 6 years. Having invented 30 new striking techniques for his instrument, Mr. Mortazavi is known for having revolutionized the Tombak as a solo instrument and, after moving to Berlin in 2001, has toured internationally.

Open cultural exchange lies at the heart of the EMPAC program. Despite this unfortunate turn of events, EMPAC stands committed to the presentation of new and traditional art forms from a diverse roster of international performers and will continue to support and advance the work of those breaking ground at the periphery of the cultural norm.