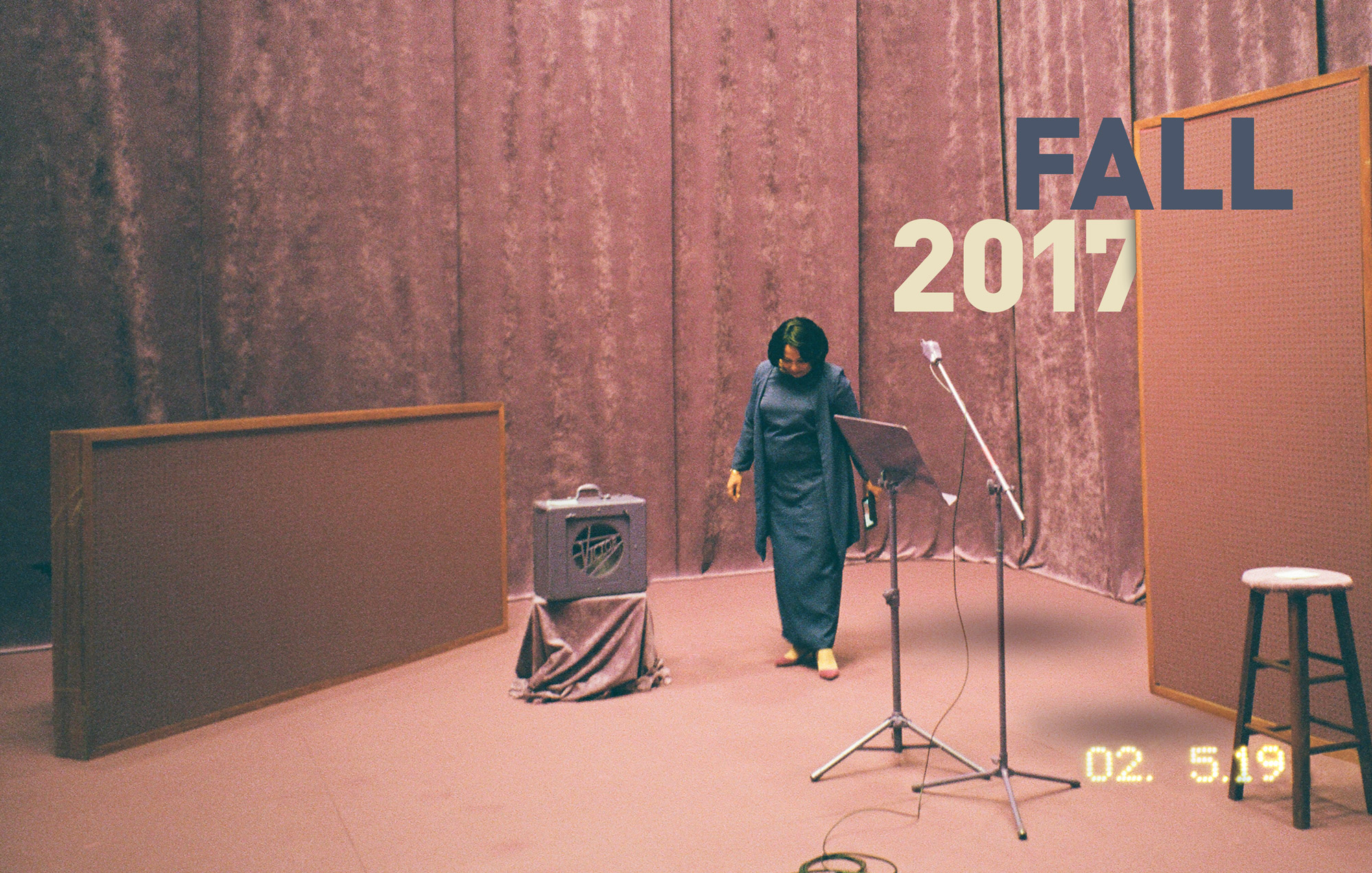 “Mixed reality.” This is a term that’s been gaining traction as new media technologies expand our human relationship to the digital world.

From virtual, to augmented, to mixed realities, we find ourselves in a time when traditional categories of identity, environment, knowledge, and experience are in continual flux. Through smartphone applications and, to a greater degree, with platforms like the Microsoft HoloLens, mixed reality environments are beginning to challenge the way we think about human perception by giving our senses a new way of experiencing the ocean of information accessible through computers. Yet, in a way, this concept is not new. One of art’s core functions has always been to model the virtual, augment our customary modes of seeing, hearing, and feeling, and mix disparate realities in new and evocative ways. Anytime humans gather, converse, collaborate, and perform, individual realities become mixed in the collective process of meaning making. And whenever a new tool or technology comes along to alter this process, artists are among the first to challenge established use patterns and reveal the unseen effects. EMPAC itself is built on this premise. By giving artists and researchers the space, time, and infrastructure to work at the “human scale,”1 every EMPAC production is an experiment in mixed reality, whether it involves a VR headset, a hand drum, or a group of moving bodies. This fall our program kicks off with Martine Syms’ augmented-reality installation, An Evening with Queen White, which will challenge us to consider what remains unseen even in an image-rich immersive environment. Later you’ll have the chance to demo a HoloLens and brainstorm the meaning of “mixed reality” with a member of the Microsoft development team. So it might be useful to carry this perspective into each of this fall’s events. From the quantum meditations of Andrew Schneider’s theatrical performance AFTER, to the refracted cinematic gaze of filmmaker Beatriz Santiago Muñoz, to the “rhythmic cubism” of Hieroglyphic Being’s experimental dance music, we are mixing realities at every opportunity. Not because it brings us closer to the power of the digital but because it’s what makes us human to begin with. 1 For more on human scale, see page 14 of Programming EMPAC PDF containing Goebels' essay, HUMAN SCALE, THE SENSES, and THE CREATION OF MEANING