During multiple residencies at EMPAC, Laurie Anderson developed Delusion, a new meditation on life and language by way of music, video, and storytelling. Commissioned for the 2010 Winter Olympics, Anderson conceived of the work as a 90-minute series of short plays featuring two characters (both played by Anderson) that would look at opposing views of issues, beliefs and themes. Anderson described her motivation to address how “our strident media culture communicates increasingly in tirades... Contemporary culture is full of dualities and conflicts and these plays would address themes like the creation of enemies, the dependence on experts, and contrasting views on death, religious beliefs, and the nature of time.” The residency was also an opportunity for Anderson to revisit her use of video in a theatrical setting. In particular, she experimented with screens and equipment that are small, flexible, and easy to tour. The residency included work-in-progress sessions with students, faculty, and staff. 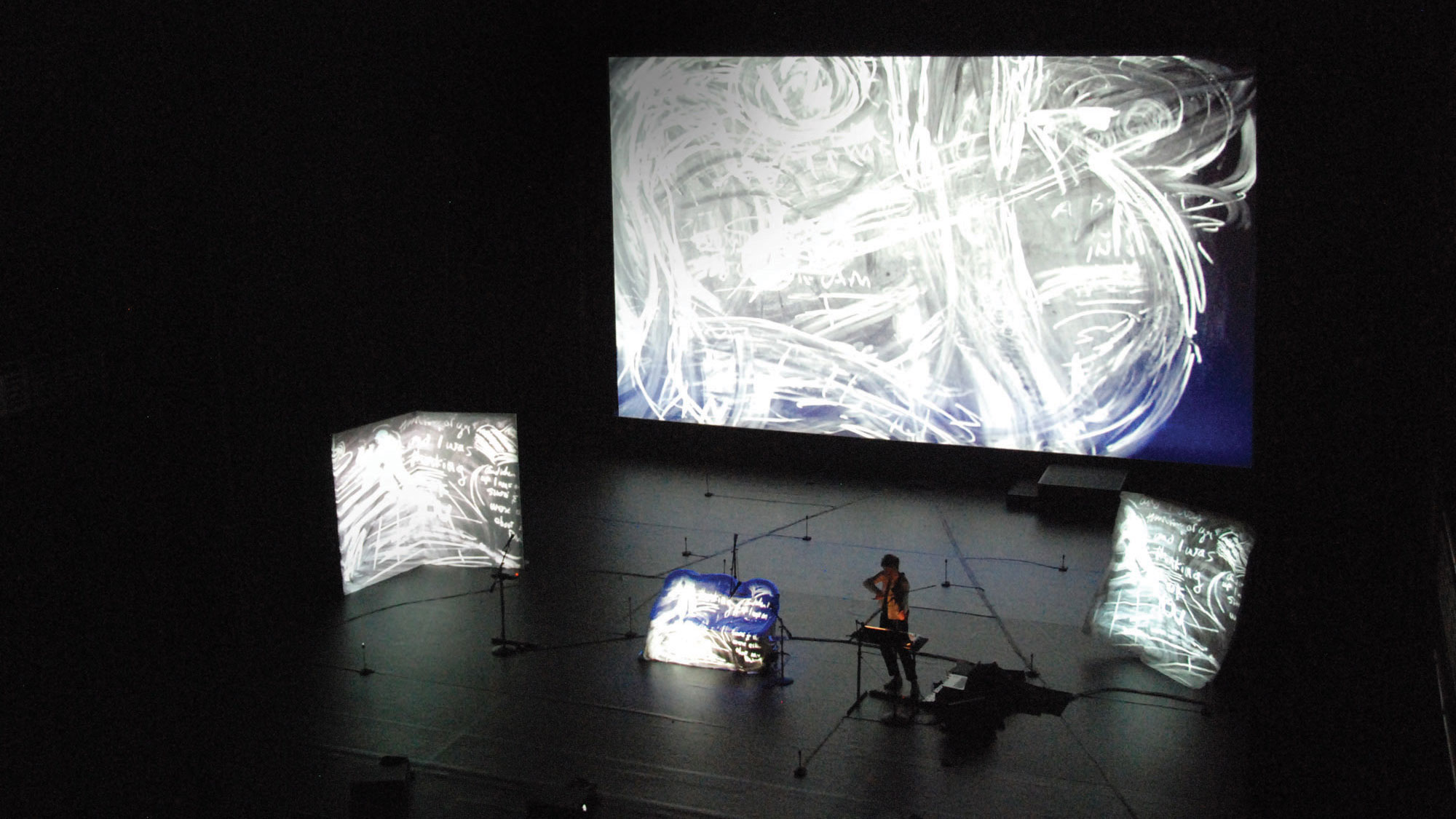