Flux Quartet have championed the works of the American composer Morton Feldman for over a decade, finding a way to even perform his second quartet whose duration is six hours. In collaboration with EMPAC, a new recording of Feldman’s first quartet was made to highlight the delicate physicality of the music, specifically recorded to accompany the 3D video project Upending by OpenEnded Group, an EMPAC commission.

Strongly influenced by the irreverent spirit and “anything-goes” philosophy of the fluxus art movement, violinist Tom Chiu founded FLUX in the late ’90s. The quartet has since cultivated an uncompromising repertoire that follows neither fashions nor trends, but rather combines yesterday’s seminal iconoclasts with tomorrow’s new voices. Alongside late 20th-century masters like Cage, Feldman, Ligeti, Nancarrow, Scelsi, and Xenakis, FLUX has premiered more than 100 works by many of today’s foremost innovators, including Michael Byron, Julio Estrada, David First, Oliver Lake, Alvin Lucier, Marc Neikrug, and Matthew Welch.

Upending, including this recording by the Flux Quartet, was an EMPAC commission. 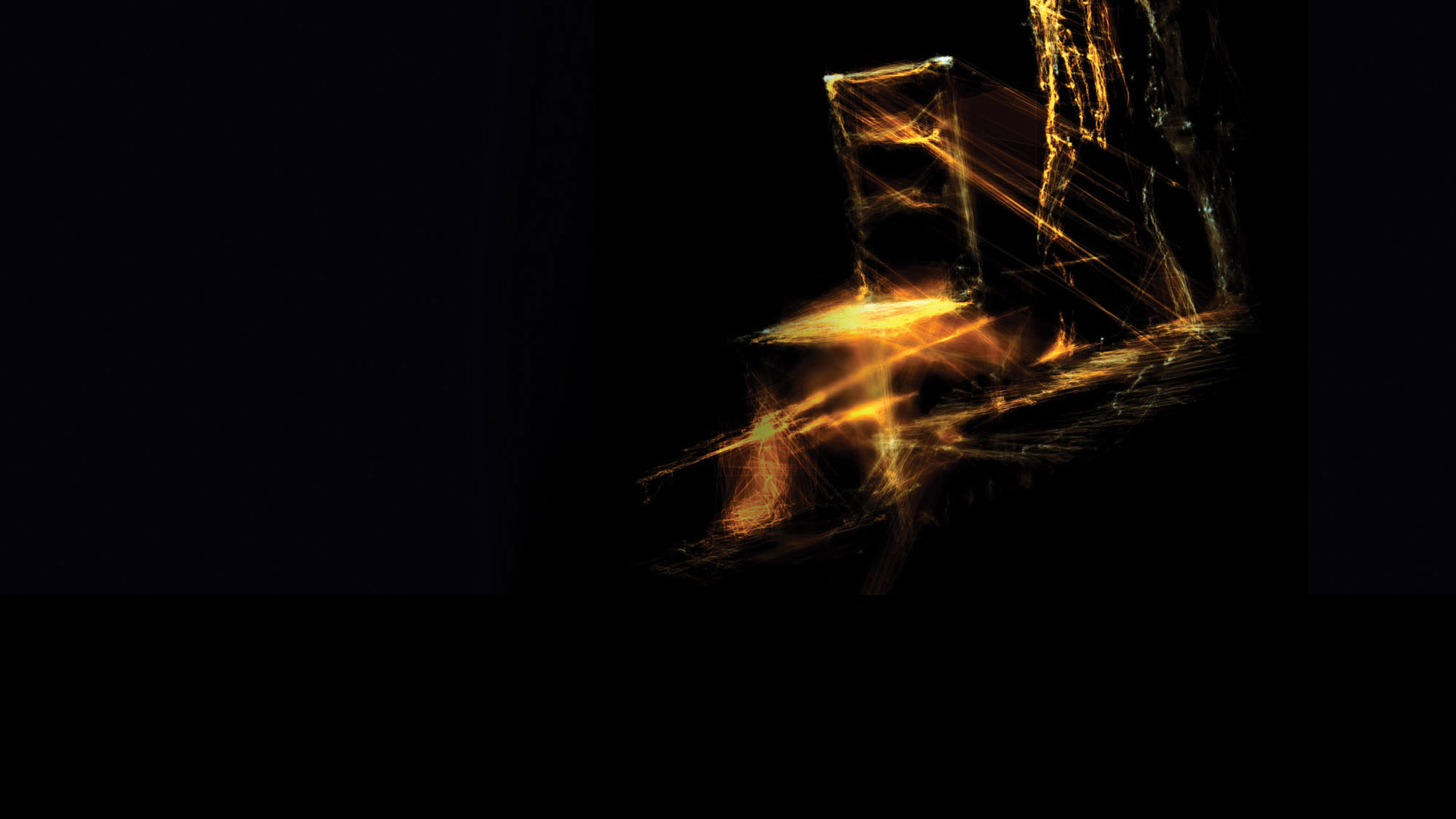