One the world’s few virtuosos of the viola, Garth Knox is known for playing some of the most demanding music written for that instrument with elegance and dash. For this concert, he also performed pieces for the viola d’amore, a 17th century instrument with resonating strings mounted beneath its bowed ones. The program ranged from Tobias Hume’s 1605 Pavane to one of Knox’s own compositions to the world premiere of a new piece for viola d’amore and electronics by English composer James Dillon. A talk with the artist preceded the concert.

Knox studied viola at London’s Royal College of Music and has been a member of Pierre Boulez’s Ensemble InterContemporain and the Arditti String Quartet. As a soloist, he has premiered works by Henze, Ligeti, Schnittke, Ferneyhough, James Dillon, George Benjamin, and many others. Knox was in residence at EMPAC as well to record a work for viola d’amore by the British composer Ed Bennet for My Broken Machines, a CD released in 2011 by NMC Recordings. 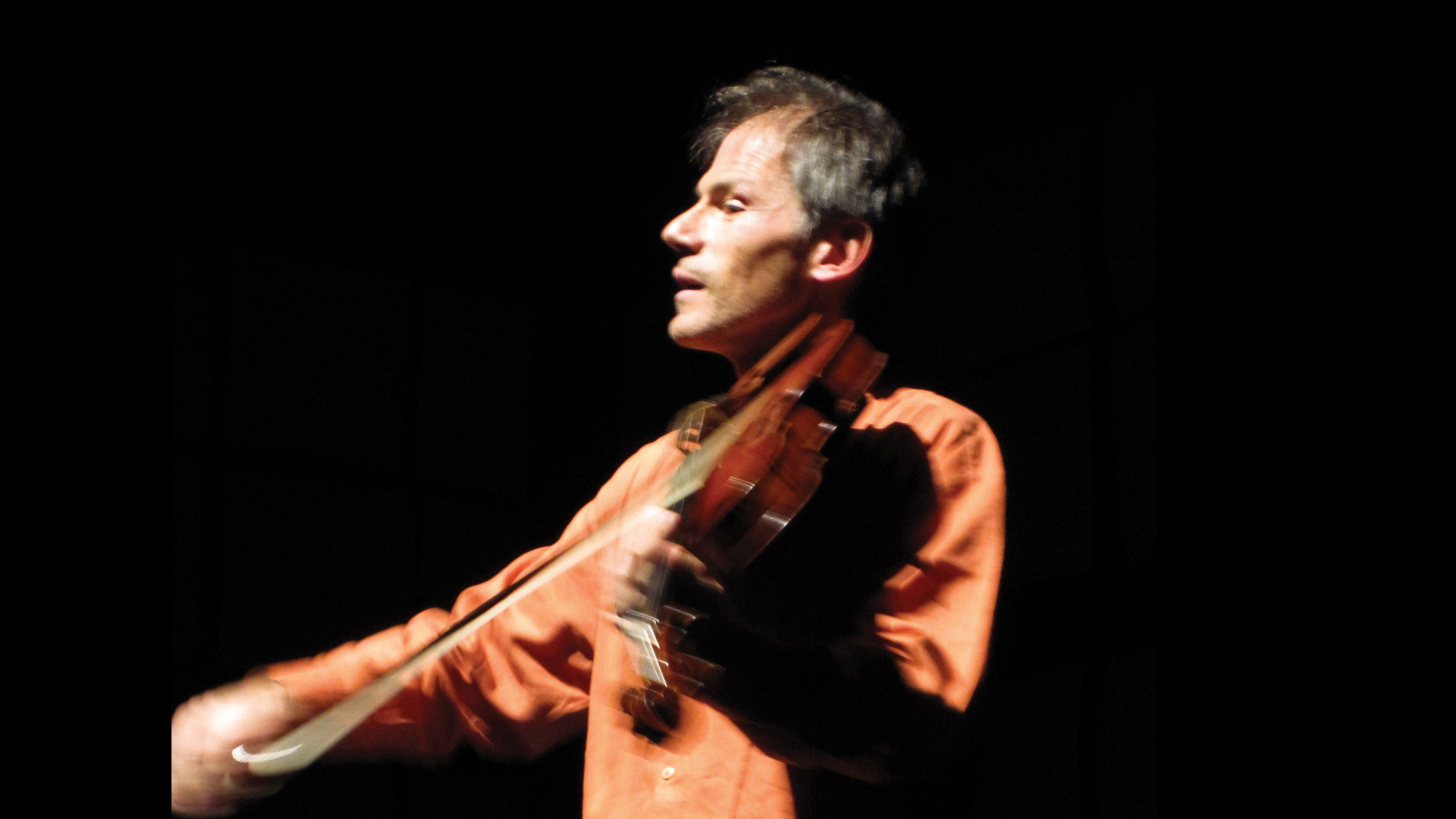