While at EMPAC, Francisco Lopez developed Hyper-Rainforest, an EMPAC commission that uses a unique set of field recordings that Lopez, a biologist by training, made over many years in the Amazon and other rainforests around the world. Captured with an extreme level of detail, the sounds in these recordings are often difficult to differentiate as industrial, natural, or synthesized. As a result, the music does not simulate the natural reality of the original locations, but instead creates a sonic hyper-reality, a virtual world of sound and music that goes beyond a trip to a rainforest. The original materials are observed, analyzed, and composed to create a piece that used dozens of speakers in a large dome within EMPAC’s Concert Hall, where the audience was seated on a platform in the middle to experience the work.

López has 30 years of experience in sound creation and environmental recordings, and has developed a personal and iconoclastic sound universe based on profound listening to the world. He has been involved in hundreds of sound installations, field recordings, and concerts in over 60 countries. 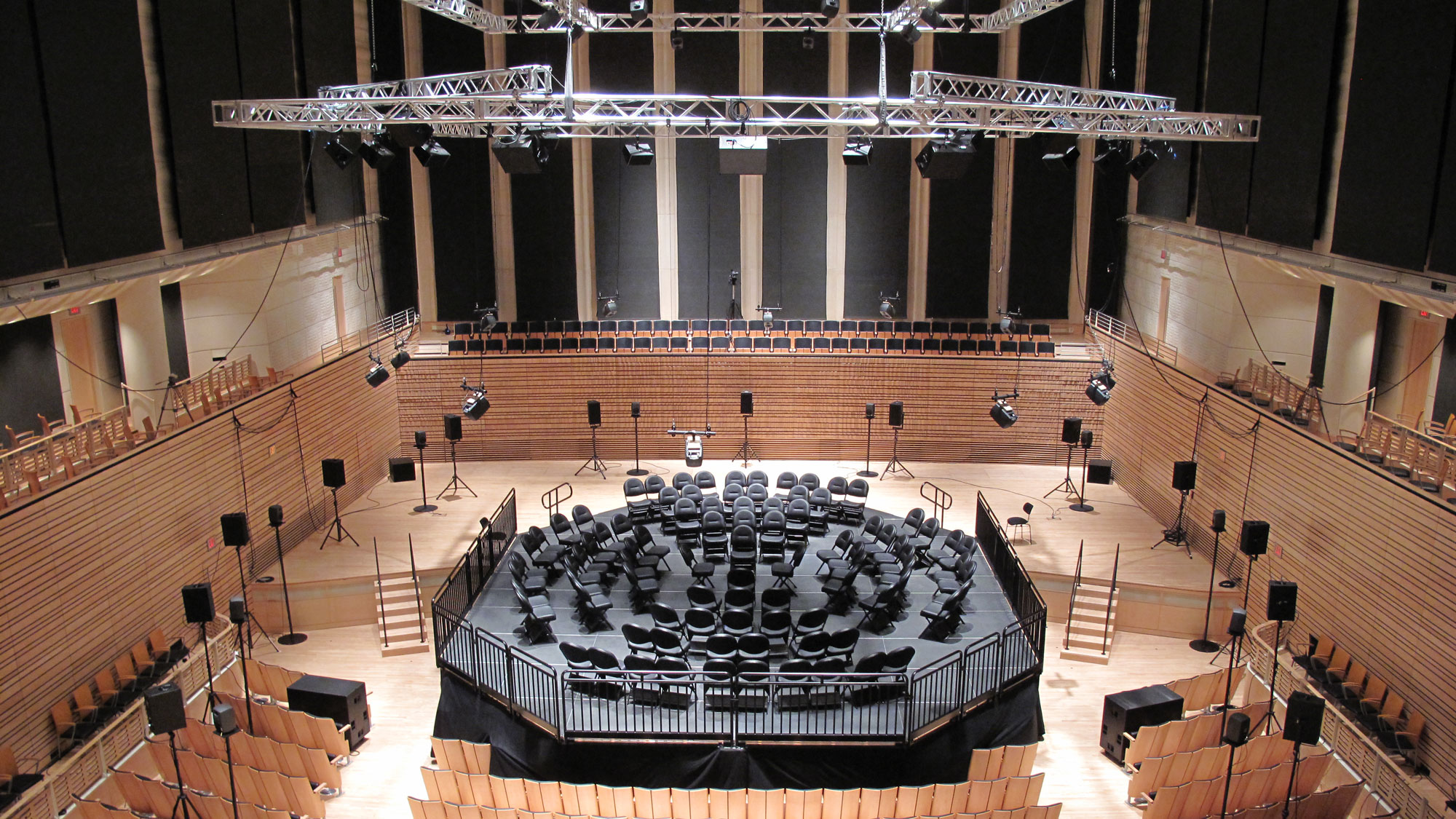